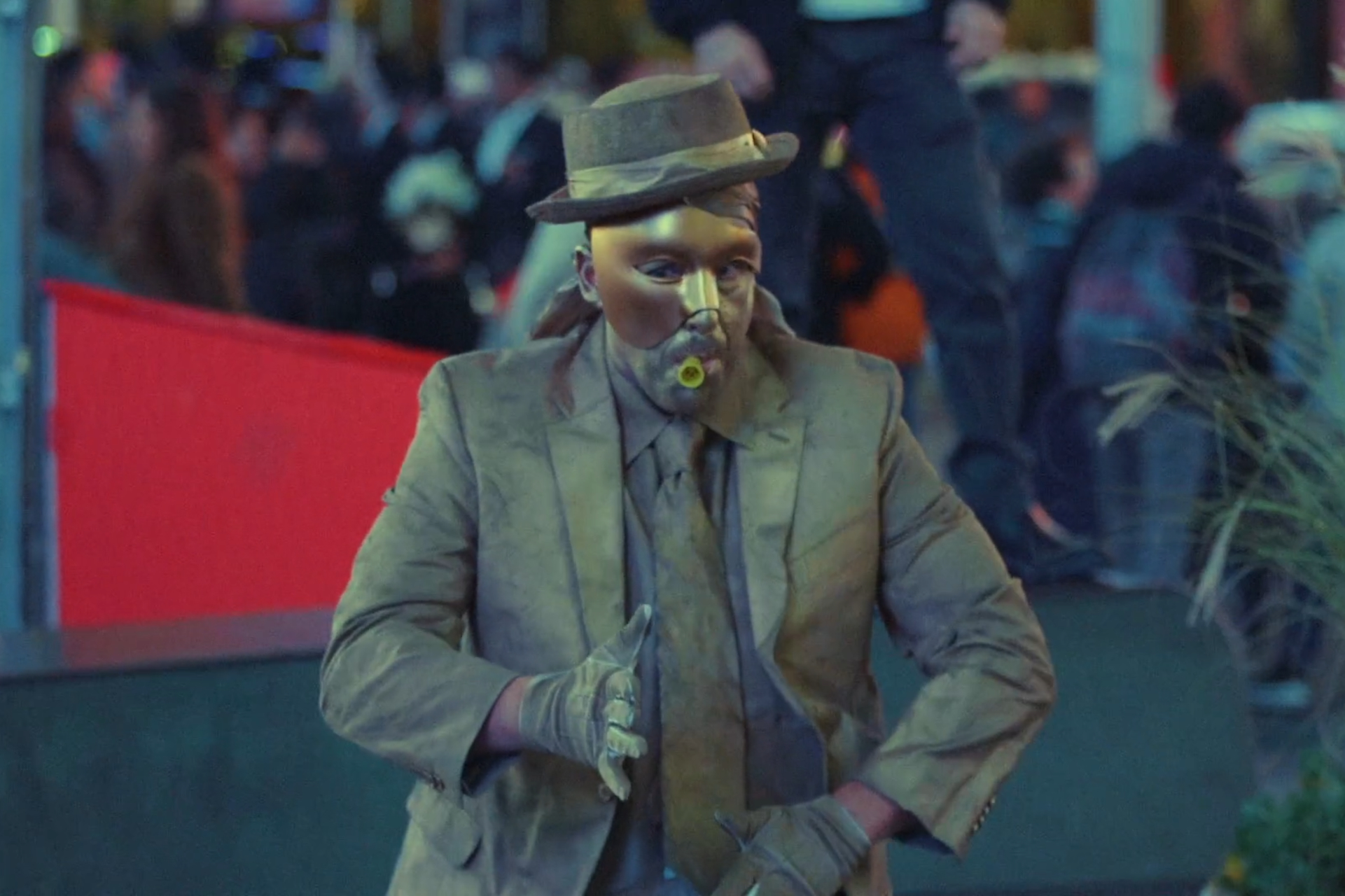 When Oscar nominations were announced this past week, we were genuinely stunned to find out that the Academy hadn’t given a single nod to Josh and Benny Safdie’s Uncut Gems. You might remember it as our pick for the best film released in 2019 (yes, it’s better than Parasite). Perhaps it was too brusque for an aging group of Oscar voters, content to reward the financial successes of superhero-offshoot cinema, perhaps Adam Sandler’s work confused them given that it wasn’t merely an impression of a famous figure or an overwrought take on a classic role. Either way, they fucked up.

But that hasn’t ever stopped the Safdie brothers, who we imagine don’t give much of a good goddamn either way about honorifics and laurels, from creating great and interesting work. And the fact that the dudes just dropped a brilliant short film on an unsuspecting world earlier on Thursday out of the goddamn blue is a testament to their incredible work ethic.

That short film is entitled Goldman v Silverman, and it stars Adam Sandler and Benny Safdie as warring human statues in the middle of Times Square. If that isn’t enough to convince you to drop what you’re doing and watch this right the fuck now then we honestly don’t know what the hell you’re doing here. It’s the best six and a half minutes you’ll have all day.

Funnily enough, the making of Goldman v Silverman was documented in Kelefa Sannah in the pages of The New Yorker last month, though we never really found out much about when (or if) it would come out. You should read that article anyway because it’s a genuine delight: Reading about Josh Safdie hassling refs by name and nearly getting kicked out of a Knicks game would brighten anyone’s afternoon, no matter how cold and dreary it is.

Uncut Gems is still in theaters, and you should go see it again after you see Bad Boys for Life this weekend.