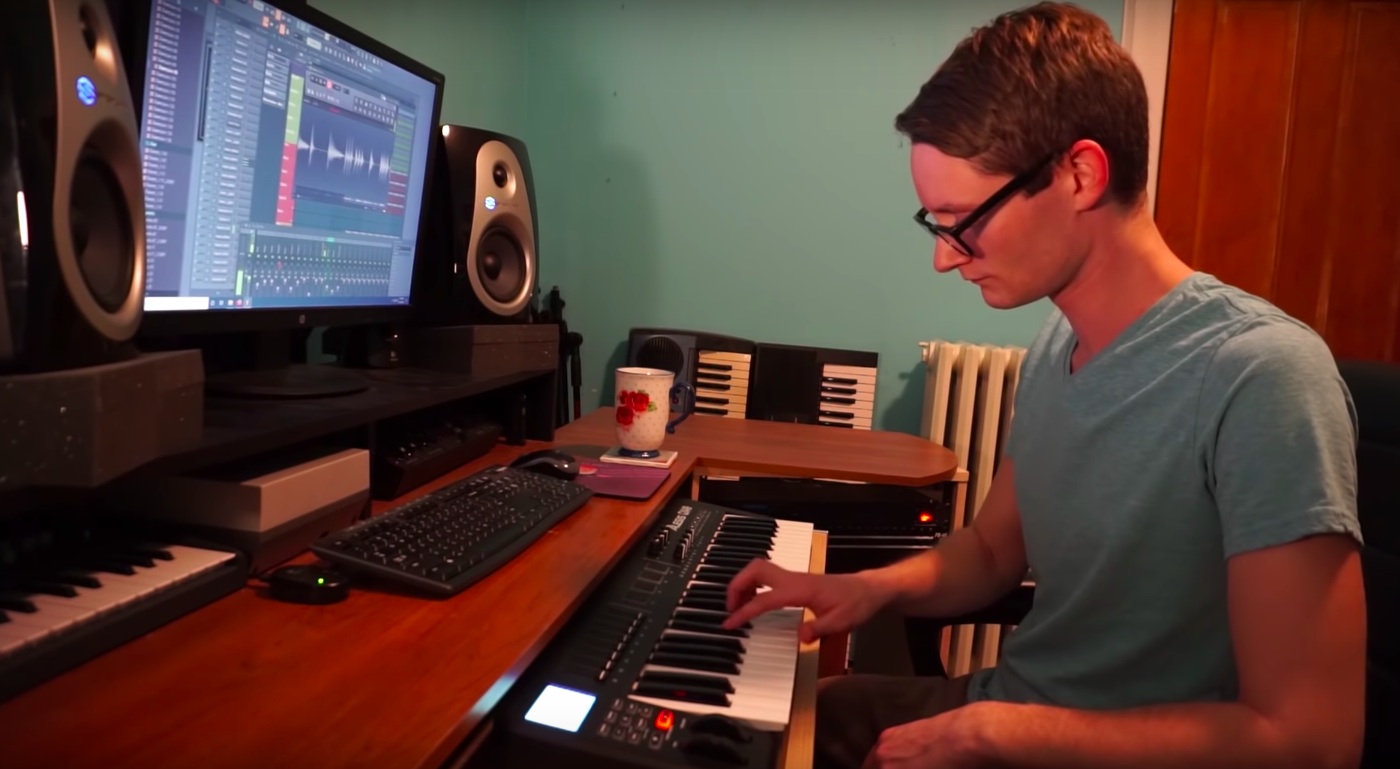 We’re a mere eight days into 2020, and it’s safe to say that we’ve all gone completely insane. Maybe it’s life out there, real or imagined, that’s doing us in, but whatever the cause of our growing sense of the crazies, we’re finding us sitting here today (January 8) vibing the fuck out to this ingenious version of Michael Jackson’s “Billie Jean,” where, uh…. every instrument employed is actually a spring door stopper.

The appropriately titled “Billie Jean But Every Instrument Is A Spring Door Stopper” clip was posted to YouTube over the weekend by Beeble on YouTube, who captioned the creation with the following: “just thought i would SPRING into action haha do you get it?”

Well, we get it, and now the video has more than 70,000 views, prompting Beeble to follow up the commentary with reasonable surprise. “Hey gang, I was just having fun and didn’t expect this to get much attention,” he writes, “thank you all for watching my trash <3.”

One man’s trash is another man’s spring door stopper.