Get Grimm with this new ‘Gretel & Hansel’ trailer 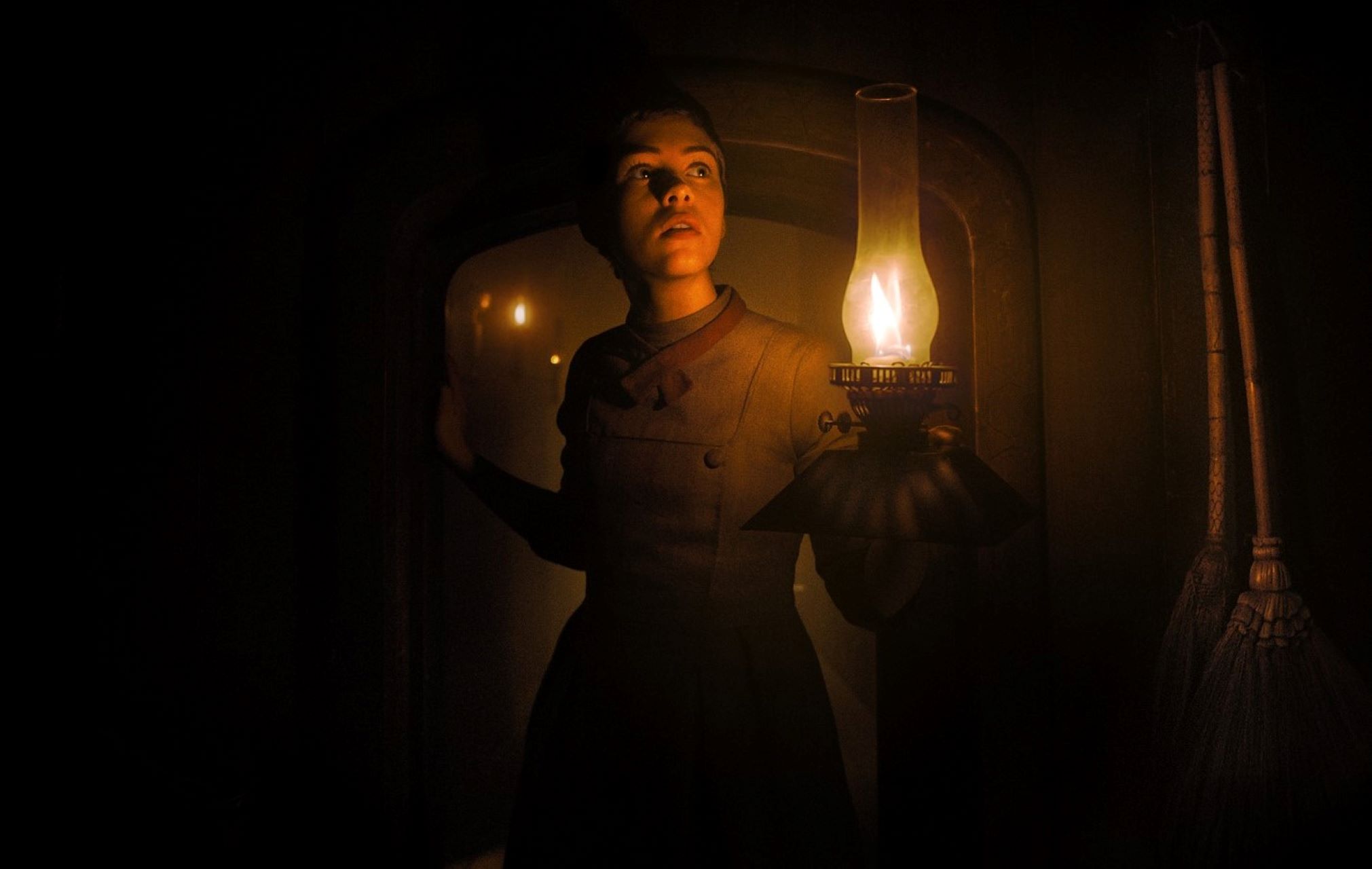 Happy new year, everyone! We here at the Vanyaland film section wish you good tidings of joy or whatever as we transition away from awards-bait and big-budgeted family blockbusters to January, the most bizarre month of the filmmaking year. It’s the month where studios drop the movies that they have no idea what to do with and let them duke it out for the meager box office returns that one can get when competing with both shitty weather and playoff football. This year’s slate looks incredible (Underwater, anyone?), though it may have some trouble competing with 2019, given that some truly wild films like Glass and Serenity were dropped on unsuspecting audiences everywhere. But the biggest surprise is that there are some surprisingly good-looking movies hitting theaters this month, and chief among them is Oz Perkins’ Gretel & Hansel, which Orion Pictures dropped a new trailer for on Thursday, and looks metal enough to brave the snow for.

So, that looks pretty fun! We’re pretty psyched that Sophia Lillis is getting all of this interesting genre work — who could have foreseen her working with the awesome Katt Shea (Stripped to Kill, The Rage: Carrie 2) last year on a Nancy Drew movie? — and Perkins’ direction seems strong, even if it owes just a little bit to Robert Eggers. Count us firmly down for this one.

Do you really need a synopsis for this? We’re going to give you one anyway, but it’s fucking Hansel and Gretel. It’s not like it’s some super hidden text that only we can guide you to, as much as we’d like to pretend that it is. Anyways, here’s said short synopsis:

“A long time ago in a distant fairytale countryside, a young girl leads her little brother into a dark wood in desperate search of food and work, only to stumble upon a nexus of terrifying evil.”

Gretel & Hansel hits theaters on January 31. Hey, that’s just a few short weeks from now! It’s so weird that we’re living in the 2020s now! Who would have thought we’d ever make it here, huh?