Prepare to die from cuteness over this ‘Troop Zero’ trailer 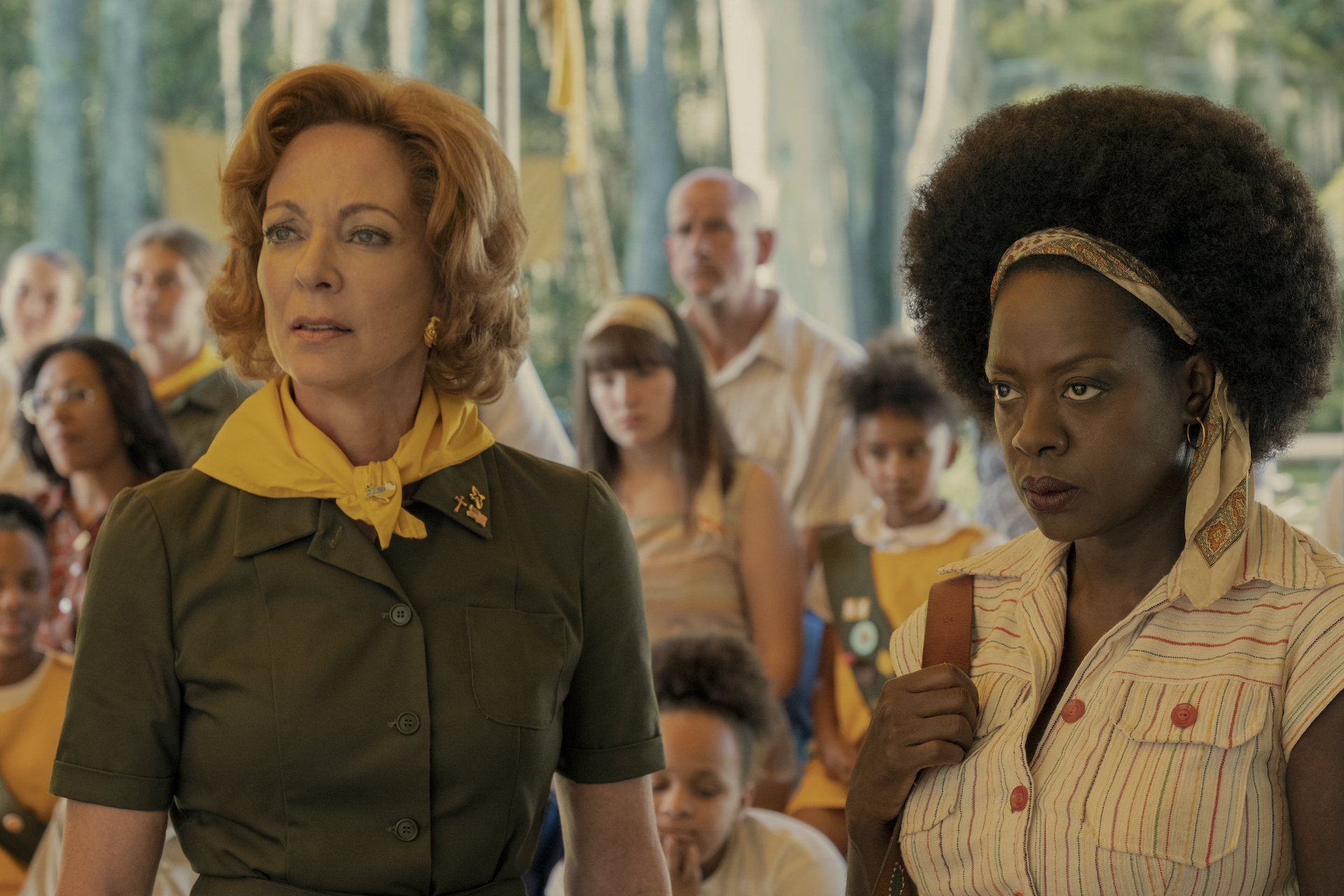 2019 hasn’t been the best year at the movies for Amazon Studios. Their big, splashy Sundance acquisitions — the Mindy Kaling vehicle Late Night, Scott Z. Burns’ The Report, and Brittany Runs a Marathon — all flopped in one way or another, so much so that the distributor is shortening the theatrical windows for their titles from now on. One of these casualties is Bert and Bertie’s Troop Zero, which we saw back at Sundance and didn’t care much for, but figured it would see a big ol’ theatrical release given how broadly it appealed to audiences. Sadly, that’s not really the case anymore, and Amazon has largely been pretty silent about its release prospects in the intervening months. That changed on Thursday when the distributor finally dropped a trailer for the movie. Your mileage may vary, but a whole lot of you might find it cute.

So, yeah. You’re either going to be with that or not, despite having a cast with the likes of Viola Davis and Allison Janney in it.

But here is what we think will be this movie’s defining legacy: The fact that it has the single longest synopsis from a distributor that we’ve ever seen in a press release. Just look at this thing, it’s massive!

“In a tiny Georgia town in 1977, a motherless girl dreams of life beyond the confines of her trailer-park home in ‘Troop Zero.’ When her quest for connection leads her to reach for the stars in a competition to be included on NASA’s landmark Golden Record, it becomes clear she will have to depend on some new friends to take her the last mile.

Every night, Christmas Flint (Mckenna Grace) sits under a starry sky with a flashlight, signaling to extraterrestrial visitors that never arrive. Sensitive, imaginative and deeply lonely, Christmas and her equally eccentric best friend Joseph are the ultimate misfits in their rural hometown of Wiggly, Georgia. When Christmas learns that the winners of the annual Birdie Scout Jamboree talent contest will be included on a recording to be sent into space for posterity, her mission in life becomes to join the Scouts and win Jamboree.

When she is blackballed by the snobbish local Birdie Scout troop and their uptight leader Miss Massey (Allison Janney), Christmas rallies a group of elementary-school outliers to start their own chapter. With grudging help from her dad’s irascible office manager, Miss Rayleen (Viola Davis), Christmas and her crew have to bypass every roadblock Miss Massey can find in the fine print of the Birdie bylaws in order to reach the Jamboree and their chance at immortality.

From Christmas’ solitary late-night vigils to a final show-stopping musical performance, ‘Troop Zero’ is an endearing and magical tale set against a backdrop of beloved hits of the ’70s, as Christmas forges friendships that will change her life and help her find a real family.”