Bert & Bertie’s latest aims to comfort the weird and the lonely, telling the trodden-upon nerds that they’re worth something 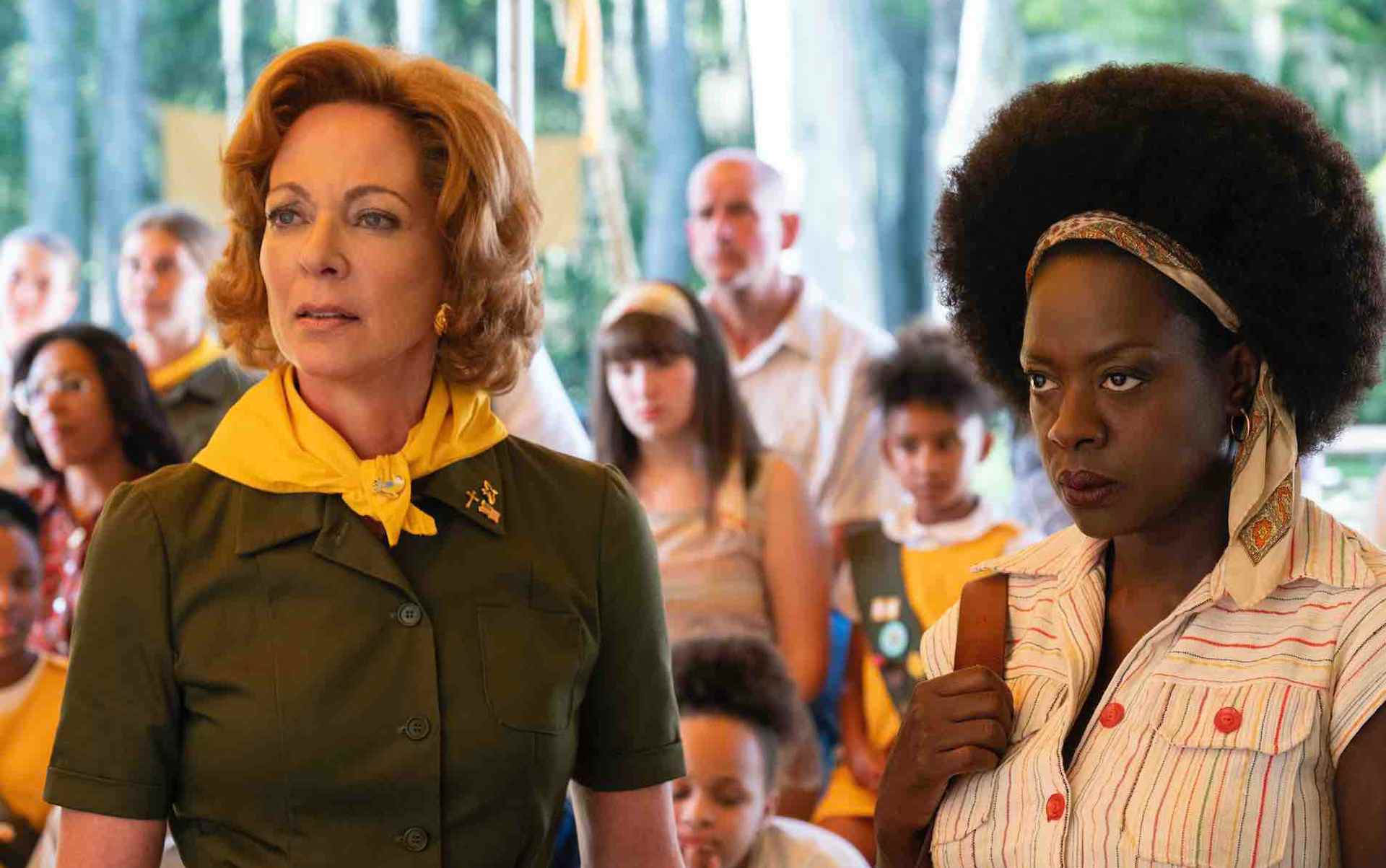 If you were to put all of the child-oriented Sundance hits over the last two decades into a blender, you’d probably wind up either with a bunch of chewed-up and mangled celluloid or something like Bert & Bertie’s Troop Zero, a dramedy about a group of Georgia faux-Girl Scouts looking to be immortalized on the Voyager Golden Record before it takes to the skies in 1977. Yes, this is a real movie, and it is suffocatingly twee, designed to be a cute and warm hug of both empowerment and acceptance, and for many, it’ll succeed at doing just that. It is nothing if not a crowdpleaser, if the smattering of applause from the audience at the Press and Industry screening is any indication. It is just certifiably Not My Thing, and I just couldn’t find a hook here.

Christmas Flint (Mckenna Grace) is a young girl fascinated by the mysteries of the universe, who loves to sit on her roof with a flashlight and signal to all the aliens up in the sky that she’s out there. She’s a voracious reader of science books checked out from her local library, and loves her lawyerin’ dad (Jim Gaffigan at his most Beau Bridges) and his secretary Rayleen (Viola Davis), who work out of the Georgia trailer park that they call home. One day, Christmas overhears a scientist explaining to a group of Birdie Scouts (the Girl Scouts of this movie) that the winner for this year’s Birdie Jamboree will have their voices etched onto the Voyager Golden Record, the one-sided LP meant to act as a greeting card attached to the interstellar spacecraft. The President’s from Georgia, the scientist reasons, so why not have the voices be from the young people of his home state? She can barely contain her excitement, and so she attempts to join the stuck-up Birdie squad, led by the nasty Miss Massey (Allison Janney), and is promptly rejected. So she recruits Rayleen to be a troop leader (a den mama, as they’re called) and rounds up a band of misfits much like her, from a one-eyed evangelist to a psychotic yet sweet bully named Hell-No (Milan Ray), and they begin their march towards history.

You know what you’re getting into with this one from the first minutes: It takes place in that very Hollywood version of the ‘70s South, and it is pitched to the same crowd that found Napoleon Dynamite’s setting novel or Little Miss Sunshine’s finale incredibly moving. It’s a lot of fun to watch Davis, clearly relishing the chance to play a more comedic role than ones in the past, especially when she’s sparring with Janney, whose prim-and-proper principal conceals a rough-and-tumble lady who likes to mix her iced tea with bourbon at her school desk. Also, to Bert & Bertie’s credit, the young ensemble does a really solid job here, as they’re each given distinct personalities and the directors were able to coax some measure of truth out of them — not an easy feat when directing kids, mind you. But I wasn’t able to get past Christmas’ contrivances, as she’s more of a screenwriter’s idea of a kid than an actual child herself, and her situation is cliche’d enough that it hurts: of course her mother is dead, of course she’s processing the trauma of that event through her appearance and actions, and unlike something like I Kill Giants that grief doesn’t ever have much of a bearing on her, or her interactions with the rest of the ensemble. As such, the emotional core of the movie — this surrogate bond that she forms with Davis, and the very real chance that it’ll be ripped away from her — landed with a bit of a thud for me.

Still, there’s enough positive messaging here for the audience that needs it the most — girls and young women — that I’m happy to put aside my grievances and recommend it, even if I don’t think it’s a very good movie. It’s another movie that aims to comfort the weird and the lonely, that looks to tell the trodden-upon nerds out there that they’re worth something, and that they don’t have to conform to the ideal of “ladyhood” in order to have value or to make friends. And that’s one area where Troop Zero really succeeds — it shows these friendships developing in a very real way, and it is bound to have meaning to people out there in the world. This film’s good intentions weren’t enough to push it over the line for me, but honestly, my opinion is the absolute last thing in the world this particular movie should be concerned with.