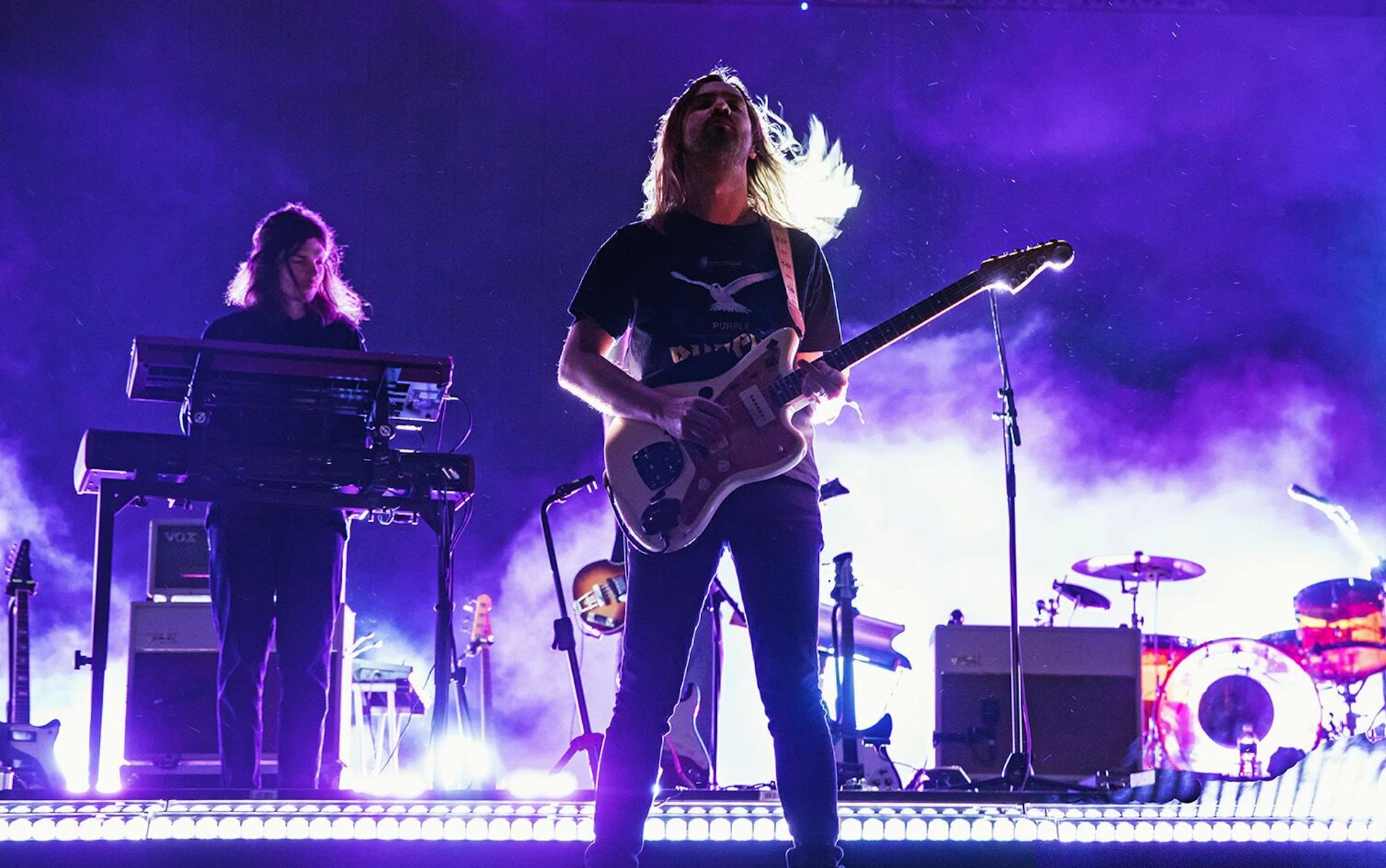 With only a handful of singles, Tame Impala have placed a vice grip on 2019. Kevin Parker’s Boston Calling headliner has provided plenty of beats and treats over the course of just three releases — “Patience”, “Borderline”, and “It Might Be Time” — and last night returned with a fourth track that arrived with very little warning. It’s called “Posthumous Forgiveness,” and the personal song explores Parker’s estranged relationship with his late father, with some of his most emotive lyrics: “I wanna say it’s alright / You’re just a man after all / And I know you have demons / I got some of my own.” Beyond Parker pulling back the veil on his relationships, “Posthumous Forgiveness” is a sprawling six-minute odyssey that feels like a true mood-setter for new album The Slow Rush. , which hits on Valentine’s Day 2020. Feel its groove below, and hey — call your dad.