Tame Impala return with a feisty jubilation on ‘Patience’ 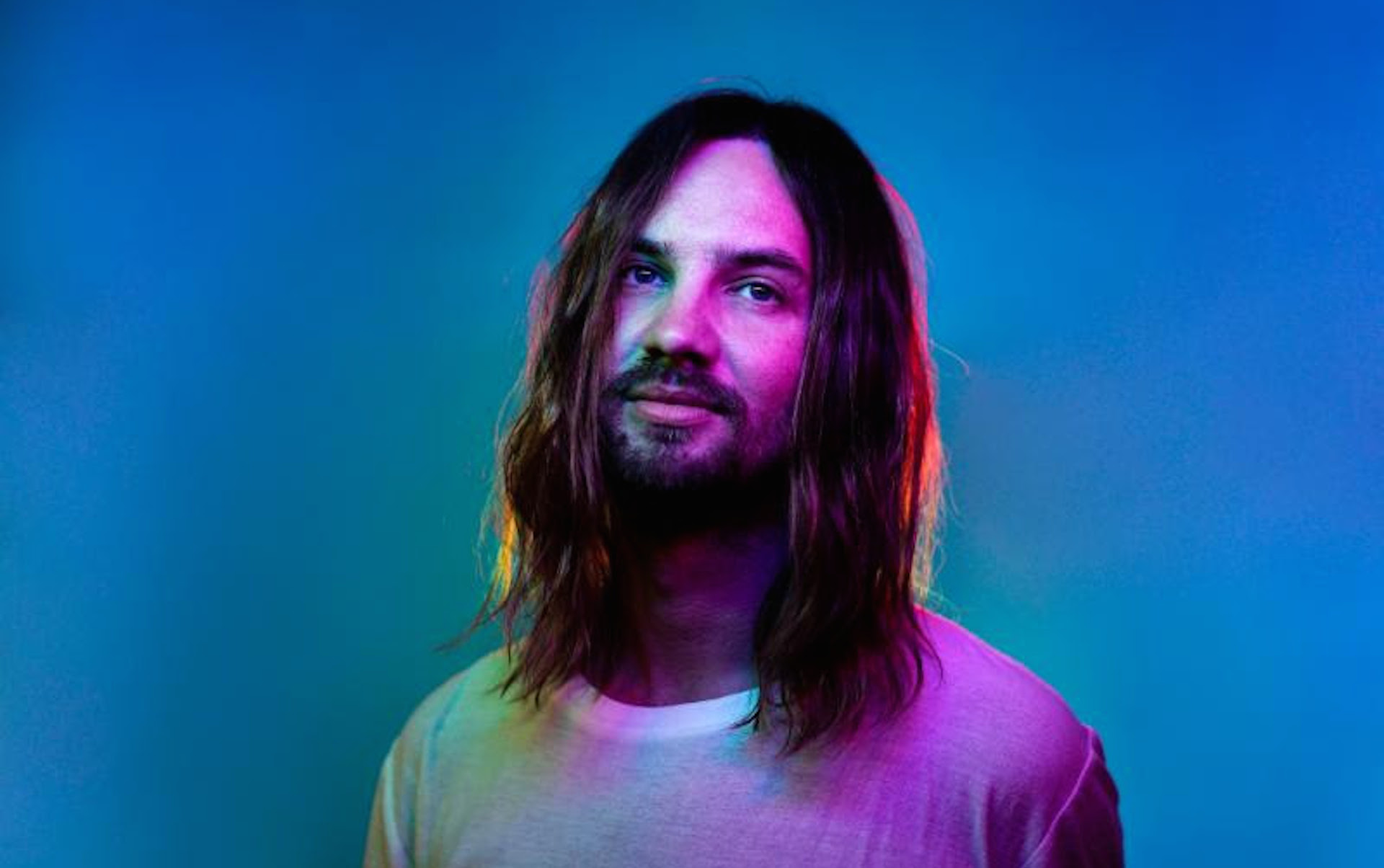 It’s no secret that Tame Impala’s Saturday night headlining set at Boston Calling is expected to be one of the defining moments of Memorial Day weekend. Today (March 22), just 10 weeks from the fest’s kickoff, we know Kevin Parker and his crew won’t be up there on stage riding a nostalgia wave, as we awake on this Friday to a glimmering new Tame Impala tune called “Patience.”

It’s the first bit of Tame Impala music since 2015’s Currents, and you can stream it below on Spotify via Interscope Records.

“The track is a lyrical meditation on life’s cycles and phases that ascends to an overwhelmingly blissed out zenith, as our protagonist makes peace with the transience of time,” states the track description. “It’s a potent hint at the infinite possibilities for future Tame Impala.”

That future, in addition to Boston Calling, includes a March 30 appearance on Saturday Night Live, and headlining sets at next month’s Coachella Valley Arts and Music Festival and August’s Lollapalooza. Get all the Tame Impala live appearances after the jump.