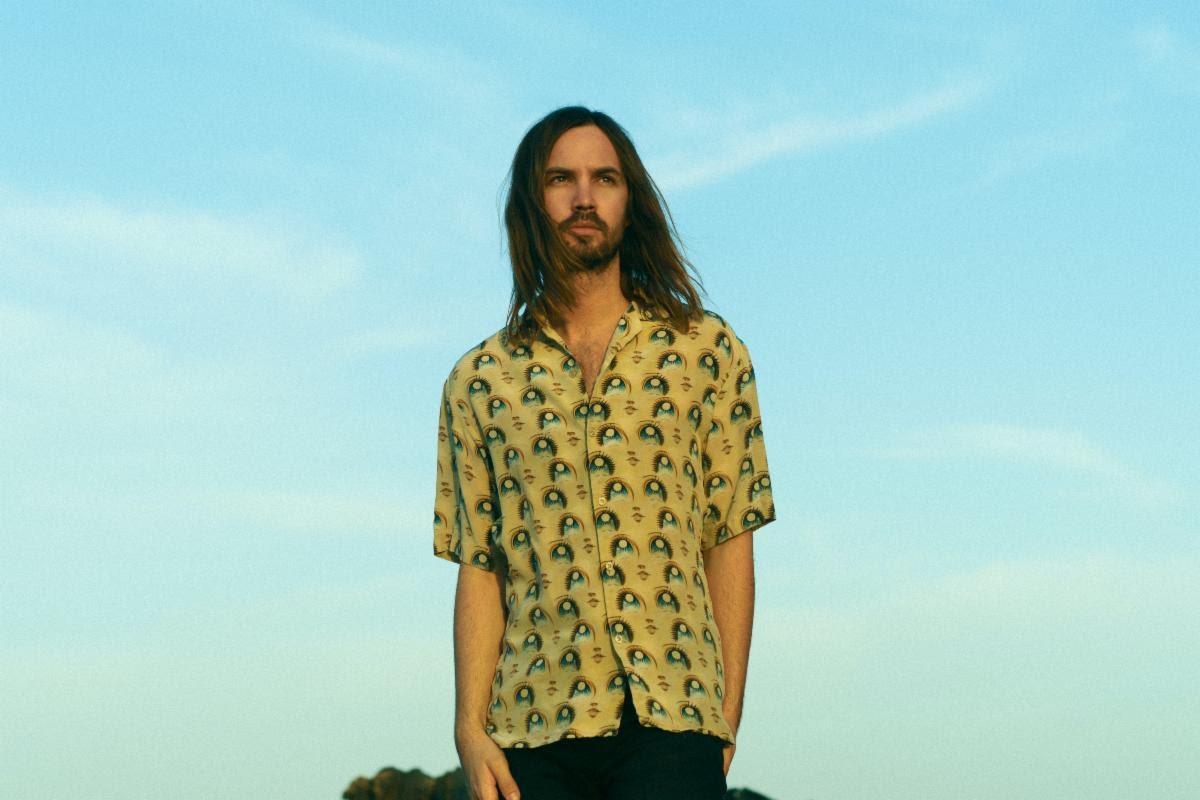 And that seems perfectly fine with Kevin Parker, as that new Tame Impala album we’ve all been wanting and waiting for will finally arrive on February 14 of next year. The LP, Tame Impala’s fourth, is called The Slow Rush, and to get us in the mood, the band today unveiled a bouncy new single called “It Might Be Time,” which follows a pair of 2019 singles in “Patience” and “Borderline.”

“A lot of the songs carry this idea of time passing, of seeing your life flash before your eyes, being able to see clearly your life from this point onwards,” Parker told The New York Times. “I’m being swept by this notion of time passing. There’s something really intoxicating about it.”

Earlier this year, Tame Impala headlined Boston Calling Music Festival, and you can check out photo coverage of that performance after the Spotify jump.