Nancia salutes the scene’s MC queens with ‘She Is Boston’ 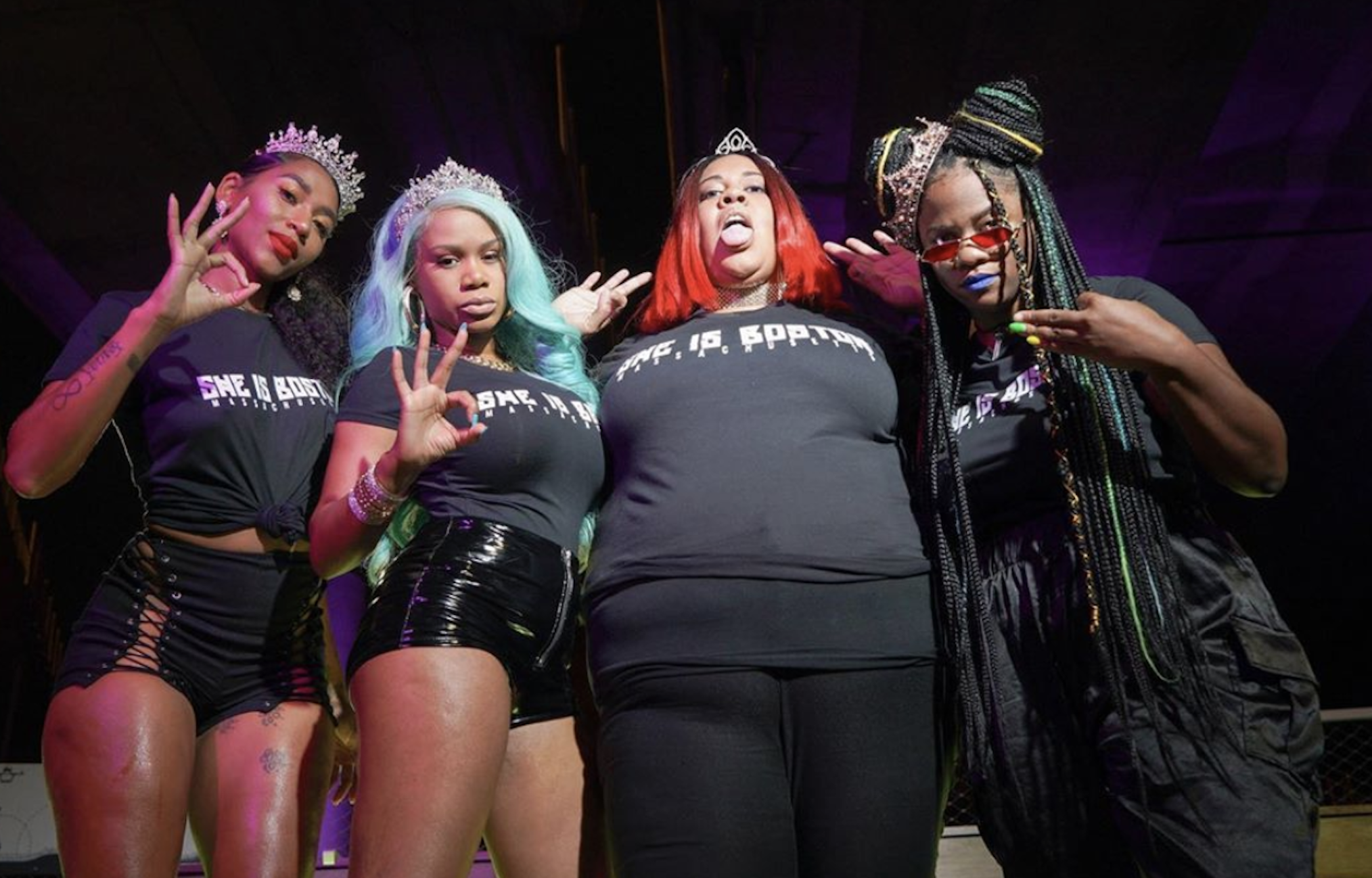 Dorchester, Roxbury, Mattapan, Jamaica Plain — there’s not a corner of Boston (or any of the city’s neighborhoods and suburbs) that hasn’t witnessed the scene’s hip-hop explosion, and Nancia is here to remind us why. Still fanning the flames from her August album release, the Cambridge-based rapper dropped a new music video titled “She Is Boston” last Friday (November 29) to salute the fellow MC queens of the area. Fittingly, the vid and track tap Red Shaydez, Brandie Blaze, and Lord Ju for some of the most robust verses to come out of Boston this year. Still, Nancia sums it up best during the song’s finale: “I run the city like Marty Walsh.” Put that on a championship banner and hang it inside TD Garden. Tune in below.