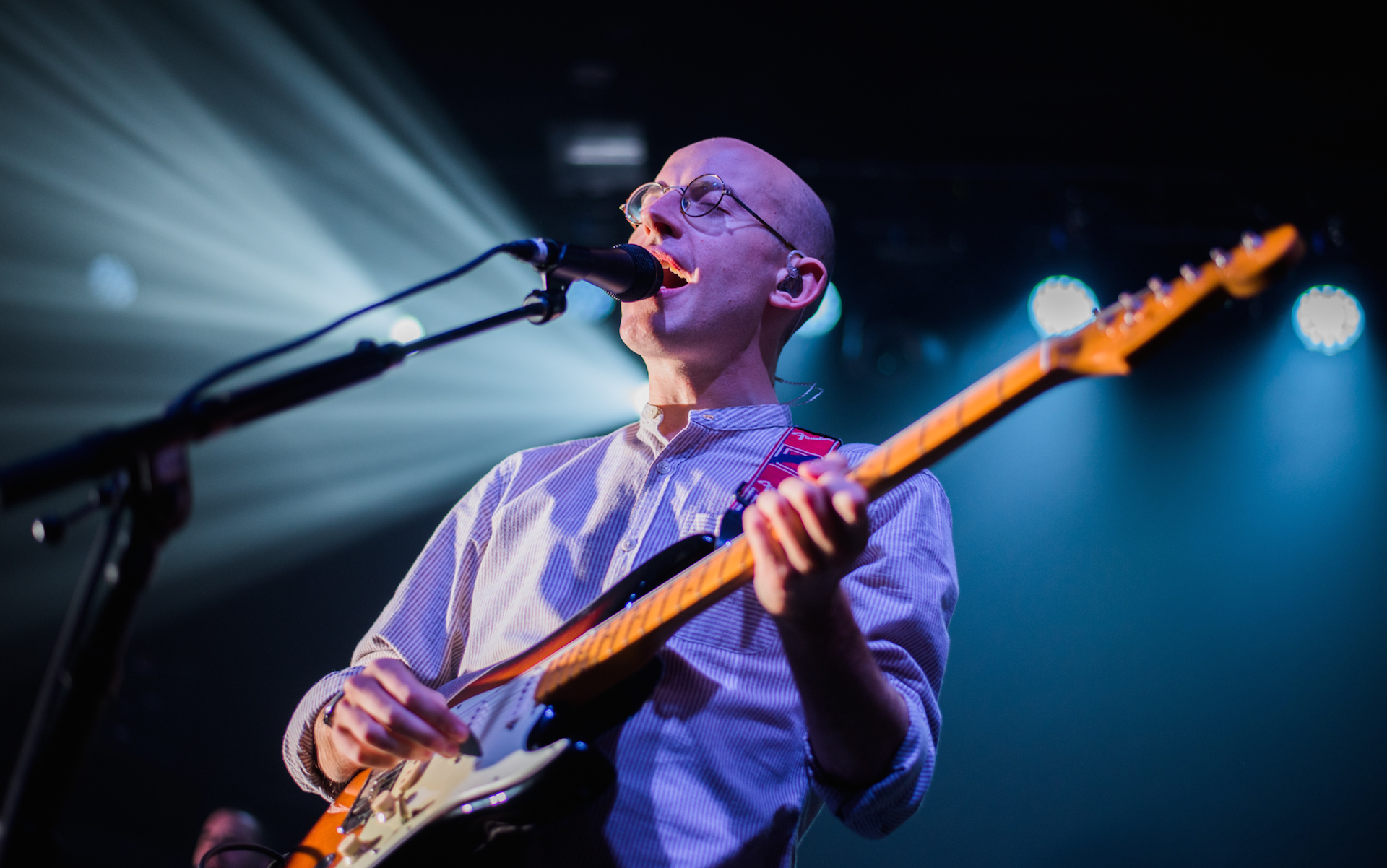 The music of 2019 has been pretty spectacular. But one may look around at the world and suggest that Everything Else Has Gone Wrong.

Of course, Bombay Bicycle Club have done their part to secure that first statement, as the British indie-pop group returned with their first music in five years with September’s excellent comeback single “Eat, Sleep, Wake (Nothing But You)”. Now they hit just before our stateside holiday with a electric new song,”Everything Else Has Gone Wrong.” The uplifting single is all about finding safety in the things that bring us comfort, and it serves as the title track to their new album due January 17 via Caroline International/Island Records.

“It seemed to encapsulate everything the album is about,” says Bombay Bicycle Club singer/guitarist Jack Steadman. “For my whole life, I haven’t been very good at expressing myself with words. The irony is that the song is about not wanting to write lyrics, but it has lyrics I’m really proud of. And after that, we realized a lot of the other songs had that theme, of music as a cathartic refuge.”

Find comfort in great music below, and revisit our photo gallery from Bombay Bicycle Club’s October show at Royale.