Bombay Bicycle Club return with a new desire on ‘Eat, Sleep, Wake (Nothing But You)’ 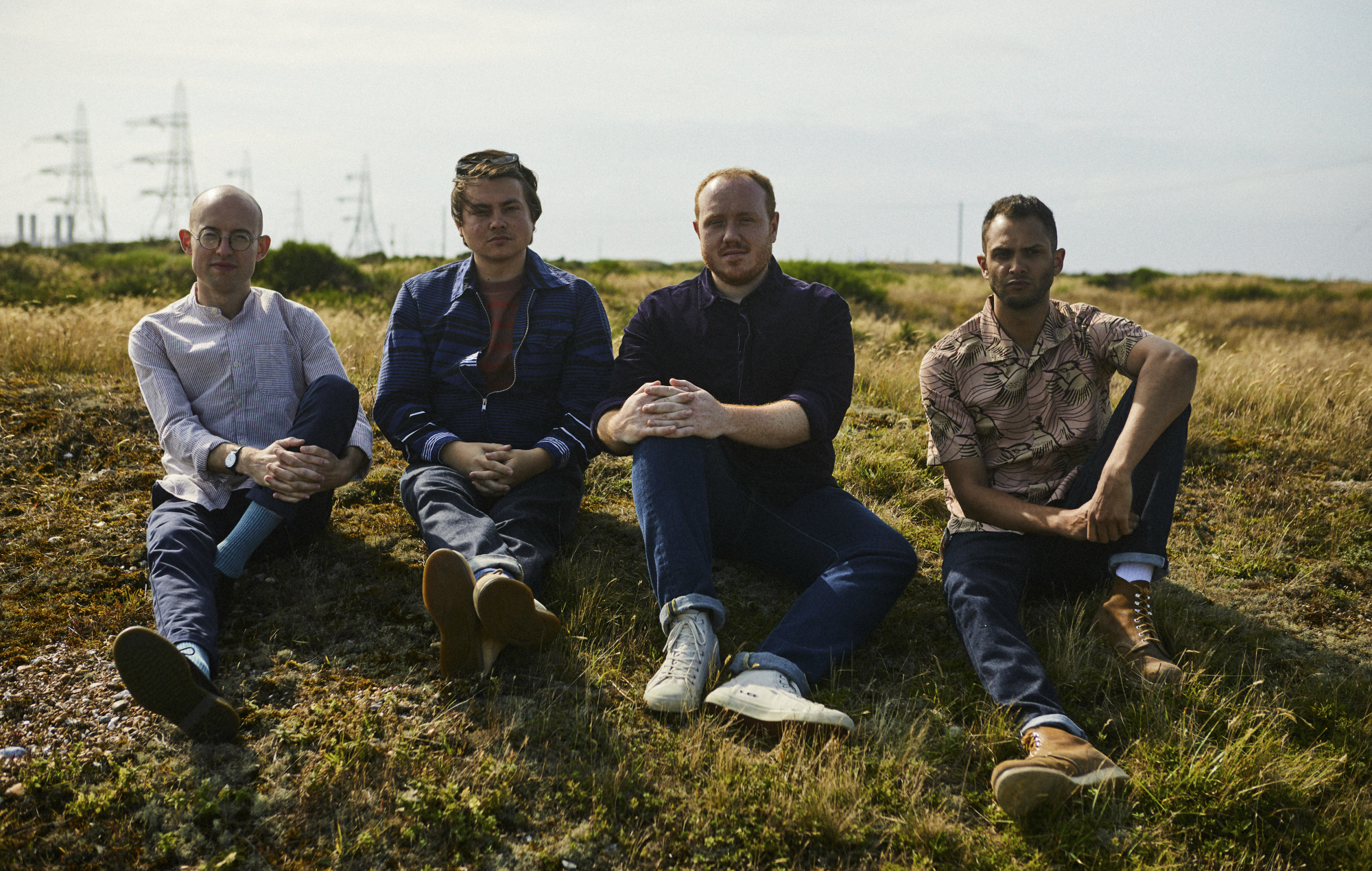 The latest chapter in the story of Bombay Bicycle Club has unfolded in waves. Back in January the London indie band ended their three-year hiatus by announcing they would be coming together to record some new music and play a few shows. In May, those shows would reach our shores via a fall North American tour that would play Royale on October 4, and the band is also celebrating the 10th anniversary of debut album I Had The Blues But I Shook Them Loose with a handful of performances in the UK..

Now comes the “new music” part — wooo! — in the form of “Eat, Sleep, Wake (Nothing But You)”, Bombay Bicycle Club’s first new song in five years. It follows the 2014 release of their Mercury Music Prize-nominated album So Long, See You Tomorrow.

At first we thought this new one might be a cover of Desire’s Drive soundtrack classic “Under Your Spell”, but the song eventually takes on its own identity through Bombay Bicycle Club’s recognizable brand of melancholic guitar-pop.

“We’re so excited to be sharing new music after five years away,” the band tweets. “Recording it earlier this year reminded us all of the joy of working together on something we love.”

A new album is said to be on the way; in the meantime, get into “Eat, Sleep, Wake (Nothing But You)” below.