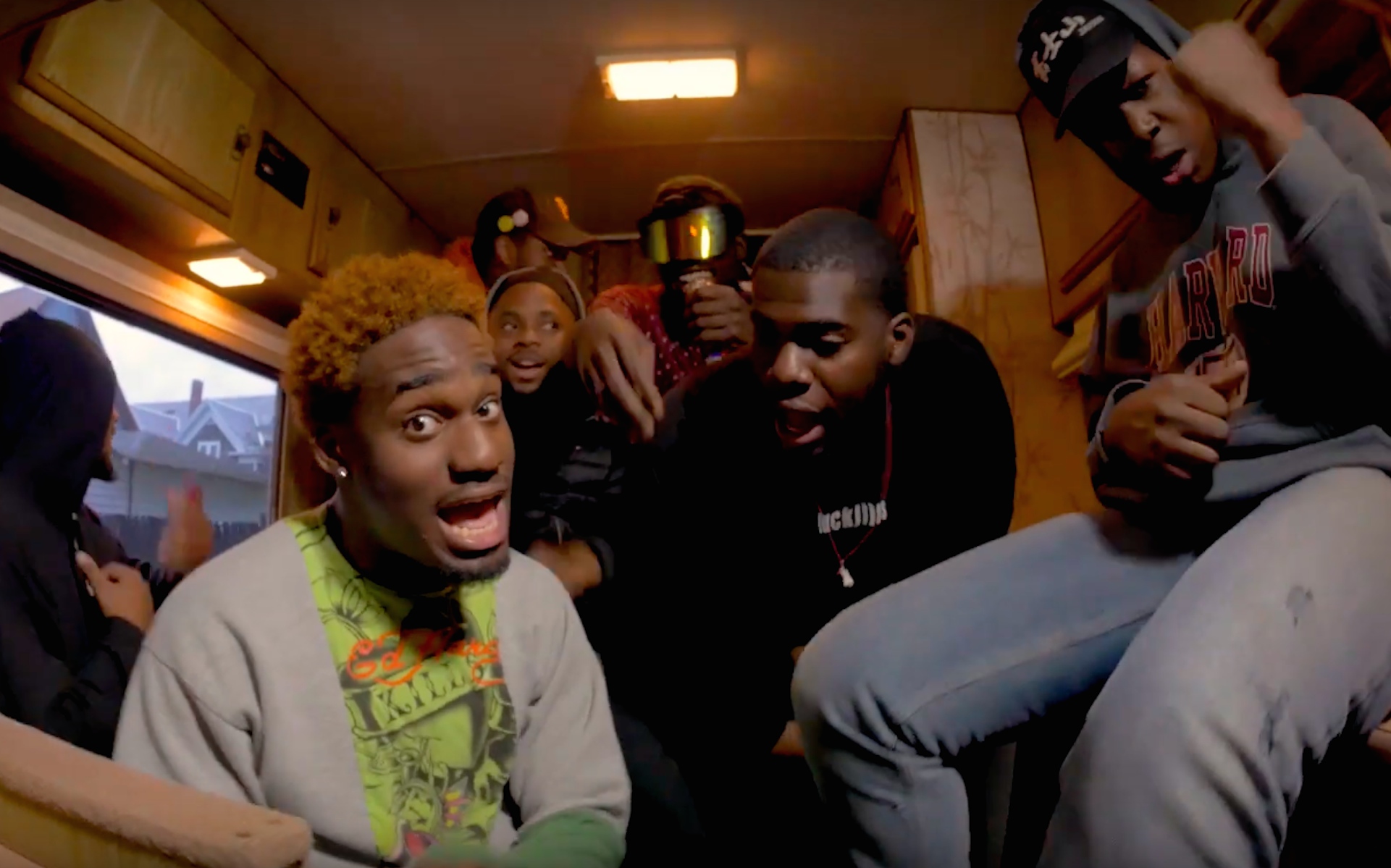 Honestly, Boston is becoming Van Buren’s world, and we’re just living in it. Hardly a week passes when the scene isn’t gifted with a new single, tape, or video from one of the rappers from the Brockton-based collective, and this Thanksgiving, Jiles and Saint Lyor are bringing “Pudding” to the party.

Documenting an average evening for the gents of Van Buren, “Pudding” presents a family affair in action, directed by Jiles’ cousin Eddy Fong.

“The inspiration was easy — just another day in the life with Van Buren,” Jiles tells Vanyaland. “We’ve had countless bonfires, and grilled food throughout the summer, so this particular day was a regular day, honestly. I think that’s what makes everything organic with VB — we really are all friends and hang out with each other every day. The video was just another day hanging out, but with cameras.”

Indulge in some “Pudding” below, and catch Van Buren performing live tomorrow (November 27) at the House of Blues with Cousin Stizz and SuperSmashBroz.