This Show Is Tonight: Clairo plays The Paradise Rock Club 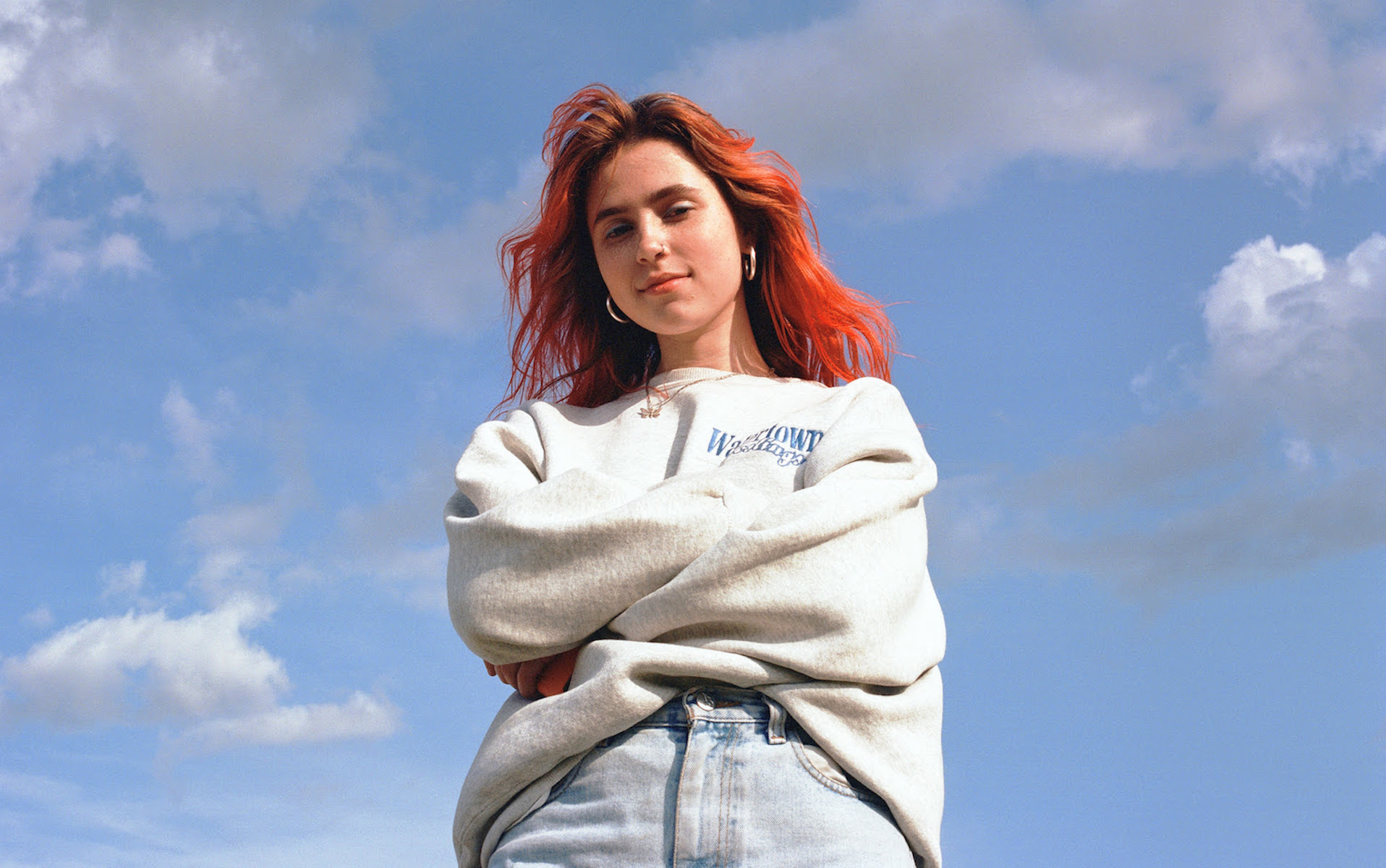 As we begin to wrap up 2019, we’re starting to realize that certain players have dominated Vanyaland’s year-long playlists. Hatchie, who we hyped earlier this morning, has certainly been a familiar voice throughout the year, and so has Clairo, the Carlisle native who emerged through 2019 as a full-on force in alt-pop. The 21-year-old musician, who tonight plays the first of two consecutive sold-out shows at The Paradise Rock Club (November 20 and 21), thrilled at Boston Calling in May, reached cruising altitude in August with AOTY contender Immunity (co-produced by Clairo and Rostam), and kept a steady beat through the year with essential singles like “Bags” and “Sofia.” Last time she was in town, she opened for Khalid at TD Garden; but tonight, she takes center stage at the ‘Dise for one of Massachusetts’ most deserved, and anticipated, homecomings.