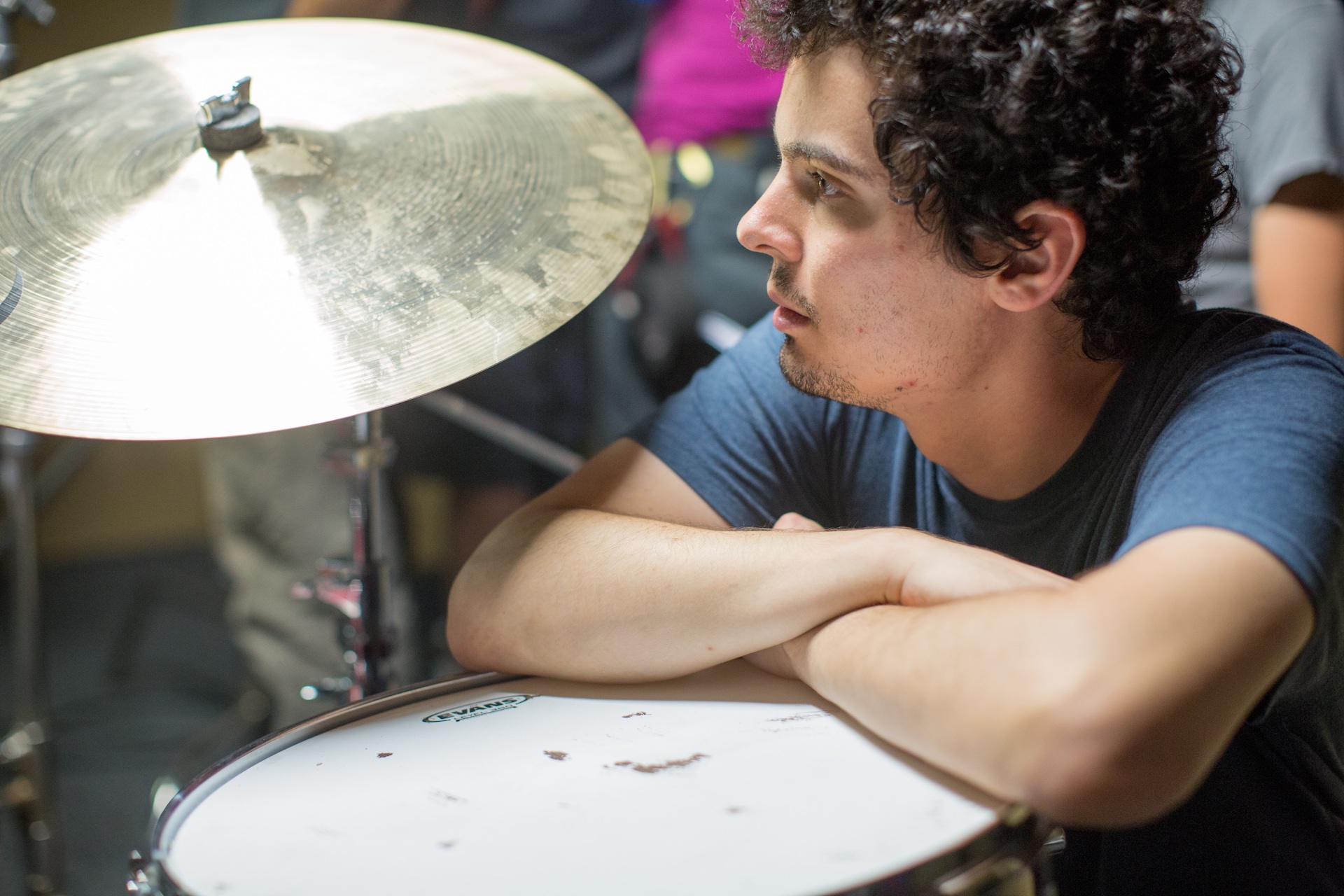 Still from 'Whiplash' by Sony via MoviestillsDB.

Late on Monday afternoon, long after we in the Vanyaland office had left to go see Martin Scorsese’s The Irishman (our review of which is coming for you on Wednesday), The Hollywood Reporter announced that Damien Chazelle — he of Whiplash, La La Land, and First Man fame — had finally put together his next project. Apparently, it will a ’20s-set movie titled Babylon, about the period in film history in which Hollywood was making the transition away from silent film to those new-fangled “talkies” which are still ruining the craft of filmmaking as we knew it. Chazelle has been courting a high-profile cast for the movie, as well, with Emma Stone and Brad Pitt in talks for leading roles. It’ll involve a blend of real and fictional characters, some of whom were big in pictures back in the day, and it’s already drawn comparisons to Once Upon a Time in Hollywood, whether they’re deserved or not.

Here’s THR with some more info about the project:

“If deals are made, Stone would portray Clara Bow, the early sex symbol and box office star who was Hollywood’s first ‘It’ girl. Pitt would play a fictional character, a silent film star who fails to make the transition to the new technology; sources say he is based on real-life figure John Gilbert.”

Hey, this casting sounds great! Even though this project is walking on some well-trod-upon ground (anybody remember that Singin’ in the Rain movie? How about The Artist? You know that movie won Best Picture, right? It feels like a thousand years ago, huh?), we’re still excited to see Chazelle work within this fascinating transitional era of Hollywood history. Apparently the film has had a pretty arduous path to the screen too, especially after First Man underperformed at the Box Office.

“Paramount’s acquisition of ‘Babylon’ has been a slow-cooking deal. Chazelle took his project to the studios and movie companies in June, and while there was immediate interest due to the pedigree, many had second thoughts on the script, which clocked in at a massive 180 pages, and a budget in the $80 million-$100 million range. A period drama from the filmmaker who was coming off of ‘First Man,’ which engendered acclaim but was little seen, was deemed risky. Sources say Chazelle spent time reworking the draft and cut over 30 pages, thus reducing the budget.”

Only time will tell if cutting those pages will make the movie better, and not just cheaper. Regardless, we’re pretty excited to check this one out, though it will be quite a while before we do. Babylon is currently slated for a December 25, 2021 release date. Play us out, Bowie.