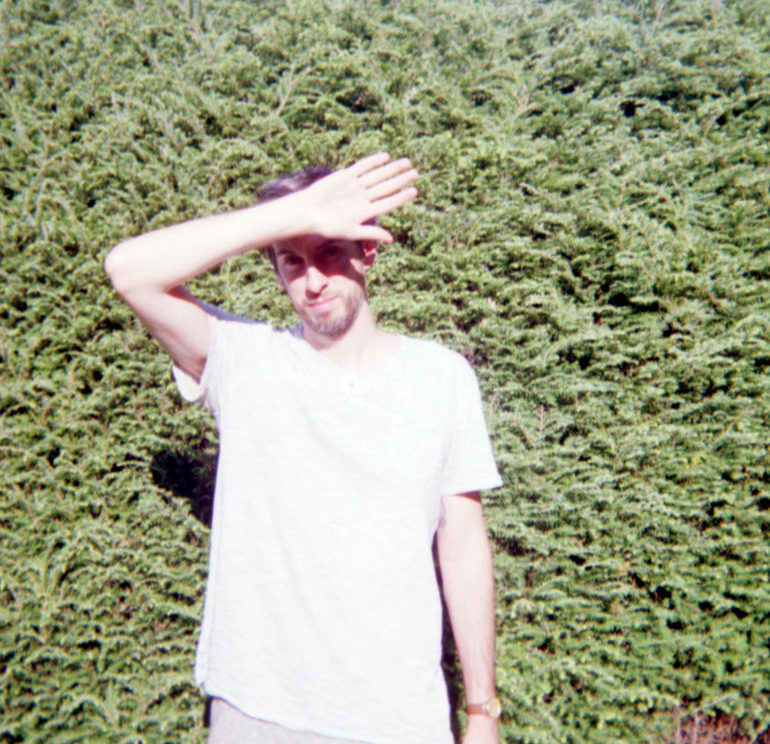 Via Bandcamp
In Community

What Studio 52 Says: This month, Easthampton-based Lost Film released its third full-length, Zero Summer, to much acclaim and fanfare — and it’s effortless to understand why. The LP is the first time composer Jimmy Hewitt played every instrument during the recording, teaching himself drums in the process. His serene ballads and affection of synthesizers strike a chord with fans of indie and pop alike and help tie the knot between the two.

The seven-track album is a hypnotic array of ambition and gloom inspired by the fickle New England weather (as evidenced by the title). Hewitt’s prowess comes to fruition as the sole instrumentalist on the album and leaves no gaps in the continuity. The tracks ebb and flow like the ocean during a winter storm creating a succinct set that launches Hewitt to his apex as a songwriter. The glossy guitar licks and roiling percussion is bewitching while the lyrics instill a sense of hopefulness and the pining for harmony.

Released last week, Hewitt has given you a chance to learn all the words as he prepares for the album’s release show this weekend. Joined by a couple other Boston heavy hitters in pushflowers (who we featured back in April) and Dee-Parts, you can catch one of our most anticipated shows of the fall this Sunday (November 3) at O’Brien’s Pub in Allston.