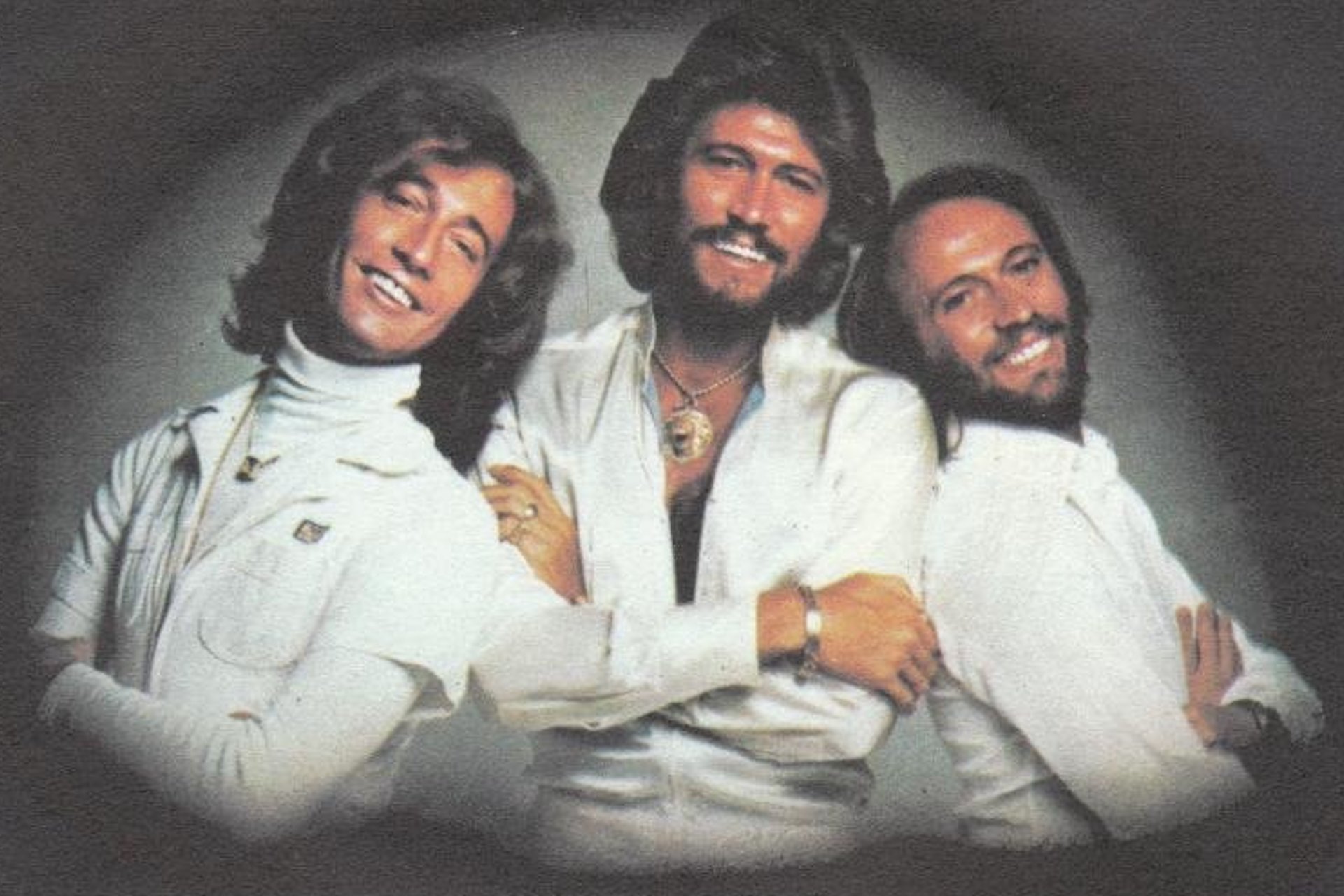 Paramount Pictures has found itself a relatively profitable new venture over the last year or two: jukebox musical-biopics pitched directly at a Boomer audience, drawing on a combination of cultural nostalgia and the sudden realization that, hey, people really liked buying that Guardians of the Galaxy soundtrack, huh? Bohemian Rhapsody somehow managed to overcome the fact that it was a cancerous mess to make nearly a billion dollars and, hey, it won an Oscar for Rami Malek (whose baffling success has inspired us to wear really shitty fake teeth in public in the hopes that it will win us a Pulitzer). Rocketman, their Elton John biopic, was reasonably solid, though it’s sure to be forgotten about by the time awards season rolls around. One has to wonder what’s next in the pipeline. Maybe The Rolling Stones? The Byrds? Lynyrd Skynard? Well, we’ve got our answer, and it sounds a whole lot like falsetto, baby.

According to Deadline, Paramount, production company Sister, and producer Graham King are uniting to bring the life story of The Bee Gees to screens everywhere, and they’ve acquired both their life and music rights in order to do so. Yes, you did read that right. We are getting a Bee Gees movie sooner than you might think. You might wonder if they’re just going to re-release Saturday Night Fever (which is, no joke, a straight-up fucking masterpiece) and we’re sad to say that they’re not. It’s also not related to the Polygram documentary about the Gibbs that’s in the works. No, this is a full-on narrative feature film about The Bee Gees. And the absolute best and worst thing Paramount could do here is release it at Thanksgiving or Christmastime: they’ll make a shitload of money, of course, but it means that every Mom and Dad in the United States will drag their children to see it.

Now, our skepticism about this project doesn’t stem from us hating The Bee Gees or anything like it — it’s just that we’d rather see, say, the Donna Summer musical make its way to the cinema first. Disco, as a musical and artistic movement, led by persons of color and the queer community, represented so much more than a trio of white brothers can ever encapsulate. And we’re sure that this Bee Gees movie will be perfectly fine, but there are so many more interesting stories to delve into in this era, and it’s a shame that they’re the only ones with the name-brand recognition to get financing. Give us that Sylvester movie, guys.

No word on when this untitled Bee Gees film will release, but expect your parents to drag you to it. Let’s just hope that it’s better than Sgt. Pepper’s Lonely Hearts Club Band.