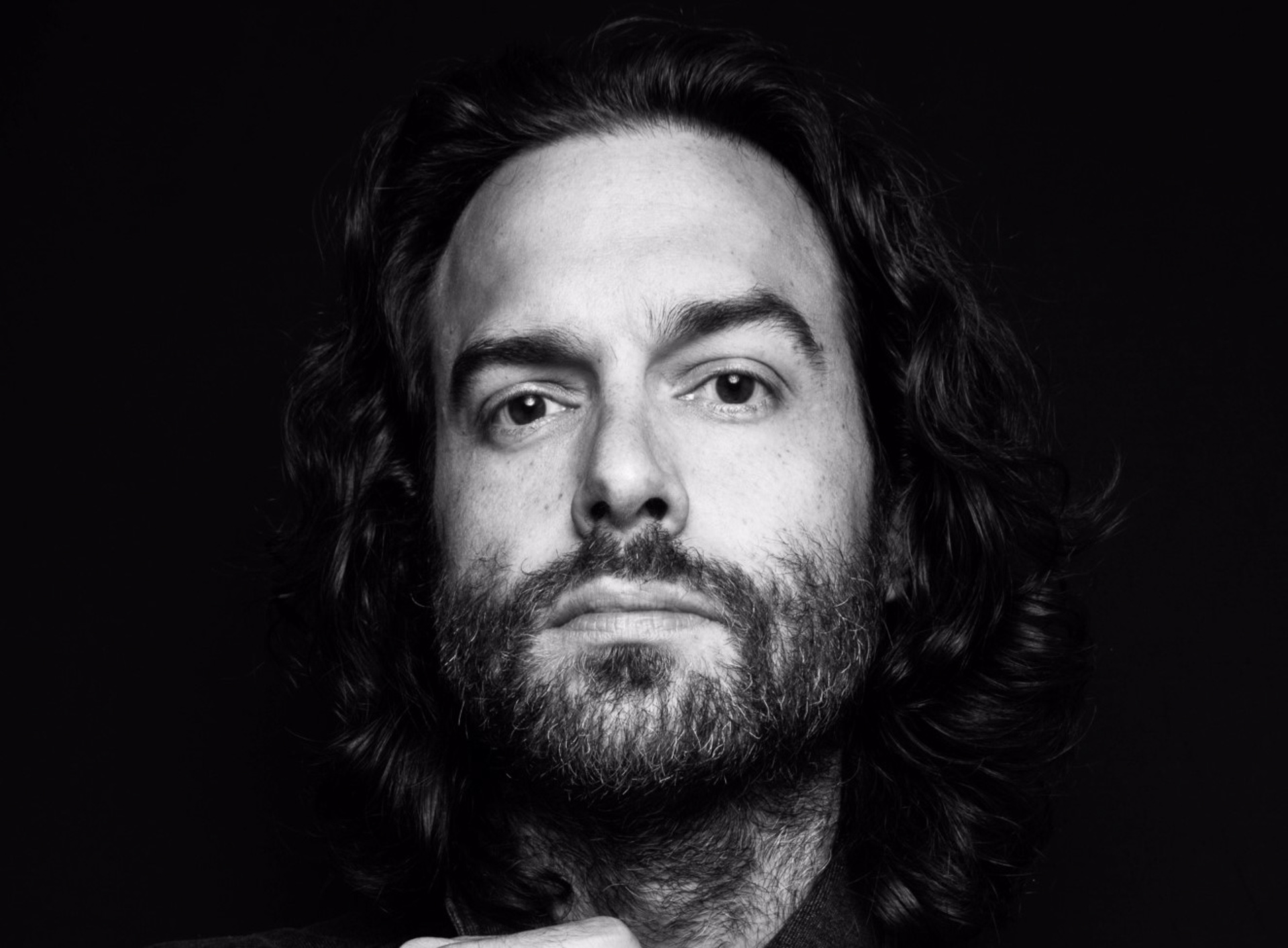 Continuing to grow as in stand-up and acting, the comedy vet readies for his next Netflix special with a set at Foxwoods this weekend

When Chris D’Elia takes the stage in Connecticut this weekend, it will mark the first date of a 10-day run leading up to the taping of his next Netflix special, and he couldn’t be more excited.

Bringing his newest slate of jokes and stories to the Fox Theater at Foxwoods on Friday (November 1), D’Elia will be delving into what he’s been up to since his last Netflix special, Man on Fire, but even though the content is largely surrounded around his own life, he still understandably finds it difficult to really pinpoint what the crowd should expect, beyond his high-energy, no-holds-barred style of stand-up — but what can tell you is that it will certainly showcase some of the personal growth he’s experienced over the last two years.

“A lot of people ask me what to expect from each new hour, and I never really know what to say,” D’Elia tells Vanyaland. “It’s still me, but it’s the advancement of me as a person, and it’s just a little bit more of a point of view from where I am in life. I’m getting older, and I have more opinions on things as one does as they get older, so it’s just talking about what’s going a little bit in the world and how things are with me.”

For the new hour, he’s sticking to much of his usual viewpoint, but one aspect that the New Jersey native will be weaving in a little bit more is that outlook on the happenings in the social climate we’re currently in. Normally one to stay away from politics and anything of that nature, D’Elia feels that, while he still avoids it as much as he can, the current climate has made it difficult to stay in his usual lane.

“Everything is so politicized now, so it’s hard to fully avoid it,” says D’Elia. “I still don’t get too political, but people like to take what I say sometimes, and make a big deal out of it in a bad way, but when it comes to that, you just gotta keep doing what you’re doing and the fans finds you.”

He’s strayed away from divisive political topics in the past, but D’Elia has still consistently been regarded as one of the more controversial comics in the game, mainly due to his unfiltered and honest approach to his comedy. As comics alongside him work to navigate their way through what many see as a “PC culture,” D’Elia feels that, in a way, the current outlook on staying politically correct has helped the comedy scene thrive, rather than stifle it.

While his comedy has taken off, both on stage and in the form of his podcast, Congratulations with Chris D’Elia, the stand-up vet has continued to exercise his screen acting muscles in drama roles, with upcoming roles in the hit Netflix series You, as well as the Zack Snyder-directed Army of the Dead. His interests in film roles show a different side of D’Elia’s creative drive, and while his comedy and acting worlds are mostly kept apart, he attributes a great deal of his on-screen success to the reception he’s garnered on the stage over the years.

“I’ve worked as an actor for a long time, but never to this extent. The comedy has brought me to a completely different level. For me, [seeing growth as an actor] comes with experience, and now that I can do it on a larger scale on a big production, it’s just all about getting the reps in so that you’re more comfortable doing it.”

Over the last 13 years, D’Elia has grinded hard to work his way to his current level of stardom, as one of the most refreshingly honest stand-up voices in the game. His work speaks for itself, but as with everything, there are critics who will claim, until they’re blue in the face, that D’Elia rode into the spotlight on the coattails of his director father, Bill.

He doesn’t pay much attention, if any at all, to the trolls that go out of their way to try and get to him, but as he’s done time and time again, D’Elia would like to point out a very important point that dispels the seemingly never-relenting theory of nepotism.

“Some people just don’t understand that nobody is going to laugh if you’re not funny,” says D’Elia. “Stand-up comedy is the hardest thing to do in the entertainment industry, so when you go on stage, nobody gives a shit who you’re related to. Nobody cares, and quite honestly, nobody really knows, except for the trolls online. It’s my favorite thing in the world when people think I made it in stand-up because my dad directed Boston Legal.”

D’Elia has a lot of creative energy going out into the world right now, and will for many years to come, for sure, but he’s found ways around avoiding any sort of creative burnout. While he’s more often than not getting a caffeine boost from his beloved Iced Americano, what truly keeps him standing and moving is the support system he has around him.“It really all starts with my friends and my family, and my fans. They keep me happy, they keep me laughing, and they keep me inspired.”