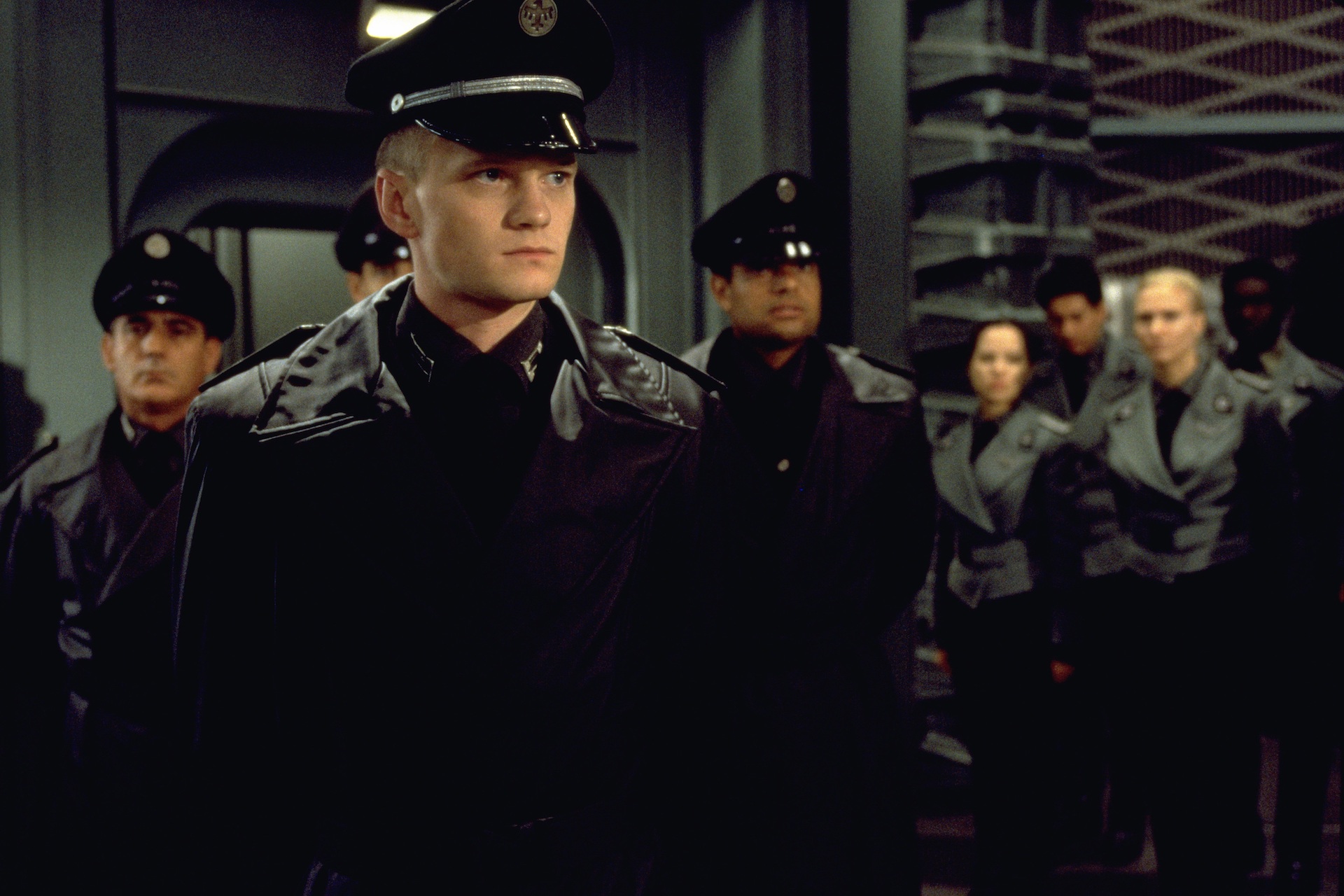 Still from 'Starship Troopers' by Sony via MoviestillsDB

Last week, news broke that Yahya Abdul-Mateen II was cast in an unspecified role in Lana Wachowski’s Matrix 4, and everybody puzzled over who exactly the Aquaman actor would be playing. Would he be a young Morpheus? Perhaps he’d actually be a stealth prequel to Venom, or even a key part of a Matrix–Voltron crossover. Regardless, we didn’t expect to hear much on the casting front for at least another week or two, and we definitely didn’t expect this news to hit right as we were on our way out of the offices.

According to Variety, Neil Patrick Harris has apparently signed on to play an unspecified role in the film. That’s all they’ve got, but it’s enough for plenty of people online to start baselessly speculating about who exactly the man formerly known as Doogie Hauser will be playing in the project. Our bet? He’s an Agent. Or he’s a wise-cracking ne’er-do-well. Keep in mind, we have absolutely no clue about this and are just throwing shit against the wall, so please don’t try and say that we “scooped” anything if we’re right.

But on the other hand, it’s pretty interesting to see Harris take a role in a decidedly not-funny franchise, given that most of his experience in recent years has traded on both his sense of irony (Harold and Kumar) or the fact that he has children (that’s really the only way you can explain The Smurfs, honestly). His last truly-huge and involving role was in David Fincher’s Gone Girl, where he wound up a bloody mess at the hands of Rosamund Pike. If you’re mad about the spoiler, well, you should have seen the movie — you’ve had six years to do so! Anyway, this seems like the kind of interesting and unexpected casting that we should have come to expect from the series by now, and we’re happy that Wachowski is sticking to her guns here and going with her gut. And by “gut,” we mean her Neil Patrick Harris.

Matrix 4 is gearing up to shoot sometime next year, and it’ll probably hit theaters in 2021 or 2022, though there isn’t an official date yet.