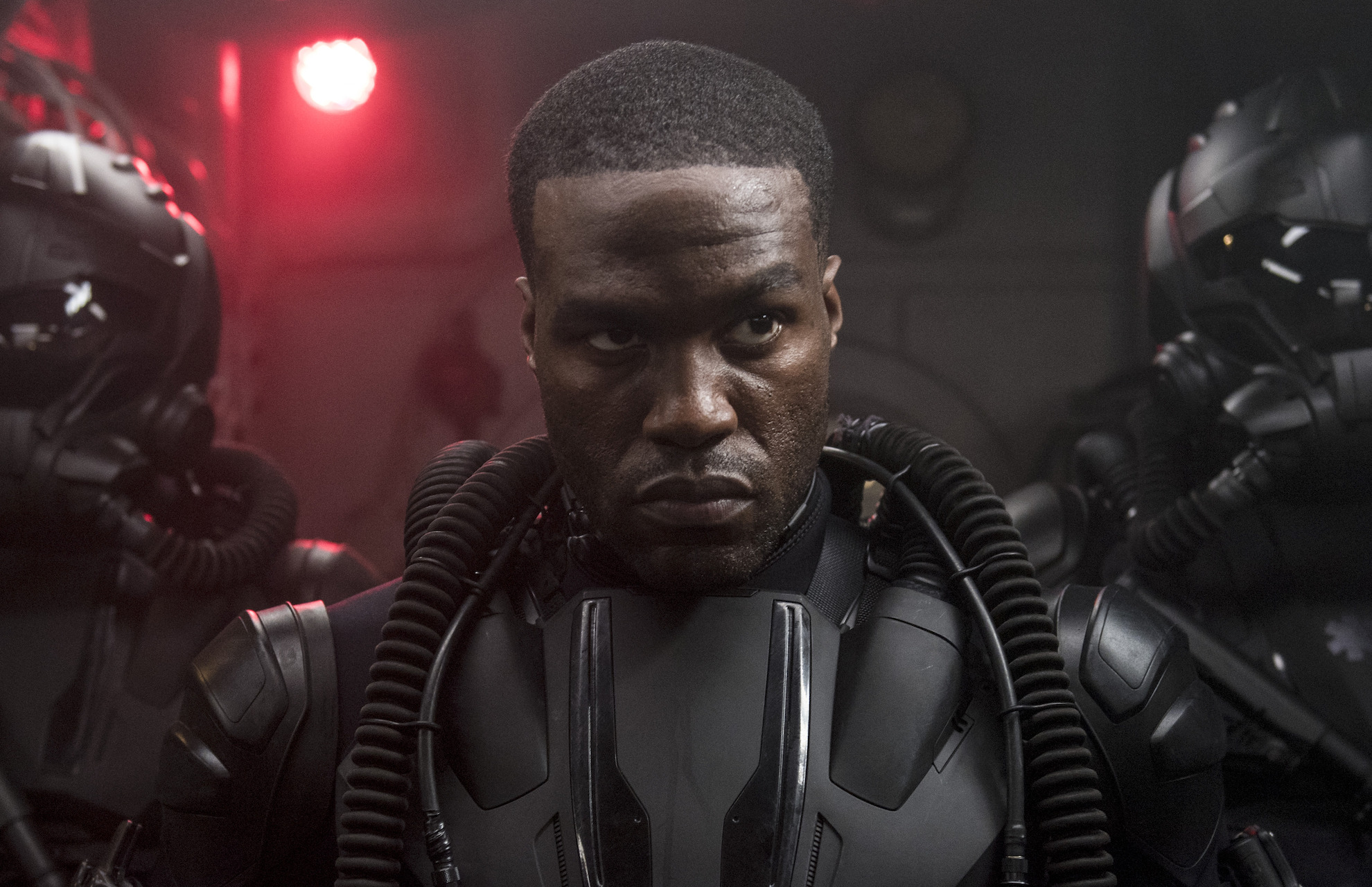 It’s been a few months since Chad Stahelski accidentally revealed to the world that Lana Wachowski was working on a fourth Matrix movie on the John Wick 3 red carpet, and only a few weeks since we had it confirmed that the movie was happening with Keanu Reeves and Carrie-Ann Moss reprising their roles. Since then, very little has trickled out about the production, which is assumed to start filming next year, but we’ve finally got a solid — and very interesting! — bit of casting news courtesy of Variety. According to the trade, Wachowski has found her leading man in Yahya Abdul-Mateen II, best known to superhero movie fans as the villainous Black Manta in James Wan’s Aquaman.

There’s no word on who exactly Abdul-Mateen will be playing, though the Variety article suggests that there have been rumors about a “young Morpheus” being at the center of this new project. That would be kind of weird, given that we have a perfectly good Old Morpheus still around in the form of Laurence Fishburne, but we trust Wachowski’s judgment here. Anyways, all of this should become clearer in the coming months, but boy, what a great bit of casting! Besides, what’s better than having a former Architect lead a Matrix movie?

Abdul-Mateen, a former stage actor who got his screen start on Baz Luhrmann’s The Get Out a few years back, has already racked up an impressive series of credits. He worked with Jordan Peele earlier this year on Us, and will star in the Candyman reboot, though contrary to initial reports, he won’t be stealing the spotlight away from Tony Todd. However, it’s TV where he’s found the most consistent success so far, with roles in The Handmaid’s Tale, Black Mirror (where he did gain some experience with science-fictional takes on virtual reality, albeit not in the way you might think) and HBO’s upcoming Watchmen TV series coming his way.