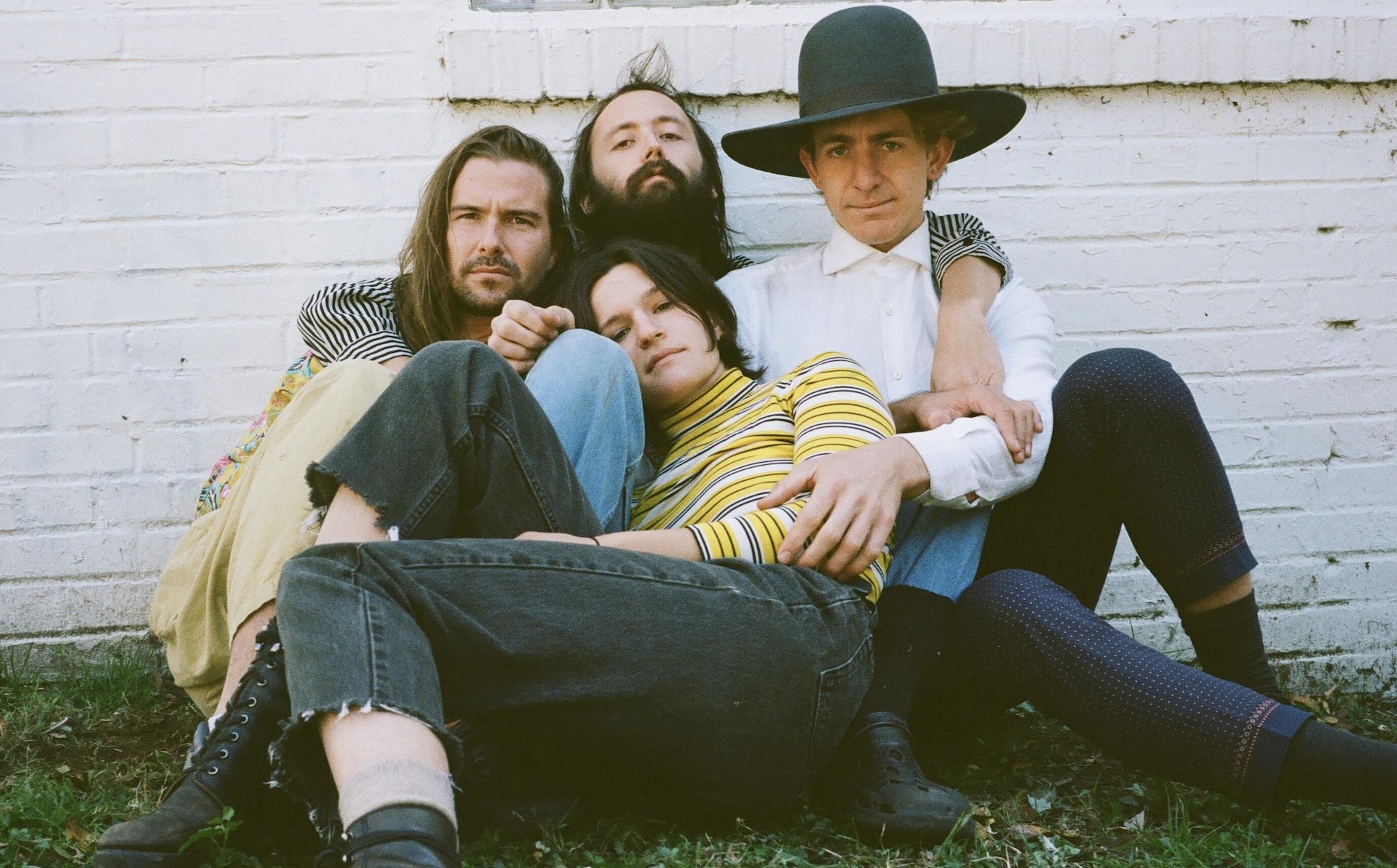 This year has given us a healthy amount of great new music, and Big Thief have certainly contributed their share. Today (October 2), the Brooklyn band has unveiled another new track from their forthcoming Two Hands album, out October 11 via 4AD, the follow-up to May’s U.F.O.F. LP. It’s a weathered folk-rock track called “Forgotten Eyes,” and sets a nice tone for the new record, which Adrianne Lenker says the band are “most proud of,” adding: “I can imagine myself singing them when I’m old. Musically and lyrically, you can’t break it down much further than this. It’s already bare-bones.” Big Thief play a sold-out Wilbur Theatre on October 13 with Palehound.