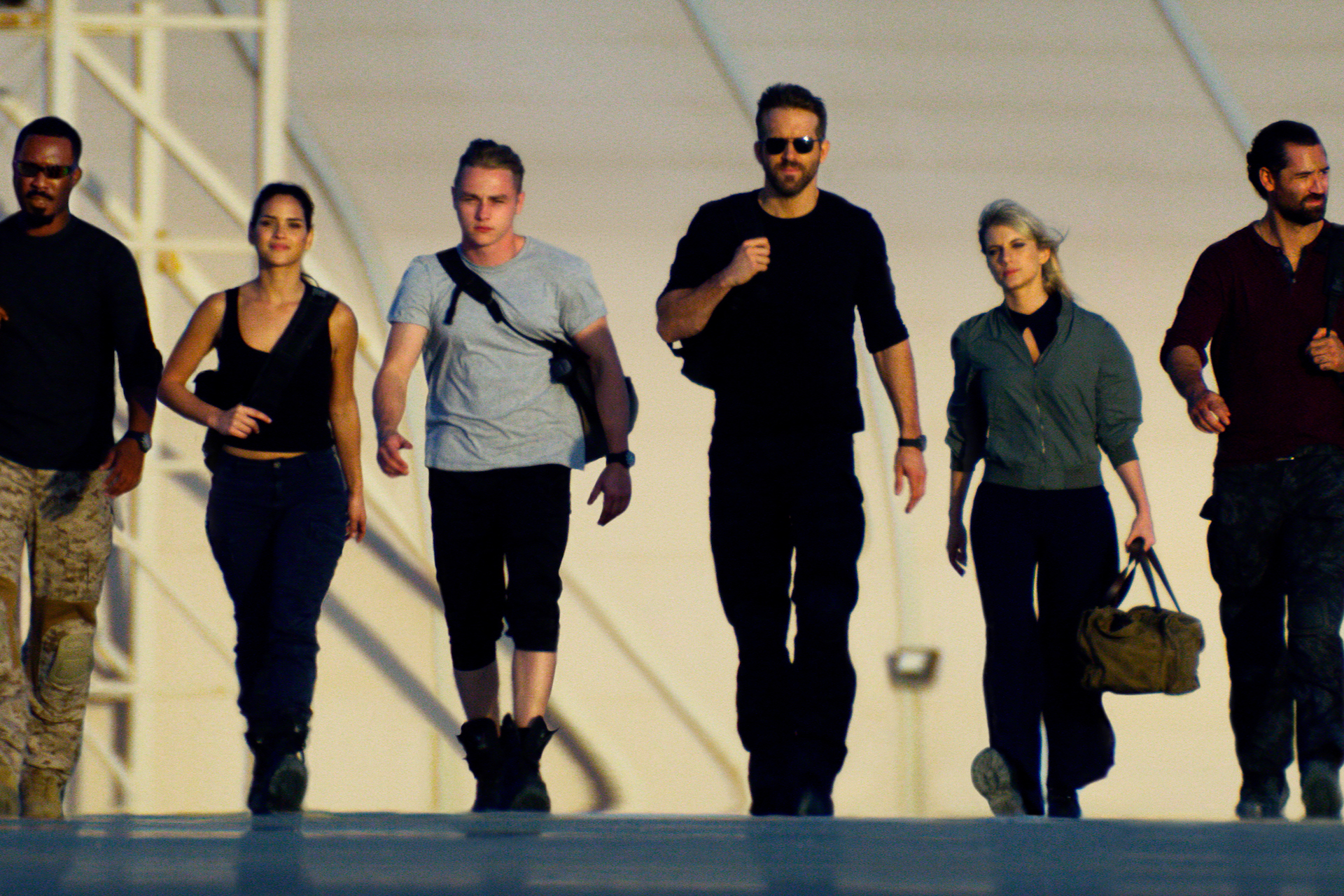 Well, if there’s one really good thing that came from Travis Knight’s Bumblebee, it’s that Michael Bay has finally been liberated from the Transformers franchise and can now go back to making his cock-rock explosions for himself, and not only for Hasbro’s bottom line. For the last few months, the Bad Boys and Bad Boys II director has been hard at work on 6 Underground, a new project for Netflix, who will throw millions of dollars at you as long as you can potentially stave off the streaming apocalypse for another six weeks. And, on Tuesday, we got our first look at the project, via Ryan Reynolds’ Twitter feed. It’s surprising just how many studios drop their trailers on his timeline just for shits and giggles: We’re pretty sure that’s how the first Downton Abbey trailer dropped, too.

“What’s the best part of being dead? It isn’t escaping your boss, your ex, or even erasing your criminal record. The best part about being dead… is the freedom. The freedom to fight the injustice and evil that lurk in our world without anyone or anything to slow you down or tell you ‘no.’

‘6 Underground’ introduces a new kind of action hero. Six individuals from all around the globe, each the very best at what they do, have been chosen not only for their skill, but for a unique desire to delete their pasts to change the future. The team is brought together by an enigmatic leader (Ryan Reynolds), whose sole mission in life is to ensure that, while he and his fellow operatives will never be remembered, their actions damn sure will.”

6 Underground hits Netflix (and select theaters, we hope) on December 13.