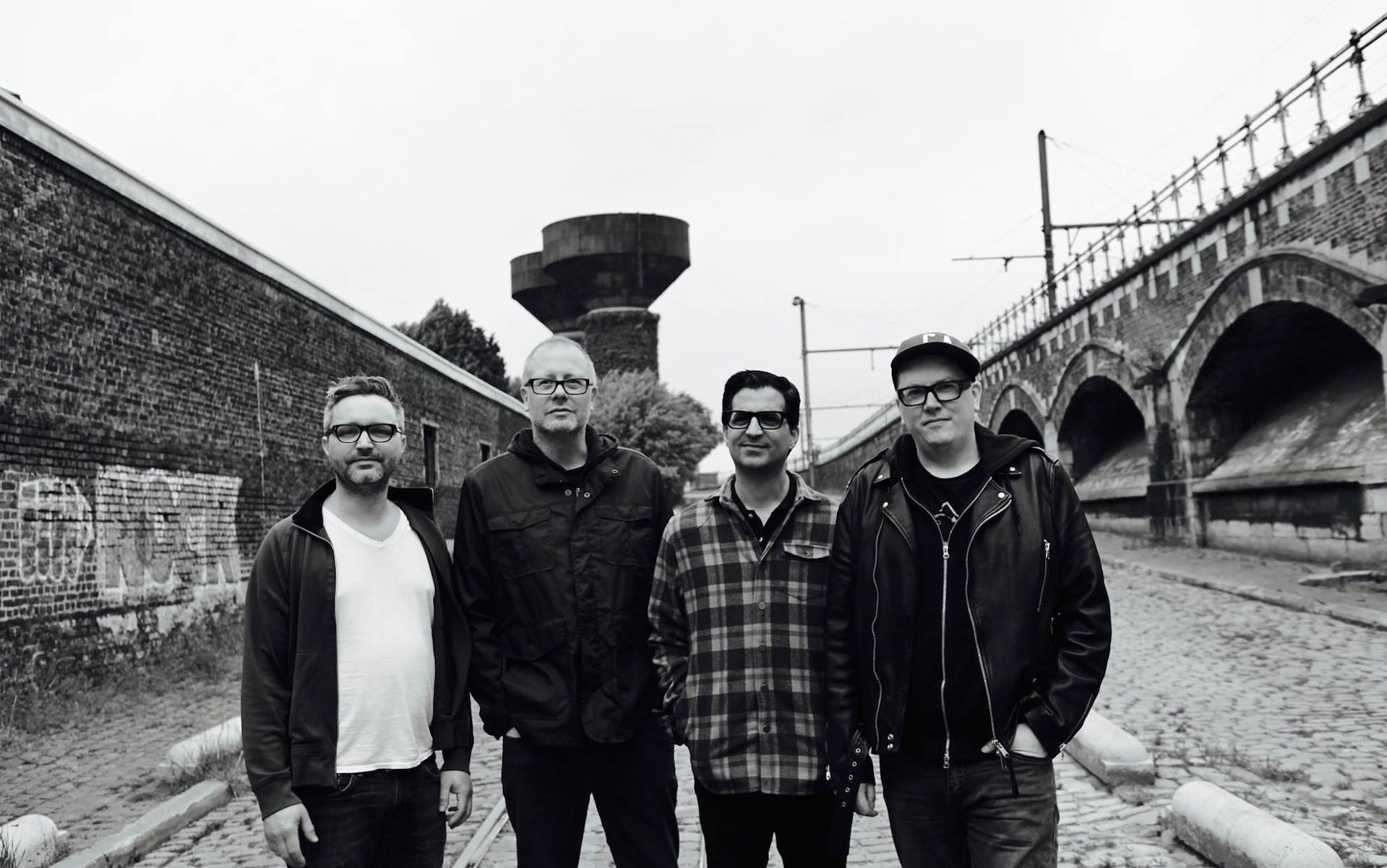 Though the future of The Sheila Divine may be cloudy headed into 2020, the creative vision of Aaron Perrino appears as strong as it has always been. Yesterday, on the 28th anniversary of Nirvana’s Nevermind, the beloved Boston and Buffalo alt-rock band released a new single called “Kurt Cobain,” and it wonders just what the Nirvana frontman would be like in the modern day had he not killed himself in 1994. Would be be on Twitter? Would he have a winery? Or would he be “island hopping on a yacht at sea”?

It’s another spin of lyrical genius from Perrino, who follows up some of The Sheila Divine’s best work in recent singles like “Melancholy MA” and “Age Is Just A Number.” The “Kurt Cobain” chorus — “It’s a beautiful world but some tap out / Before they ever had a chance to sell out / Life gets bigger and our convictions recede / Just ask Bono, Johnny Rotten or Bruce Springsteen” — is purely sublime.

“I remember the first time I heard ‘Smells Like Teen Spirit’ on WBNY in 1991,” Perrino says. “I drove to the record store the following day, which was September 24th 1991, as they were unboxing Nevermind. Nirvana was my favorite band after that for quite some time. I wrote this song called ‘Kurt Cobain’ imagining what he might be like if he were alive today. Hope you enjoy it!”

After this, The Sheila Divine are set to release a 20th anniversary double-vinyl edition of their celebrated 1999 album New Parade on November 20, around the time of a few live shows in Belgium, and a new record titled The Beginning Of The End is set to hit by year’s end. Perrino revealed a few weeks ago that their show earlier this month at The Sinclair could be their last Boston-area appearance, as bassist Jim Gilbert is set to leave the group, and Perrino admitted this could be the end of the band’s two-decade run.

It’s a beautiful world, but hey, some tap out.