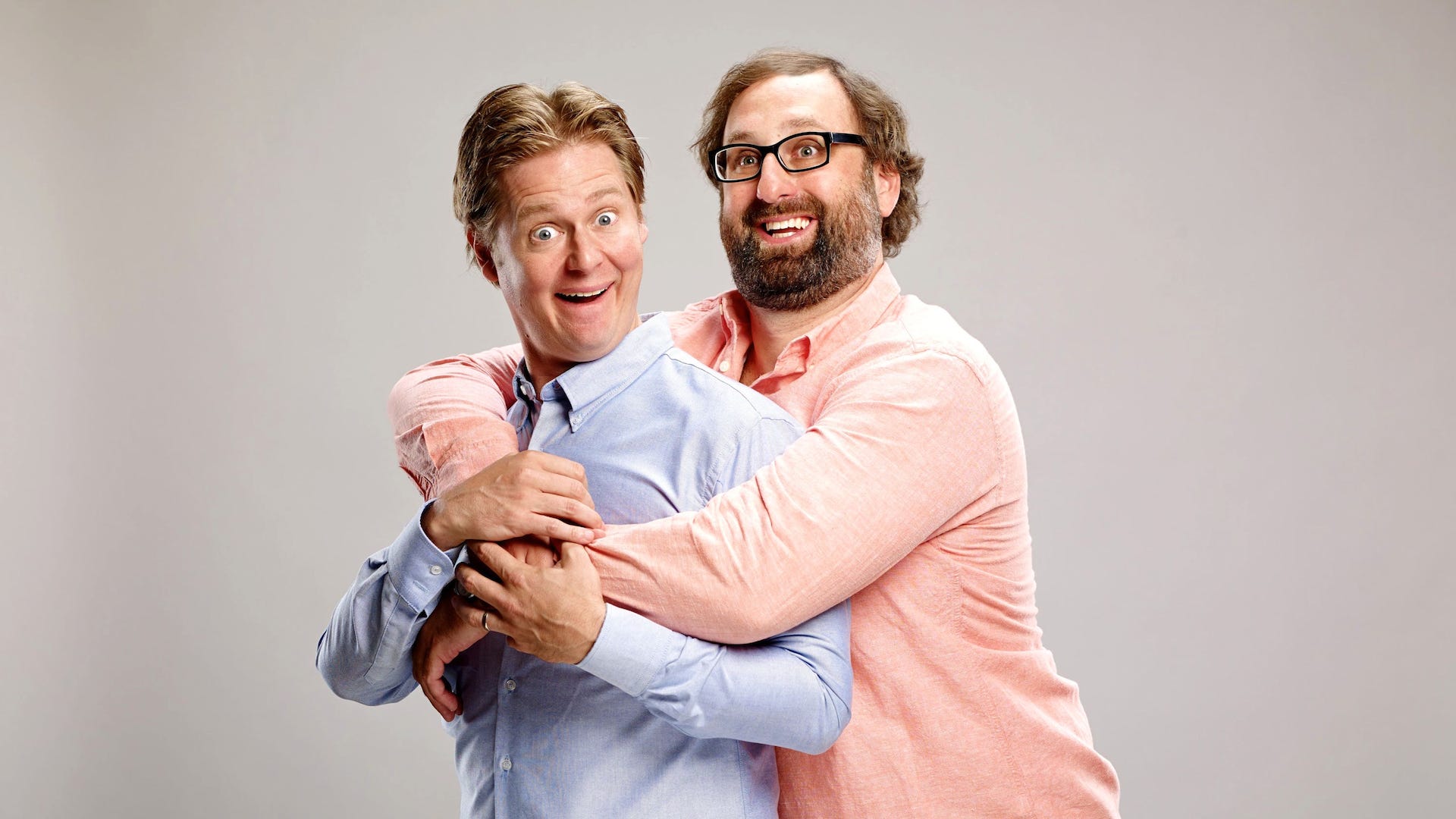 Tim Heidecker and Eric Wareheim are heading out on a massive world tour next year, and not only are you invited along for the ride, you’re pretty much legally obligated to show up at this point.

With a video announcement on Monday (September 23), the comedy duo announced their Mandatory Attendance Tour, a nearly two-month trek that will bring them all over Canada and Australia in addition to the United States, where the guys have their sights set on a pair of Orpheum: January 28 at Phoenix’s Orpheum Theatre, and then February 13 at Boston’s Orpheum Theatre. They’re even playing another Orpheum Theatre, one in Wisconsin, and you can get all the dates and show info here.

In addition to promising a live show “filled with brand new spoofs, goofs and insanity,”  the Adult Swim alums are also promising “some very special surprises” that they can’t let us in on just yet.

Sure, Wareheim claims that you already bought a ticket just by watching the fever dream announcement below, but it may help to know that tickets for the tour go on sale Friday (September 27) at 10 a.m. local time.