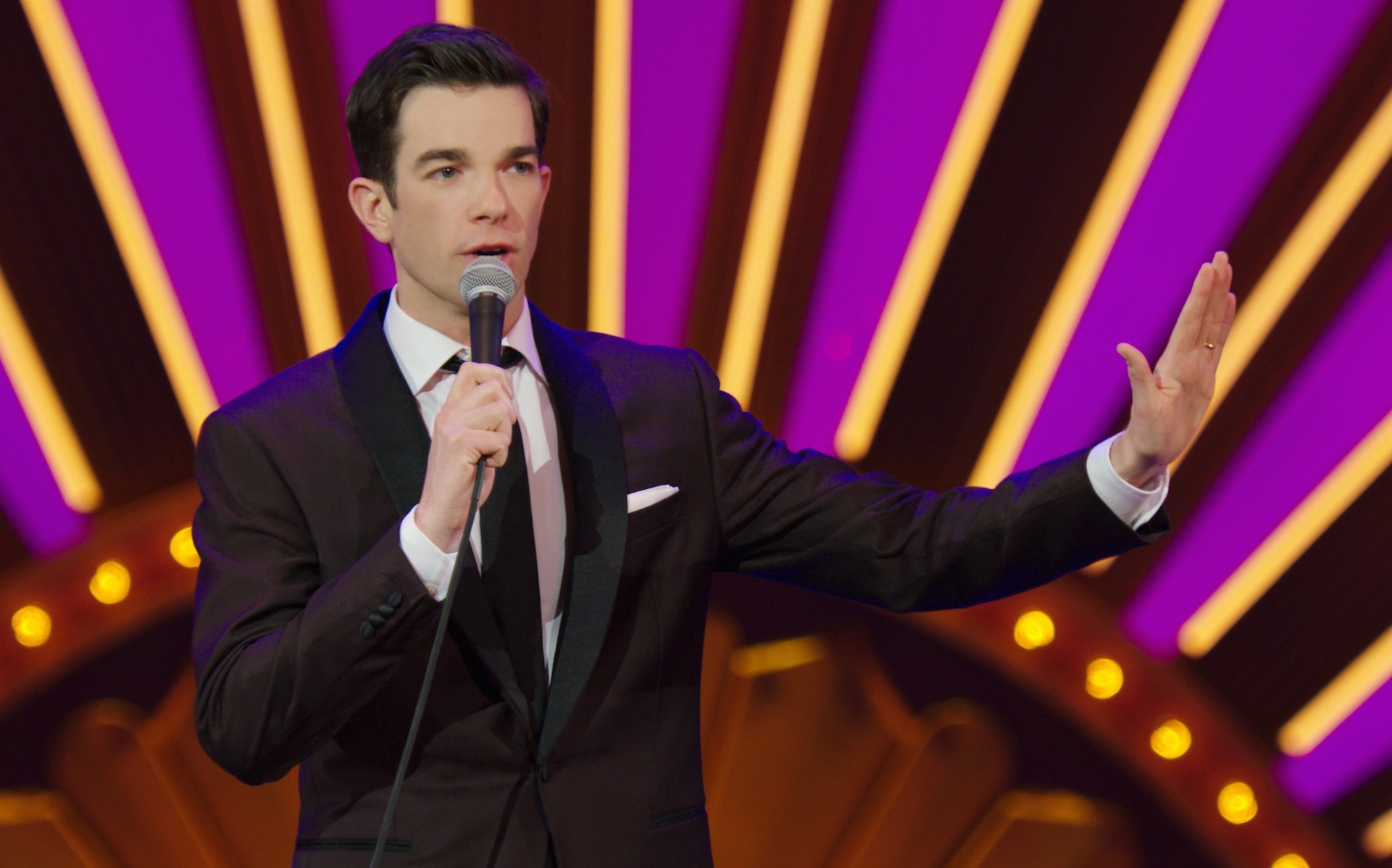 With the Denis Leary-led Comics Come Home hitting it’s quarter-century mark in 2019, there’s obviously a cause for an all-out barn burner, and the Worcester native has once again set up another absolute banger in Boston to celebrate the occasion.

Announcing the lineup for CCH 25 on Friday (September 6), Leary will deliver a battalion of comedy genius to the TD Garden on November 9, just as he does every year, in the form of both returning and fresh faces with Bill Burr, Lenny Clarke, Robert Kelly, Nick Kroll, Kelly MacFarland, John Mulaney, Steven Wright, and Joe Yannetty to bring the city of Boston together again for another night hilarity and charity in support of the Cam Neely Foundation For Cancer Care.

With the exception of Kroll and Mulaney, the lineup is exclusively New England, which is as close to perfect as you can get for a night to celebrate such a milestone, as Leary and co. continue their run as the longest-running charity comedy show in the country.