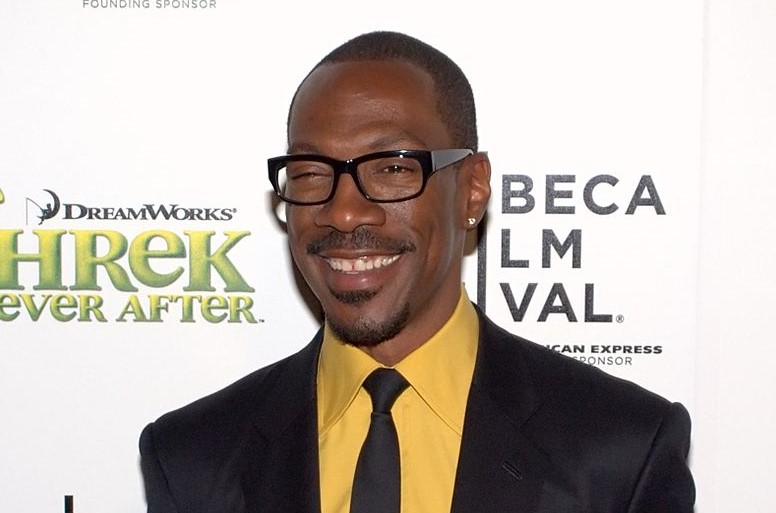 Less than a month after it was announced that he would be starring in the Rudy Ray Moore biopic Dolemite Is My Name, and making his highly anticipated return to hosting Saturday Night Live in December, Eddie Murphy has dropped another gift right in our laps. And it’s the word so many of us have been waiting to hear regarding his long-awaited return to stand-up.

During a recent interview on the Netflix podcast, Present Company, Murphy sat down with host Krista Smith to discuss his resurgence in the entertainment industry in 2019, and wax philosophical about his outlook on the entertainment industry and how it’s evolved since he burst onto the scene in the early-’80s. And while it was not the focal point of the interview, Murphy’s confirmation that he will be returning to the stand-up stage in 2020 after finishing up his work on Coming 2 America is arguably the most exciting highlight of the 45-minute chat.

When and where those stand-up shows will take place has yet to be announced, but since the beginning of 2020 is a little less than four months away, the good news here is that we won’t have to wait too much longer for his return.