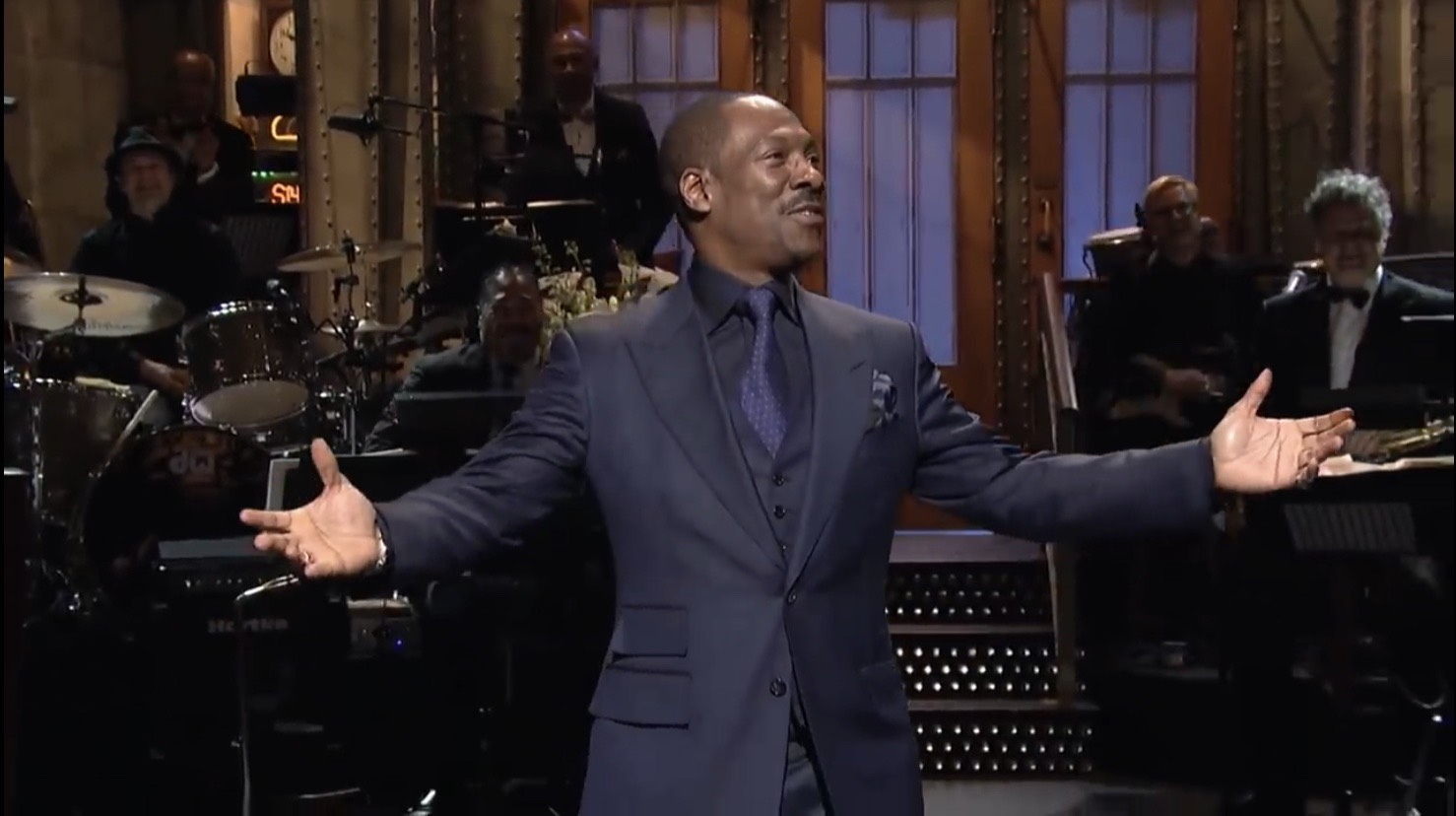 This is not a drill… Eddie Murphy is coming back to host Saturday Night Live this December. And he’ll be doing it for the first time in 35 years.

With an announcement on Monday (August 26), NBC outlined the biggest guests for SNL’s upcoming 45th season, including Woody Harrelson, David Harbour and Kristen Stewart, with Murphy closing out 2019 on December 21.

A musical guest to pair with Murphy has yet to be announced.

It will be the comedy icon’s first time hosting since 1984, and only his second spot on the show since then, as he made a quick appearance during the 40th anniversary episode in 2015. Murphy spent four years as a member of the cast of the iconic sketch show from 1980 to 1984, and remains one of the most beloved cast members in the show’s history, with his impressions of Bill Cosby and Stevie Wonder, among a myriad of other characters and sketches that have remained a vital part of the comedy lexicon.

2019 has represented a bit of a comedy renaissance for Murphy, stemming largely from his appearance on Jerry Seinfeld’s Netflix interview series Comedians In Cars Getting Coffee, as well as a building amount of speculation that he is mounting a comeback to the stand-up stage.

While there’s no news on that front yet, this hosting spot will be a good start, and a great dose of the comedy great while we wait for any glimmer of hope regarding his full-on return.