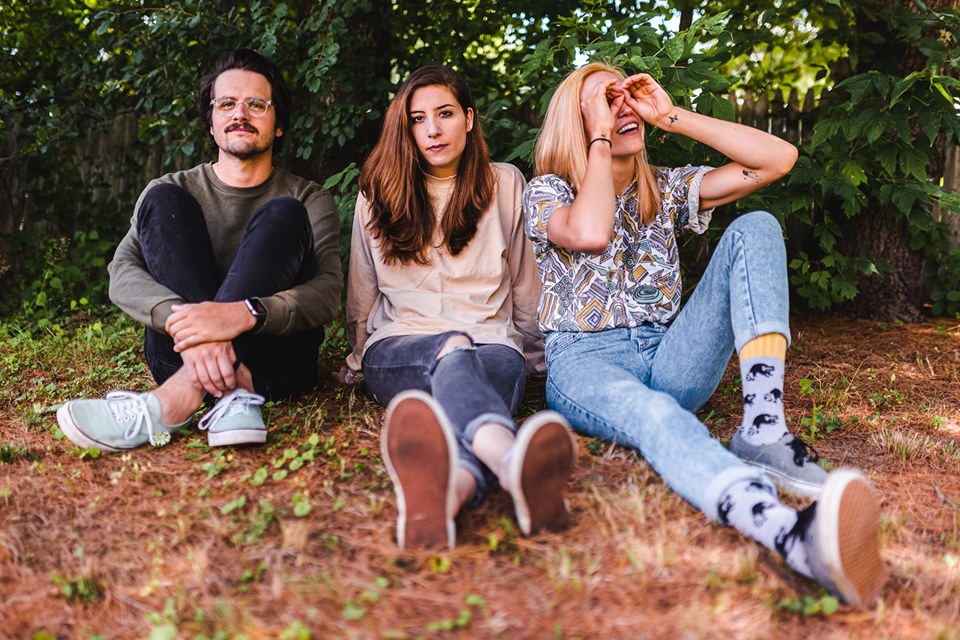 We’re nearly a year out from the release of Weakened Friends‘ debut album Common Blah, and it holds up and one of the more enduring and replay-able rock and roll records of the past few years. The Boston/Portland trio are showing no signs of slowing down in their efforts to take the Don Giovanni LP out to the masses, and today have announced fall tours of both Europe and North America.

“We have so many sweet shows coming up and we hope to see you all there!” the band writes. “Not to mention we’ll be announcing even more shows soon!! Perhaps some NEW MUSIC as well?!?!?!?! (Soooo if you don’t see your city, just keep your eyes peeled).”

The Euro run pairs Weakened Friends with We Were Promised Jetpacks for a majority of the shows, and the stateside and Canada jaunt teams them with Blis for roughly half the gigs.

Once Weakened Friends return from Europe, their follow-up leg kicks off with a show at Great Scott on October 11 and wraps at Port City Music Hall in their hometown of Portland on November 16.

Check all their dates below.