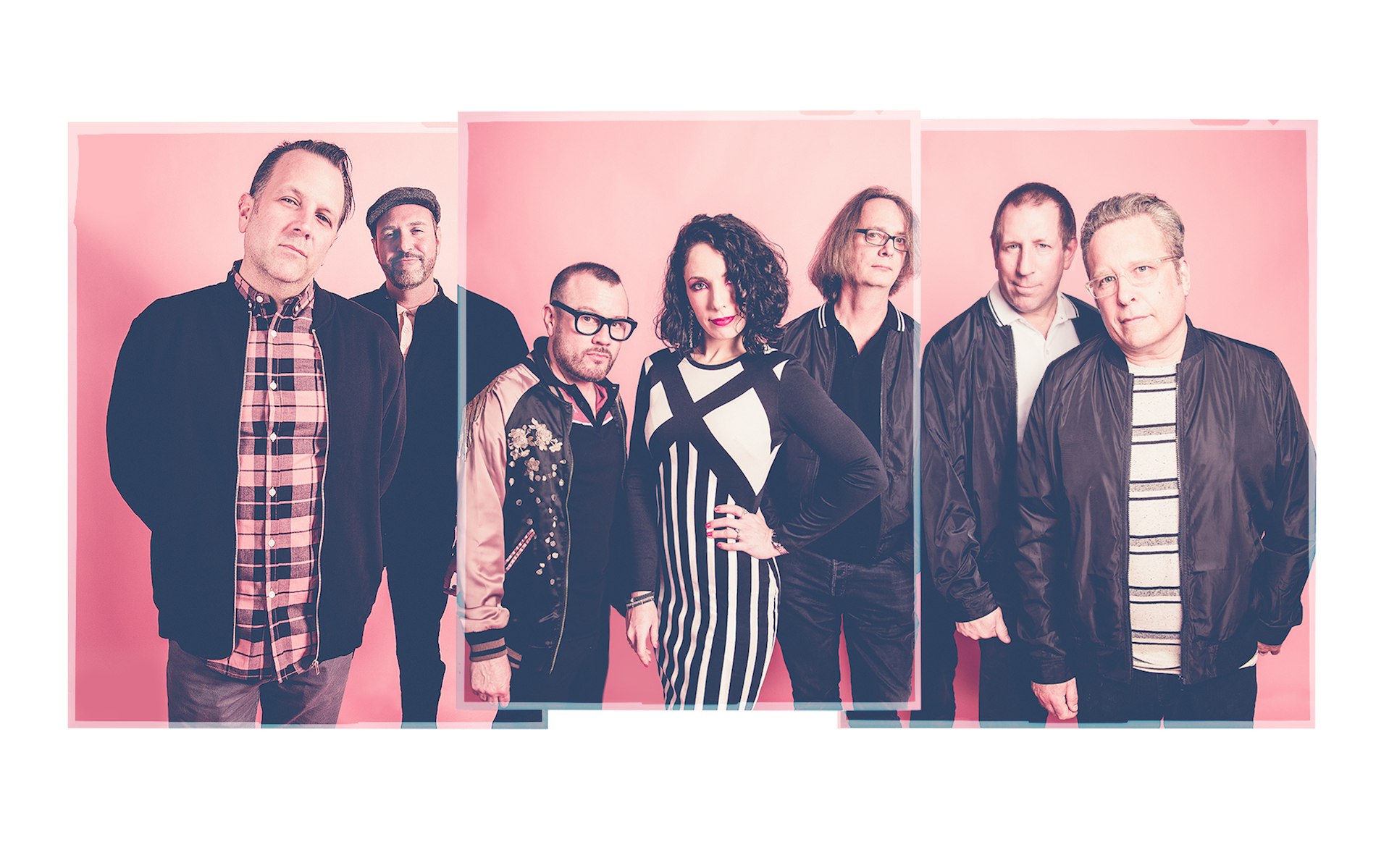 Back in June, Eddie Japan helped launch a thousand seasonally appropriate road trips with their vibrant single “Summer Hair”. Now as summer begins to wind down, the Massachusetts pop-rock band is ready to drive us home, performing the music of The Cars with keyboardist Greg Hawkes this Saturday (August 24) at The Burren.

The show has been sold out for some time, but the Somerville venue is set to release about 25 standing-room tickets Wednesday at noon.

This union between Hawkes and Eddie Japan has been in bloom in recent years, as the two have shared stages around New England. But this is the first time Eddie Japan and their special guest collaborator will be performing a full set from the legendary Boston pop group.

“Greg produced our record Golden Age in 2017, and that led to him joining us on stage a couple of times for mini sets of Cars songs,” Eddie Japan’s David Santos tells Vanyaland. “We had always wanted to expand it to a full night of music when schedules permitted, so this is really quite a dream for us. As a Boston band, it’s pretty incredible to be entrusted with the keys to The Cars, so to speak.”

Check out a clip from a 2017 performance below, and score additional show details via the Daykamp Creative flyer.