Listen to The Wrecks’ explosive ode to tripping balls, ‘Freaking Out’ 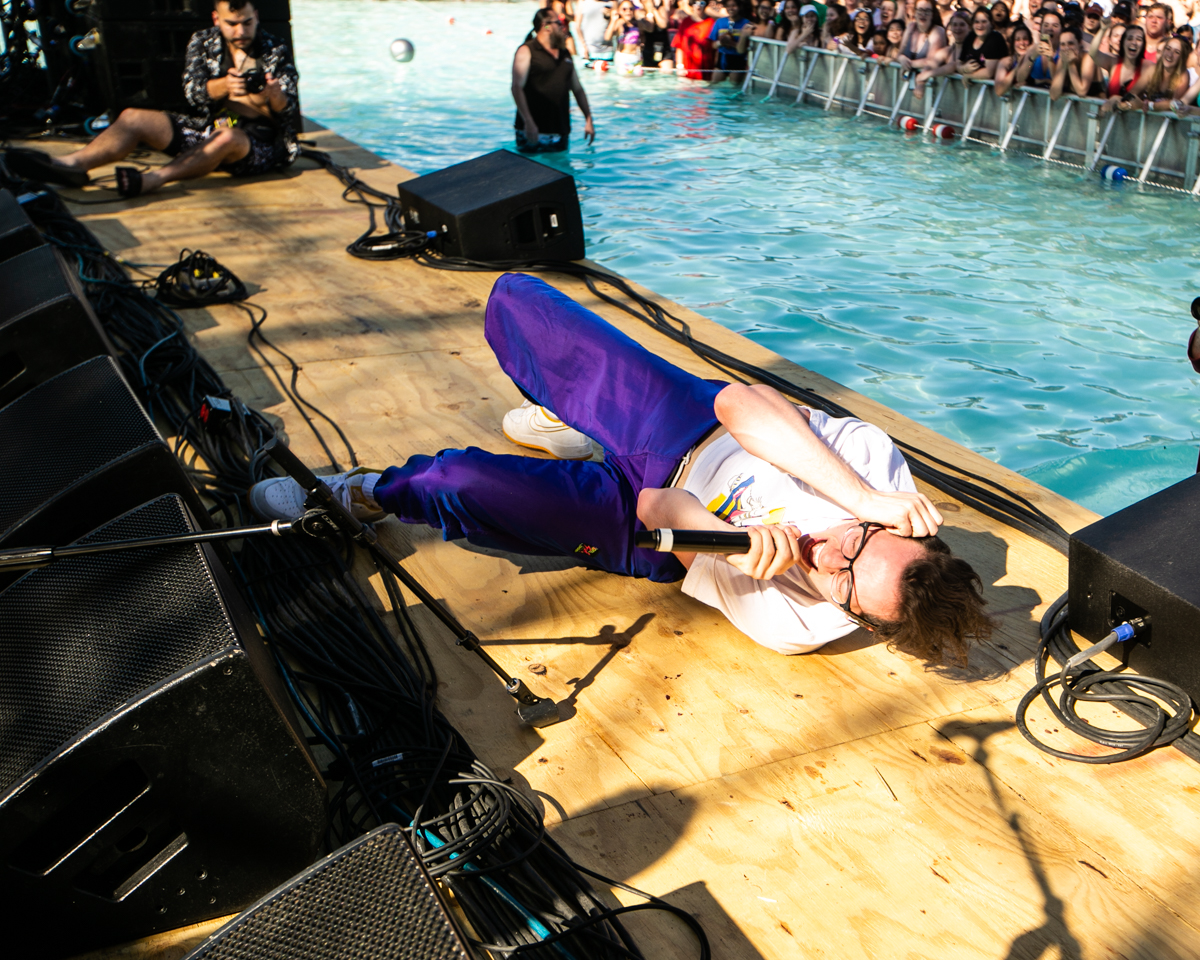 Photo by Kelly Fox for Vanyaland

Back in April we threw down in a Phoenix waterpark with The Wrecks, and did our best to not freak out about the whole set-up. Now the Los Angeles band are here freak out for us via their explosive new ode to tripping balls, appropriately titled “Freaking Out”.

The punchy new single finds singer/guitarist Nick Anderson trading blurted-out deadpan observations about things like a Kanye West photo in the bathroom and sitting on a lawn at 3 a.m. (or shit, is it 3 p.m.?) before the whole thing unravels into one of the most euphoric alt-rock choruses we’ve heard all year.

“I wanted to write a song about my first experience with psychedelics because it was life-changing, but I didn’t want to succumb to all the clichés that come with ‘psychedelic’ production,” says Anderson. “I wanted something straightforward and fun and, most of all, honest.”