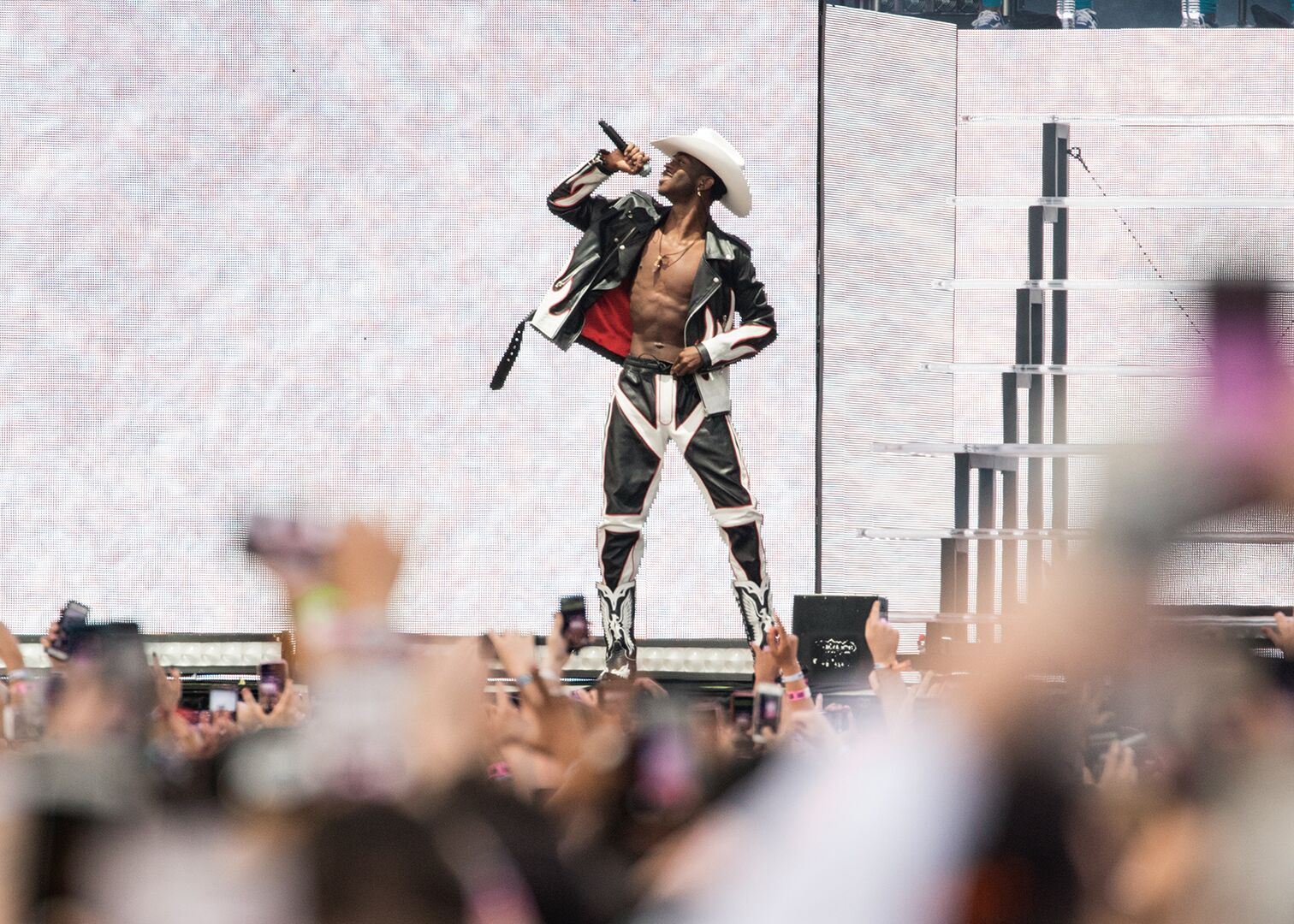 The sleepy Massachusetts town of Wellesley, located about 13 miles west of Boston, has a sudden property theft issue to deal with — all thanks to Lil Nas X and his 2019 megahit “Old Town Road.”

Turns out the street sign for Old Town Road, located in the Wellesley Farms section in the town of 28,000 residents, has been stolen six times over the past four months, according to reports. And not just the sign — but the entire metal posts supporting the street signs have been jacked as well.

“We understand it’s a funny prank, but it’s also expensive for the town to replace the sign,” town spokeswoman Stephanie Hawkinson tells the Boston Globe. “Also, for first responders who rely on GPS, if they’re not familiar with area, it could delay an emergency response.”

Patch.com reports that replacing each sign costs the town between $250 and $280. Wellesley’s Department of Public Works has been busy replacing the signs each time one goes missing, but the bandits continue to strike within a week of the new sign going up.

Wellesley officials have now since abandoned replacing the sign until hype around “Old Town Road” dies down. Unfortunately, that might not be anytime soon.

“At this point, no sign is there,” Hawkinson says. “We’re holding out hope that the song will become less popular, and the sign will stick around a little longer.”