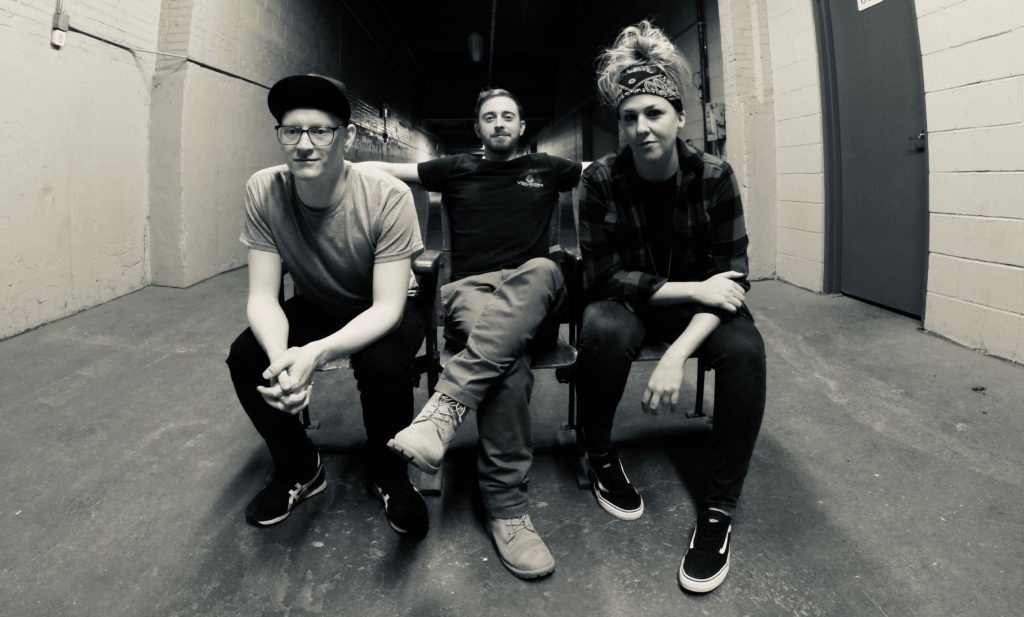 At times, however, they will veer off from that traditional hardcore sound and duck into screeching guitar solos that sound like they’re off a metal record from the early-’90s. SkyTigers’ 2018 release Disasterbation sounds even angrier and larger than their 2015 debut record, Appetite for Reconstruction, which itself isn’t lacking in either of those departments. It seems their trajectory as a band is moving towards making things heavier, louder, and more chaotic.

SkyTigers can definitely get a crowd moving, singing, and drinking; and they’re bringing their high energy live show to Allston’s O’Brien’s Pub on Saturday night (August 3); opening up a night with Tied to a Bear, Big No, and Sea of Storms.