Once Upon 1969: Kurt Russell and the decline of Disney’s golden era 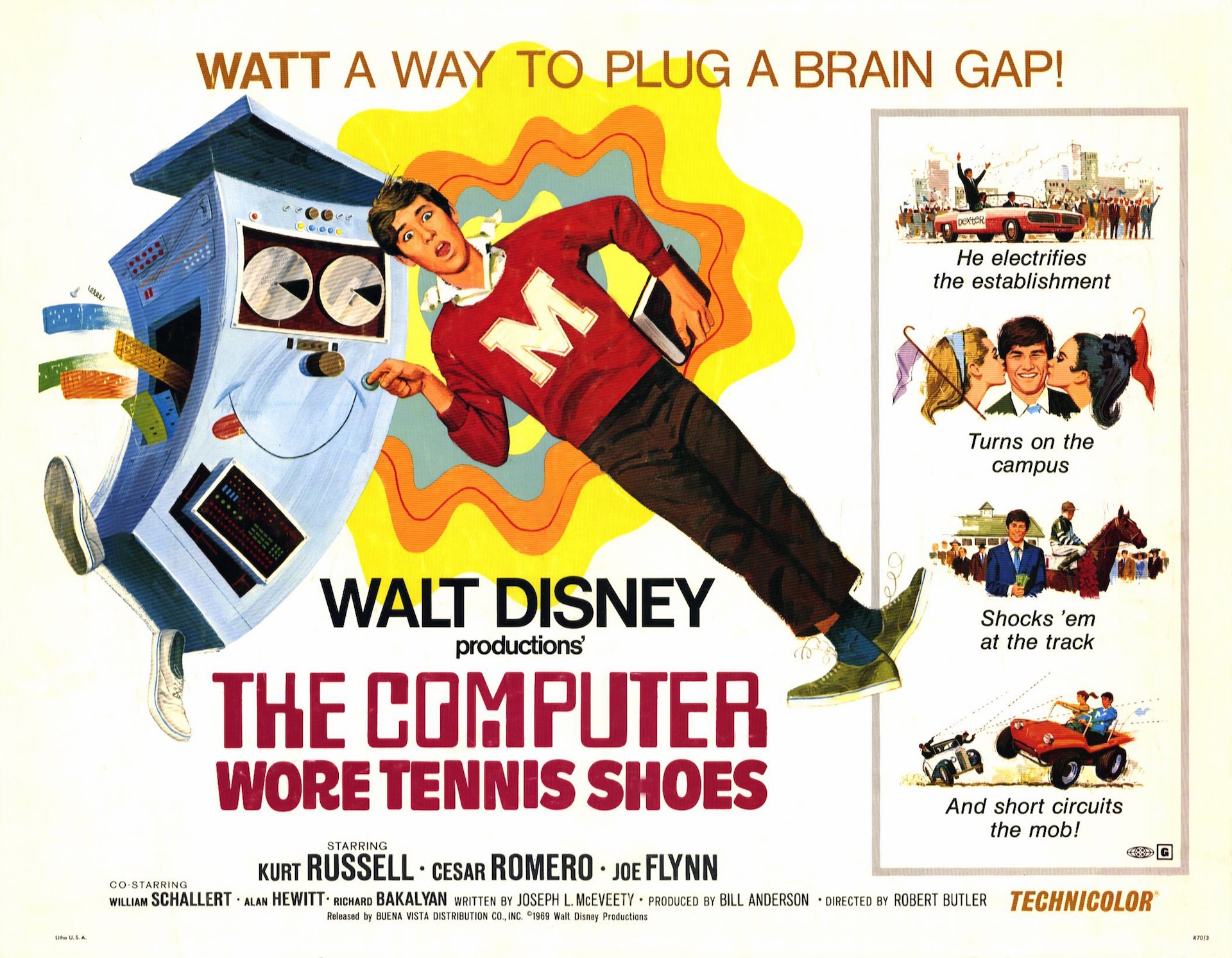 It’s often erroneously reported that Walt Disney’s last words before he keeled over and died from cancer-related circulatory collapse on December 15, 1966, were “Kurt Russell,” but that’s not entirely true. The young actor’s name, then a contract player with Disney’s live action enterprises, was jotted down on what is to be believed the last page of notes written by Disney, in the middle of a to-do list that the Mickey Mouse creator was working his way through (Russell, for what it’s worth, was asked by people at the company to help decipher the list’s meaning, and the actor had zero clue as to what its author meant). It was misspelled, as well, with an “I” replacing the “U” in Russell’s first name, but that may speak to quality of Disney’s health at the time or his shorthand.

Regardless, the transitional period between the death of the man that The Walt Disney Company was named for is inextricably tied to the evolution of Kurt Russell from a child actor to a bona fide young adult star, and the company’s reliance on him understates the identity crisis that the once-proud maker of animated films was undergoing in the late ‘60s.

At that point in the studio’s history, Disney had already moved away from their traditionally-animated roots and into the realm of live action, where the costs were significantly cheaper and the production schedules much faster. That started with their adaptation of Robert Louis Stevenson’s Treasure Island in 1950, and increased exponentially over the next two decades. By the time the ‘60s came to a close, the company had made only three traditionally animated movies — 101 Dalmatians, The Sword and the Stone, and The Jungle Book — and over 40 live-action features in the previous decade. Walt Disney had overseen most of them himself, but it was clear that the company had fully evolved from its origins. That same emphasis on cheap-and-quick production would ultimately define the next two decades of the company’s work, until the “renaissance” started up in the late ‘80s and early ’90s, and their lot had been cast smartly, at least in the early-going.

As 1968 came to a close, the company found themselves with their largest live-action hit since Mary Poppins, an insanely popular film about the now-iconic Herbie, The Love Bug, which made money hand-over-fist, and would continue to do so throughout the next year. Eventually its box office success would only be eclipsed by Butch Cassidy and the Sundance Kid, but they’d had an honest success, post-Walt, and it was good for them at the time. The rest of the ’69 slate was a shambles: There was the anti-racist Glenn Ford-led western Smith!, the adaptation of Sterling North’s best-selling boy-and-his raccoon children’s book Rascal, which starred The Twilight Zone’s Bill Mumy, and, finally, that year’s Kurt Russell picture, Robert Butler’s The Computer Wore Tennis Shoes, a goofy little science-fiction movie that has been the butt of hundreds of jokes over the years. It’d be Russell’s fourth movie for Disney over the past three years, though it would be his first as a leading man.

If you’d read Daniel Keyes’ Flowers for Algernon (or seen the Oscar-winning Charly when it played the year before) and were too bummed out by it, this movie would have been directly up your alley. A film like The Computer Wore Tennis Shoes is relatively easy to mock — after all, it’s a movie in which Russell’s ne’er-do-well college student gains god-like intelligence from a freak accident involving a computer, a flooded floor and the human body’s ability to conduct electricity — but the vibe of the movie is so loose that it’s almost charming enough to coast on that alone. Part of that is due to Russell’s easy charisma, an “aw, shucks” demeanor which would be weaponized by filmmakers like Robert Zemeckis and John Carpenter at the start of the next decade. He’s paired with the likes of Cesar Romero, who plays the computer’s rich owner and desperately wants the knowledge contained in Russell’s head, so that he can use it to bet on horses. Yes, that’s right: this is a movie in which bookies kidnap and then try to kill a kid so that they can protect their investment in a huge multi-vac computer that helps them cheat. Of course, Romero and his crew of goons are defeated in humiliating fashion by a group of students dressed as painters, and are splattered with tons of (presumably lead-filled) paint in the process.

But outside of Russell, a lot of the film’s charm is due to the fact that it nearly plays as an adaptation of the Beach Boys’ “Stay True to Your School.” It’s basically a walking, talking letterman jacket, where’s believable that group of students from a local college would want to bug their overbearing cheapskate dean’s office and listen in on the minutes of the faculty meetings. It’s also amusing to see how Russell’s newfound intelligence is used: he hangs out at the UN for a couple of days and gets some glowing press coverage, but then returns back to participate in helping his bottom-ranked college whip the rich kids’ asses in the Quiz Bowl.

It’s essentially the escapist fantasy that a University dean would have wanted for themselves at the time, taking place in a world where they wouldn’t have to worry about sit-ins or protests or bombings or the National Guard potentially gunning down a member of their student body. The kids would be Alright, and the worst thing you’d have to worry about was a budget shortfall when a big donor decides to give away a computer to the school instead of his yearly $20,000 contribution. There’s a brief moment where Butler acknowledges that reality, and the Dean (played here by Joe Flynn) comically acknowledges just how hard it is to be in a position of power at a university nowadays — if only that were the case.

The film was a success, and would spawn two sequels, both of which starred Russell in the same role. The Walt Disney Company’s fortunes would continue to be good into the ‘70s, as the good times basically lasted as long as the young actor’s contract did. By the time of he’d filmed his last picture with the Studio, 1975’s The Strongest Man in the World (the second sequel to Computer, as well), the company was beginning a precipitous downfall, only alleviated by some animated success in the interim. The company would barely survive a hostile takeover attempt in the ‘80s, and seemed on the verge of collapse at points, before a change in leadership eventually steered them back towards profitability.

But this downfall is proof that no matter how assured the success of a particular company is —  that they may top box office records, and control the discourse for months at the time — a studio is only ever a few bad days away from financial ruin. One might think of the apocryphal story of the laurel-holding slave who stood behind victorious Roman generals during their triumphal processions and would quietly remind them that, even in their grand moment of celebration, they were ultimately mortal and would die soon enough, and imagine Kurt Russell doing the whispering.