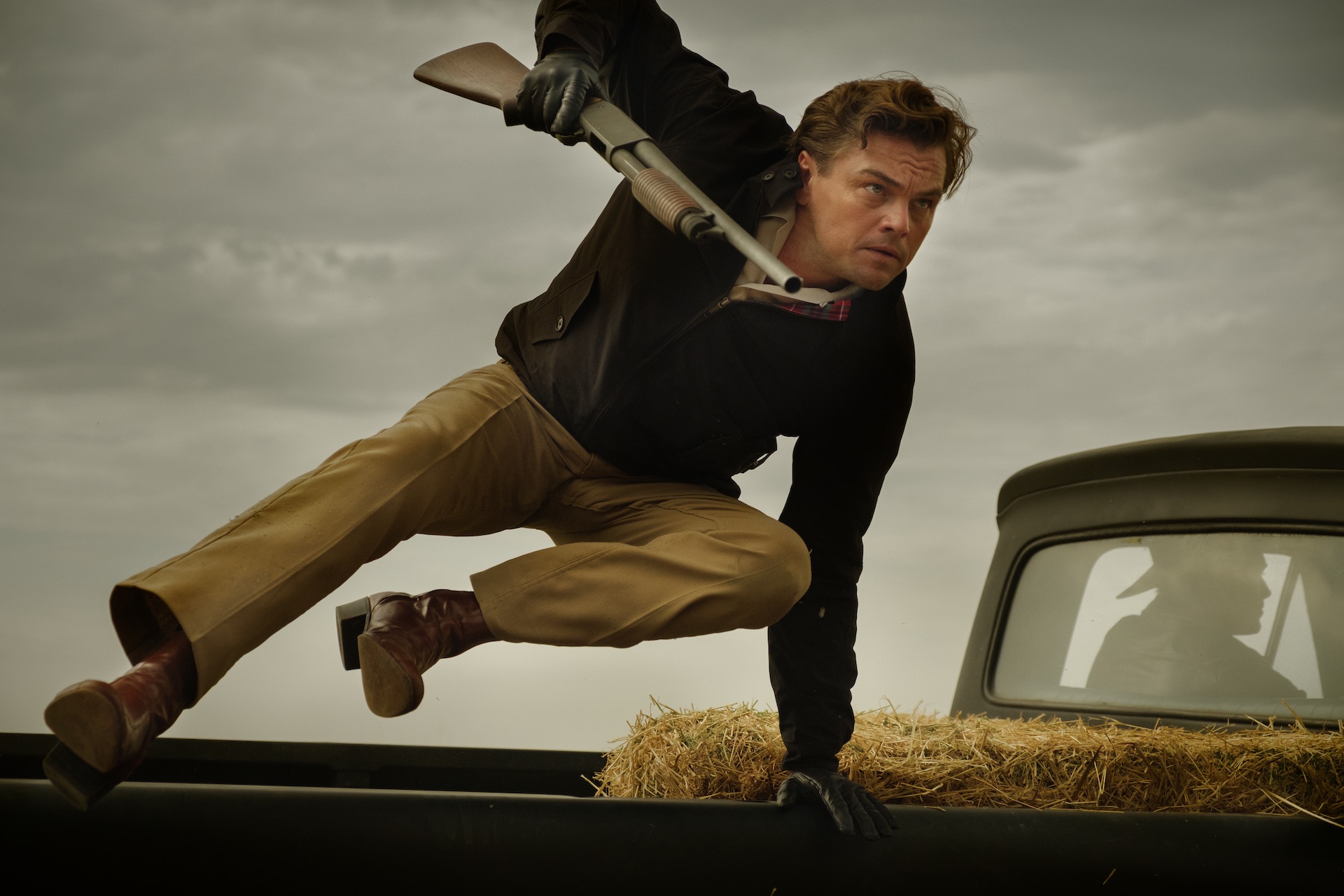 Hey, you want to feel old? Like, Methuselah old? Well, Pulp Fiction made its Cannes debut 25 years ago Tuesday. Yeah, that’s right: Quentin Tarantino’s masterpiece, which helped to create the ’90s as we knew them, is now old enough to rent a car without paying an extra penalty. Yes, that is adulthood’s last honestly good milestone, because everything else that comes after that will inevitably go up in flames at some point, but you can always depend on a solid car rental. Well, maybe not, but you get the point. Anyways, Tarantino’s latest picture, the ’60s-set Once Upon a Time in Hollywood is having its Cannes premiere on Tuesday to commemorate said anniversary, and Sony dropped a pretty incredible new trailer for the film, which is shaping up to be one of our most anticipated of the year.

Well, that whips ass, right? We’re fully expecting this movie to be, well, wild as all hell, and a treat for cinephiles of all persuasions. First reactions out of Cannes should be coming soon, and we’re expecting them to be super divisive, given both the subject matter — the Manson Family murders — and the director behind the work, who never fails to court controversy from random quarters when releasing a new film. Anyways, you should go watch The Hateful Eight again, and then watch the version that’s on Netflix. Why? Because it’s a masterpiece, that’s why.

“Quentin Tarantino’s ‘Once Upon a Time in Hollywood’ visits 1969 Los Angeles, where everything is changing, as TV star Rick Dalton (Leonardo DiCaprio) and his longtime stunt double Cliff Booth (Brad Pitt) make their way around an industry they hardly recognize anymore. The ninth film from the writer-director features a large ensemble cast and multiple storylines in a tribute to the final moments of Hollywood’s golden age.”

Once Upon a Time in Hollywood hits theaters on July 26.