Relive the events of ‘Independence Day’ in real-time on Twitter 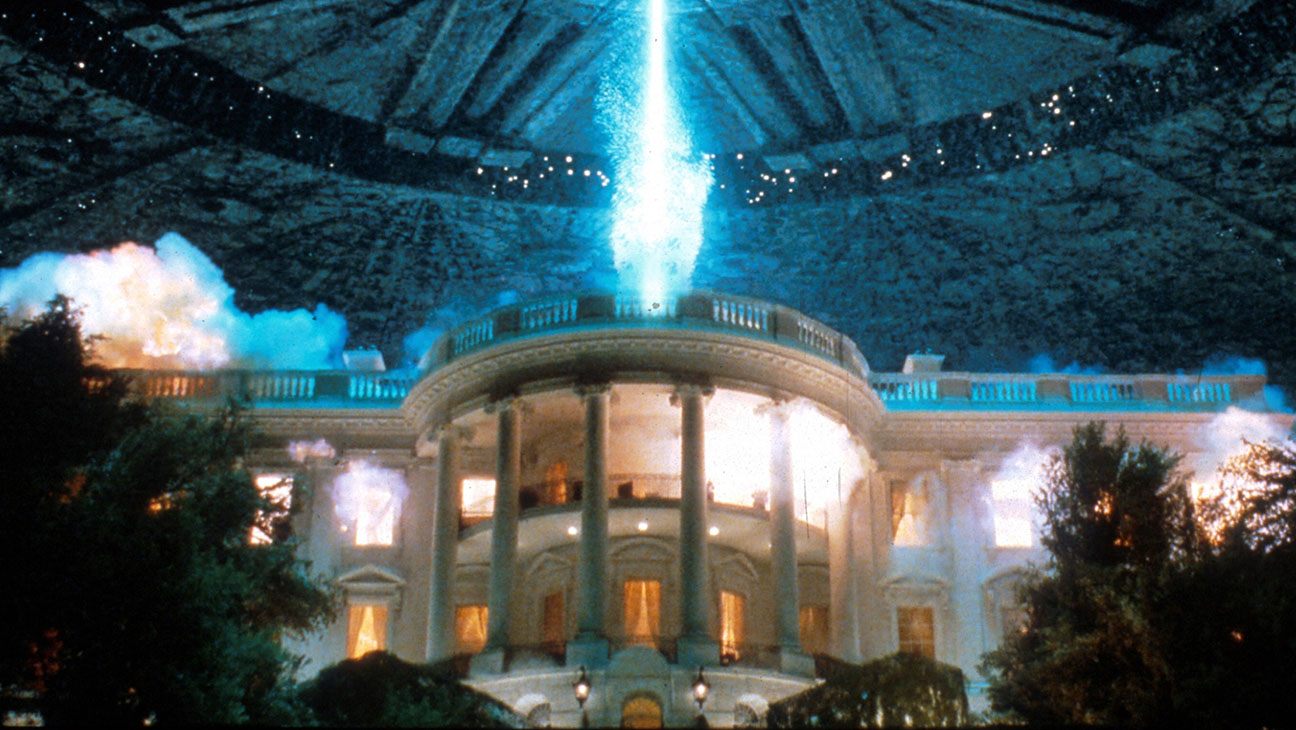 We’re as excited for you to be done with the work day today, so that we can enjoy tomorrow’s fireworks and festivities. It is, after all, the Fourth of July, our now-global Independence Day, so we’re sure to enjoy some beers and brauts, and be grateful for the day off. But we all must remember the sacrifices of those who have come before us. The contributions of those revolutionaries who secured the United States’ independence from Great Britain, sure, but more importantly, it’s time for us to honor the brave men and women who have shaped the world as we knew it. It’s been almost 25 years since an alien race, bent on the destruction of our world, first arrived on this planet, and we’re a day away from remembering the unparalleled sacrifice and courage demonstrated by a band of pilots — led by former President Thomas Whitmore — and a pair of mismatched heroes, who launched the two-pronged counterattack that would save our world from annihilation.

We’ve spent decades pulling ourselves out of the rubble now, and it almost seems that these sacrifices are as far away from our present reality as the Moon landing (the first, not the ones that happen every day now). And though we were reminded of their bravery when the aliens briefly returned back in 2016 to attempt a derivative and poorly thought-out second invasion and a group of faceless new warriors rose to face them, it only helped to bury the epic nature of their sacrifice. But now, much like the National Air and Space Museum did with the 50th anniversary of the first Moon landing last year, a true patriot has risen to help us all remember the fallen on one of our most popular social media networks. That’s right, Twitter user @1996ID4 is recapping the events of those horrible and heroic days in real-time — as documented in the 1996 blockbuster Independence Day — for all to remember.

They began on July 1, with reminders of the idyllic world before:

Following this, they recaptured the excitement at the discovery of alien life, before we knew what that would entail:

And, finally, they described the devastation that soon followed:

As of this posting, the account is currently describing the first steps made towards a counterattack, along with mentioning some of the incredible stories of survival that occurred on that horrible day. But we’re sure that this experiment — which will continue on for at least the day tomorrow — is well-worth following as a reminder for what real heroes look like.