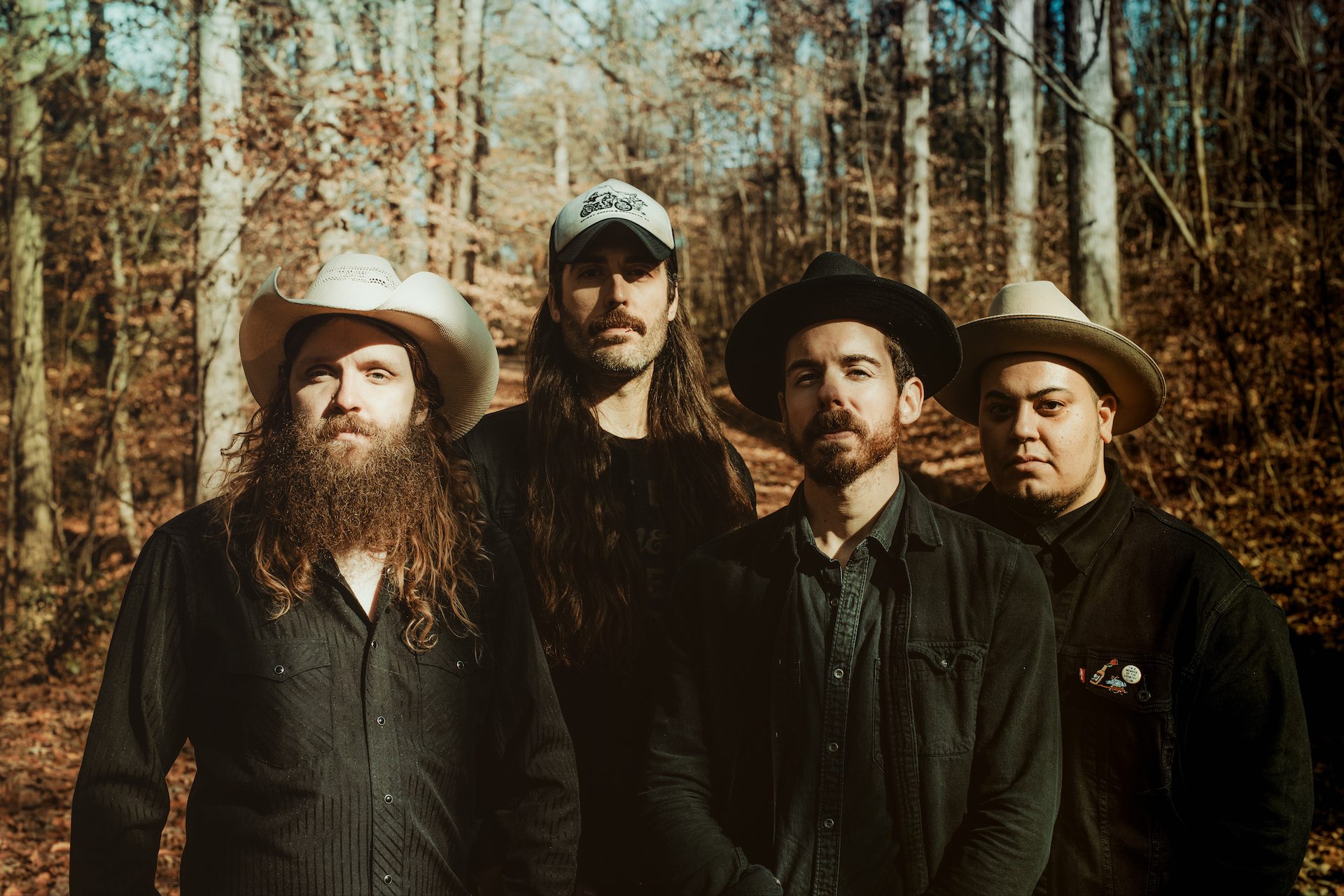 Mitski insists that you to “be the cowboy.” Mac DeMarco just released his record Here Comes The Cowboy. The influence of Lady Gaga’s Western-tinged album Joanne looms in the distance. Most obvious of all, Lil Nas X’s debut single “Old Town Road” has held the Number 1 spot on the Billboard Hot 100 for 12 weeks, blocking out even Taylor Swift’s pop prowess from claiming the top honor. And don’t let us get started on Orville Peck.

It’s perfect timing, then, that Boston’s own Americana balladeers These Wild Plains have planned their return for this year after a considerable hiatus. Their new record Thrilled To Be Here is due to drop on September 6, but their newest song, the classic country crooner “Cazador,” arrived today (June 27).

“’Cazador’ is a murder ballad, plain and simple,” frontman Ben Vosk tells Vanyaland. “A tried and true subject matter throughout the vast and sometimes dark history of country music. You just hope you never get one written about you. Pain is inevitable, wrongdoing is part of life. Redemption presents itself in many forms. Take it how you wanna take it, believe whichever side you want to. It happened, or it didn’t. Who’s to say?”

Take a ride down These Wild Plains’ newest narrative below.