Orville Peck deepens our obsession with ‘Hope To Die’ 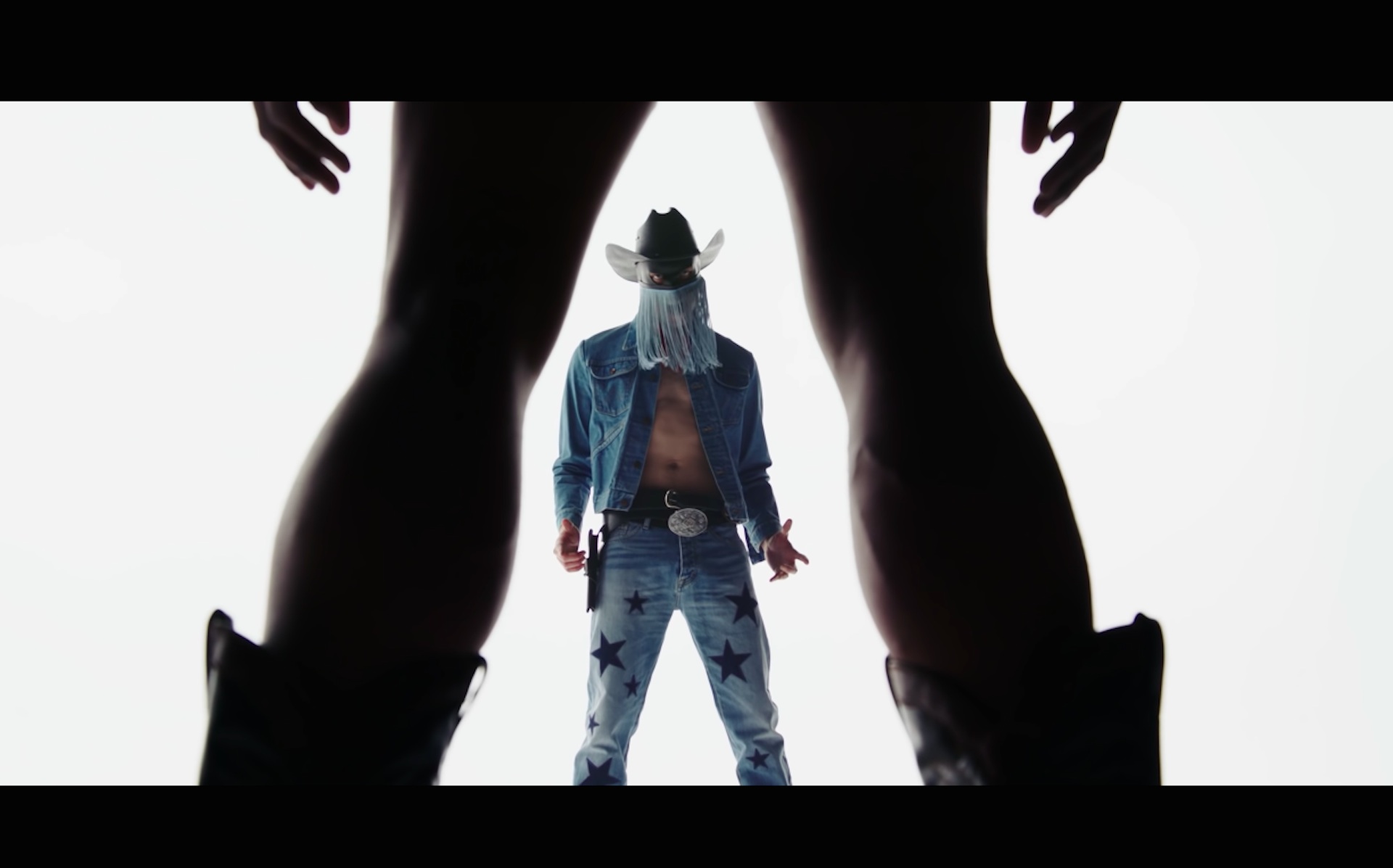 Orville Peck is an obsession.

The mysterious goth-country (or whatever we’re all calling this) crooner released an Album of the Year contender in March’s Pony, a Sub Pop album so rich in emotive songwriting and dramatic intrigue this writer raced to his local brick and mortar to snag the vinyl as soon as he first stumbled upon recent singles “Turn To Hate” and “Dead Of Night”.

Though some sites have lifted Peck’s fringy veil to reveal his true identity, there’s a playful value in just absorbing this relative newcomer for his music and Western glam persona: Part male Lana Del Rey, part outlaw country rebel, part weathered queer icon for the broken-hearted, all voiced by perhaps a modern-day Roy Orbison. Pony is brimming with undeniable magnetism, of sex appeal and country luster reflected off the shine of a performer’s rhinestone, and now the LP’s penultimate track “Hope To Die” receives the video treatment.

The Blake Mawson-directed video, viewable below, is nothing short of stunning. It’s art itself.

“There are a few hidden things in there for people,” Peck tells Vogue. “There is a lot of reference to classic cowboy motifs, and in this video we reference Spaghetti Western and classic images of the cowboy and the sunset, but we add my own twist and the Orville take.”

We don’t know where he came from (we do but don’t wanna say), we don’t know where he’s going (probably to global goddamn superstardom), but all we do know, on the record, is that 2019 has been enriched by this performer, giving us not only some of the most remarkable and thought-provoking music of the past year, but an escape into a fantasyland of our own making. It’s the cowboy way. We’re on the horse, we’re gazing off into the sunset, and we’re riding until we hit water, far from the craziness and minutiae of daily life.

If, like many, you missed Peck’s recent performance at Great Scott a few weeks ago, you can get back on that bull and ride into ONCE Somerville come September 19.

That’ll be one hot ticket.