Dusty Slay had no life plan before comedy… and now, he has no plans of slowing down 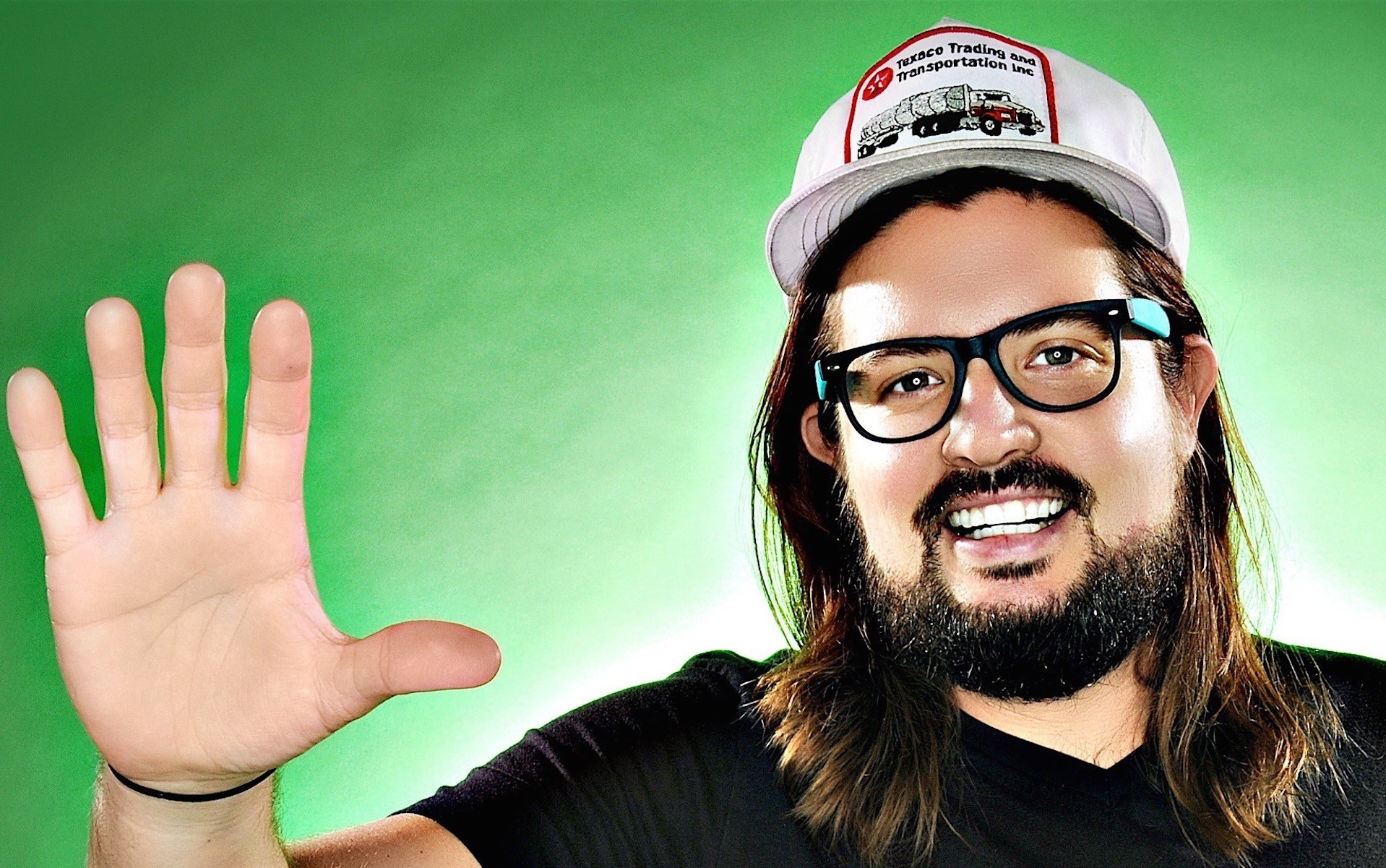 The Alabama native makes his very first trip to Boston this weekend, and he’s hoping to make a connection

If you’ve never helped birth a cow, bale hay, or been shot in the chest with a BB gun, there might be a good chance that you aren’t as “country” as Dusty Slay.

The Alabama native, who makes his maiden voyage to Boston for four shows at Laugh Boston starting on Thursday (June 13), never really intended on being a comedian at all. He admittedly never had much of a plan for his future, but knowing he’d always had the knack to be funny, and the fact that growing up in a trailer park in the deep south gives him a perspective that is rarely seen in comedy these days, Slay has shared his unique experiences while being able to find common ground with comedy crowds all over the country. That ability has him excited to see how he can connect with a new crowd when he hits up the Seaport.

“People in Boston are pretty wealthy, so I don’t know how much they know about trailer parks, but as long as they know something about trailer parks, then we’ll have no problems,” Slay tells Vanyaland. “I feel like a lot of my material is pretty relatable across the board, and sometimes I find that if a crowd is too wealthy, they’ll be a little put off by the trailer park jokes because they might feel uncomfortable laughing at them.”

That ability to connect with all different types of crowds around the country is what separates Slay from his fellow comedians, as he owns his upbringing, and hasn’t tried to adapt to a new way of life in a new city. But while he’s really as country as they come, in the best possible way, Slay doesn’t let his southern roots hold him in one place. And although he certainly has a love for the road, he doesn’t let his down home perspective escape him as he continues to fill his travel log, either.

“I feel that being from the south gives me a unique perspective,” says Slay. “I’m from the south, but I also travel around a good bit. I just feel that if you get caught up in one area too much, then you become someone from that place, and that’s been part of my hesitancy to move to New York or Los Angeles. I got a southern vibe about me, and while I love New York and Los Angeles, if I move there, will I become one of those people? There’s nothing wrong with people from New York or Los Angeles, but I would just ultimately take on their perspective.”

His perspective and stage presence have really been the game-changer for Slay in 2019, as the amount and magnitude of opportunities he’s encountered have really confirmed that, in many ways, it’s been his year. From an appearance on The Tonight Show starring Jimmy Fallon last year that garnered him an invitation back later this summer and a half-hour Comedy Central special that premiered late last month, in addition to a growing national tour schedule, Slay is living his best comedy life at the moment.

And while it’s virtually every comic’s dream to snag a late-night spot, for as big of a country music as Slay is, it doesn’t get much better than opening up for one of his favorite bands, Alabama, and becoming the youngest comedian ever to perform at the Grand Ole Opry in Nashville — which he’s slated to do at least two more times before summer’s end.

“To just be up there on that [Grand Ole Opry] stage, it feels amazing,” says the now Nashville resident. “But it feels even better to be up there getting laughs. I could go up there and just see it as me being on a historic stage, and how I’m honored to be there, but to actually go up there and be able to deliver is the best part out of all of it.”

He may have really hit his stride in the first half of 2019, but don’t think for a second that Slay is resting on his laurels. After fighting through the gauntlet of crappy jobs which include, but are not limited to frying chicken fingers, selling pesticides, and pulling skeet for a hunting club before grinding his way to get to where he is today, Slay is just enjoying his chance to ride the wave that comedy has him on right now, and he’s always focused on getting better, as to ensure that the wave continues.

“My last car had 317,000 miles on it, because I was willing to do any and every gig just to get better at comedy,” says Slay. “I did a lot of really terrible gigs, and I don’t regret any of them for a minute, because those gigs made me good at comedy. It’s just like in any other field, even though I can only really speak to comedy, where no matter what kind of gig that I do, as long as I’m paying attention, it’s making me better.”