As Maneka, Devin McKnight addresses race as a minority in indie rock 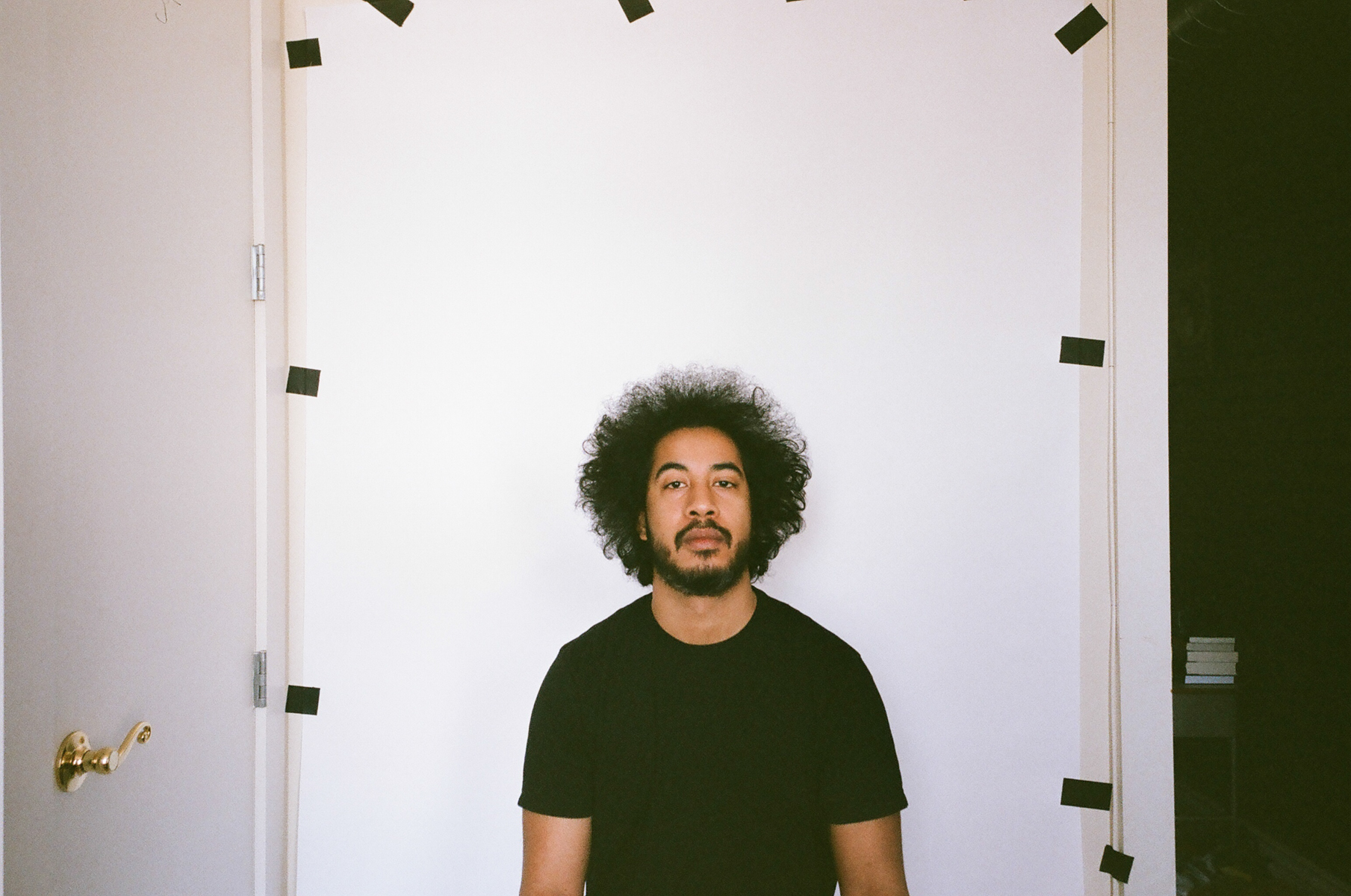 When Devin McKnight carefully put together his debut record for Maneka, making art for creativity’s sake was the furthest thing from his mind. Instead, after years in the indie rock scene as a former member of Speedy Ortiz and Grass Is Green, McKnight knew it was time for a far more personal, identity-oriented endeavor.

Enter Devin, his forthcoming “guitar album about black pride and addressing [his] confusion as a minority in white indie rock scenes.”

The first full-length release as Maneka, Devin drops on July 26 via Exploding in Sound, delving into his experience as a person of color in a predominantly white musical environment — and all the ignorant remarks and connotations that comes with it.

“If you’re into rock music and you’re black then people on all sides will say you’re trying to be white or you talk white,” McKnight says. “What does that even mean? That will take over your identity in a big way. Suddenly just because I’m interested in something else that erases all of the other stuff that I’m into. It’s an uncomfortable thing that I shouldn’t have to deal with but that I deal with anyway. I’m here and I listen to some music that some white people listen to but that doesn’t mean that I don’t know who I am, or that I’ve erased this other part of me.”

The album’s first single “Never Nowhere” was released yesterday (June 11), carrying with it a thunderous but ghostly dose of grunge. Melded together, all four and a half minutes compound one hardcore guitar haunt.

“Rock is such a murky area for a lot of people of color, especially black people,” he explains. “In a lot of ways I think black people resent rock music because of its appropriative qualities and the feeling of not being welcome. There’s no one else like you being represented. When I see more black and brown faces in the crowd and that makes me feel a lot better about what I’m doing and that I can actually speak to that experience.”

With Devin, McKnight hopes to have the very same effect on his listeners that familiar faces in the crowd have on him.

“I’m not making art for art’s sake any more,” he emphasizes. “I have to talk about my identity and my experience or I feel like I’m short changing people. I’m no longer ashamed or afraid to talk openly about difference and how that has either held me back or how that’s misinformed my self image in the past.”

Dive into the drone of the LP’s first offering below.