Noir City: Boston returns to The Brattle, and the gritty ’50s are on view 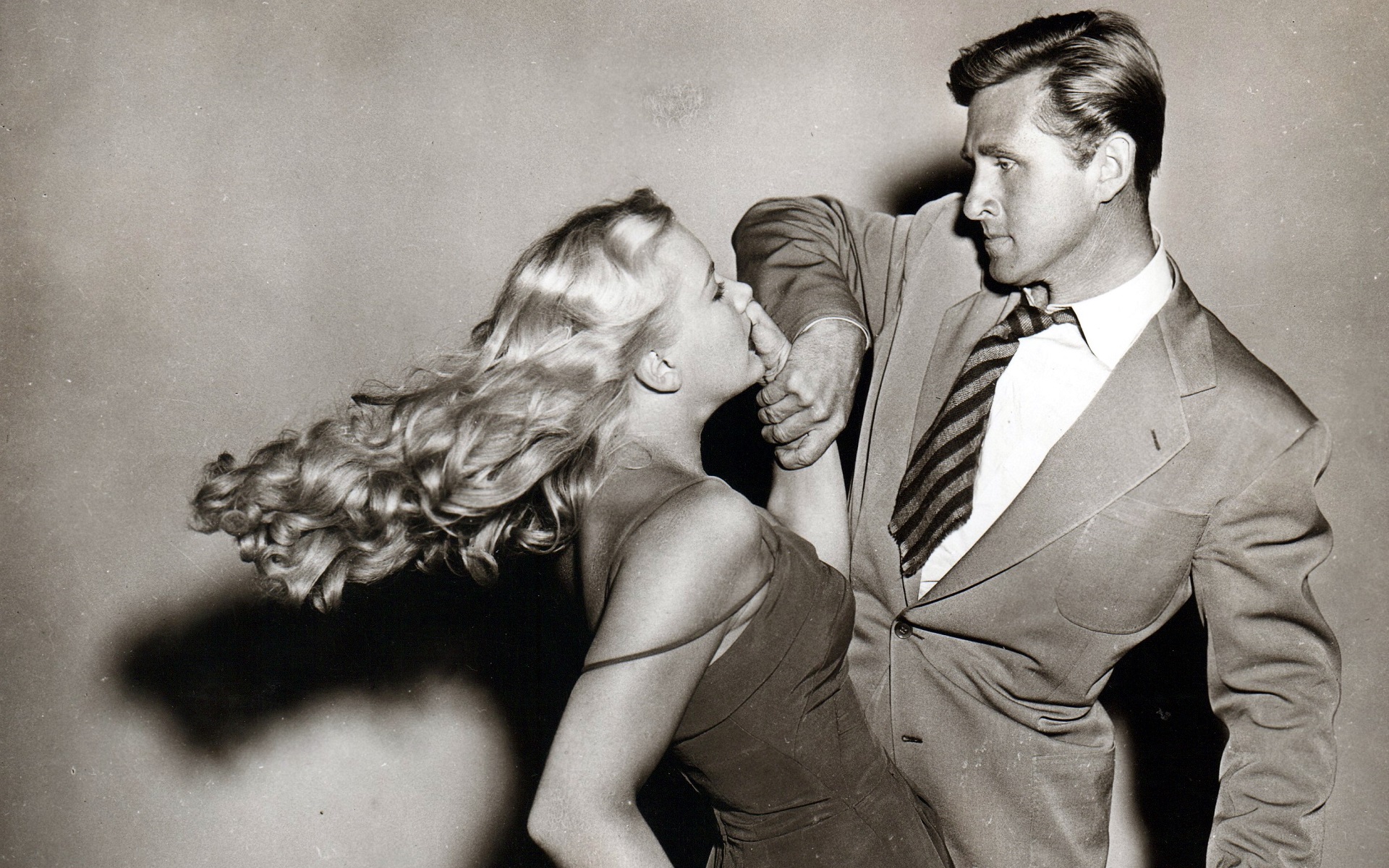 Contemptible characters seeking redemption in the most hopeless of situations is the main course on the menu this weekend as Noir City: Boston returns for its second year at The Brattle Theatre in Cambridge, Friday through Sunday (June 7 to 9). Eddie Muller, president of the Film Noir Foundation and host of Noir Alley on Turner Classic Movies, will be on hand to introduce each of the five double features he’s personally handpicked.

This time around, Noir City: Boston will focus squarely the ’50s, the tail end of the genre’s classic period. It was a good time for America on the surface, with a post-World War II economic boom a welcome respite from the decade prior which was filled with so much uncertainty. It wasn’t all sunshine and rainbows though, with racial tensions rising and the Cold War in full effect.

“A lot of creeping dread that was being pushed aside in the post-war boom found its way into noir,” Muller tells Vanyaland. “It was there in the ‘dirty cop’ films that showed authority figures capable of moral corruption and it was there in the slew of ‘exposé’ films inspired by Congressional hearings into organized crime. Crime was still considered sort of exceptional in the 1940s; by the end of the 1950s, film noir was presenting it as endemic in the American way of life.”

Muller is bringing a heavy hitter with him in the 1955 classic and Robert Aldrich directed Kiss Me Deadly considered one of the best in all of film noir. He’s also digging deep with an underrated curiosity in the City That Never Sleeps from 1953, unusual in the fact that the town it’s based, Chicago, is the narrator of the story. But for hardboiled devotees of the genre, Muller has a bounty of goodies on deck he’s excited to show.

“Obviously, I’m pleased to show another film restored by my Film Noir Foundation, Trapped, from 1949,” he says. “It kicks things off and sort of sets a baseline, being more of a traditional 1940s example of the genre. The first half of the program leans toward the traditional, while Sunday’s films – The Burglar (1957), Murder by Contract (1958), Odds Against Tomorrow (1959) and Blast of Silence (1961) – really show the shift toward a newer style of filmmaking, putting fresh spins on familiar stories. The mid-point is Kiss Before Dying (1956), an MGM thriller that gives the full 1950s widescreen DeluxeColor treatment to a very noir story of psychotic social climber, played by Robert Wagner. As you might see, the festival is programmed in chronological order, so people who come for everything will be able to really experience the seismic shift in filmmaking that took place between 1949-1961.”

Over the course of that time period, there was the aforementioned economic prosperity in the country, which was directly at odds with the typically low-budget, dark and gritty feel commonly associated with noir. It’s a shift that can be felt as the Noir City: Boston schedule progresses, which isn’t a coincidence.

“I programmed this series to specifically highlight the transitional phase from studio-made product to independently made films, a shift that would dramatically change the business, paving the way for the major changes seen in the 1960s,” Muller says. “When you see the shift through one genre, especially film noir, the significance of the changes become even more apparent. Also, television had a major impact, because once studios started selling films to TV, they couldn’t be as dark and shadowy as they were 10 years before – those old TV tubes couldn’t reproduce noir images. They’d just muddy up.”

The slice of film history represented in Noir City, which is also held in Chicago, Washington D.C., Detroit and its hometown of 17 years, San Francisco, is a must for any cinephile or burgeoning movie lover. To say Muller has been intrinsic to the preservation of otherwise forgotten to completely lost films is an understatement to just how large a part he’s played in keeping it alive. At the core of all the books he’s written, the shows he’s hosted, festivals he’s curated and films he’s spearheaded the restoration of, Muller is driven by his passion for noir and the role it plays in the overall story of cinema.

“The history of America at this mid-20th century era is fascinating,” he says. “So much was happening that would shape public perceptions and much of it had a direct bearing on popular entertainment. Film noir had the clearest, and most cynical, take on what was happening, filtered through very entertaining stories. Also, I’m something of a torchbearer for the value of older works, and for preserving and honoring our cultural legacy. As I’ve always said, ‘Film noir is the gateway drug to classic cinema.’ I think that’s what got me the gig at Turner Classic Movies.”