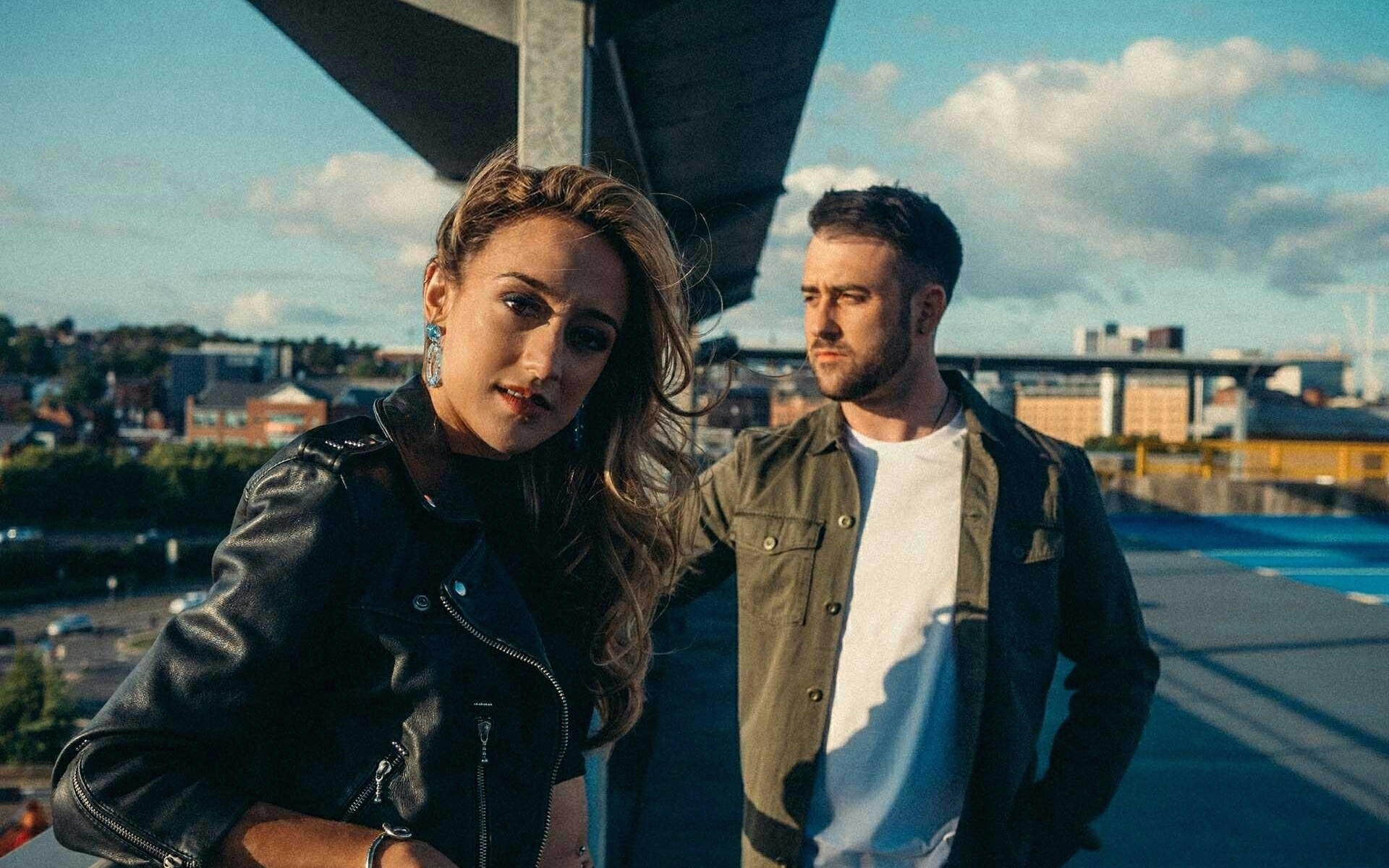 Dating back more than four decades, the English city of Manchester has always boasted a storied history of electronic-pop production. But its present hangs in a rather intriguing balance, and there’s perhaps no greater display of the diversity and breadth in its constantly burgeoning sound that the latest effort from Manc duo Moodbay.

Composed of producer-songwriter Alfie Cattell and vocalist-songwriter Anna Stephens, the pair met in the corridor of Manchester’s BIMM music school not too long ago, and today (June 7) celebrate the union with a new single called “Listen Up.” The alt-R&B number is a confident slash of pop pizzazz, and if it falls a bit too far on the side of chill, there’s a few remixes circulating alongside of it to give it a voice in the clubs (we endorse the “Dark House Radio Edit”).

“Listen Up” suggests great things are to come from Moodbay. But in the meantime, all we’re doing today is listening.