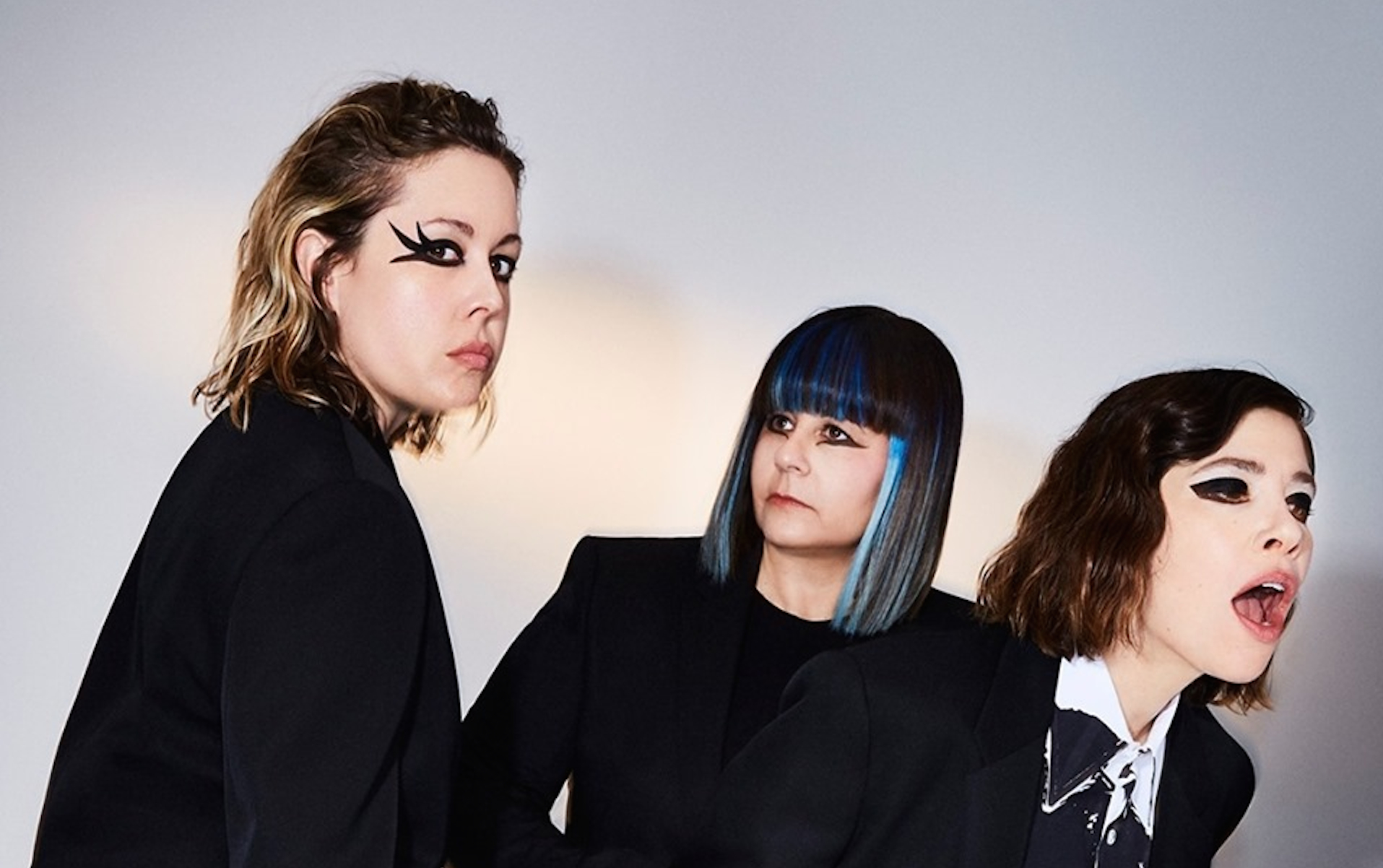 Back in January we all lost our collective shit over the news that St. Vincent was producing the new album from Sleater-Kinney. It’s been nearly five months later, we’ve finally all calmed down, and now Carrie Brownstein, Corin Tucker, and Janet Weiss are here to slap the shit out of our faces with a menacing new guitar-rock song called “Hurry On Home.”

“I think for Carrie and Corin it was liberating to explore a different sound palette,” Weiss says in a press release. Brownstein adds: “Instead of just going into the studio to document what we’d done, we were going in to explore and to find the essence of something. To dig in deeper.”

“Hurry On Home” will be included on the band’s forthcoming album The Center Won’t Hold, the awaited follow-up to 2015’s No Cities To Love.

Sleater-Kinney are also hitting the road this fall for a full-on North American tour, and it comes to Boston’s House of Blues on October 29. Tickets go on sale June 14 at 10 a.m. 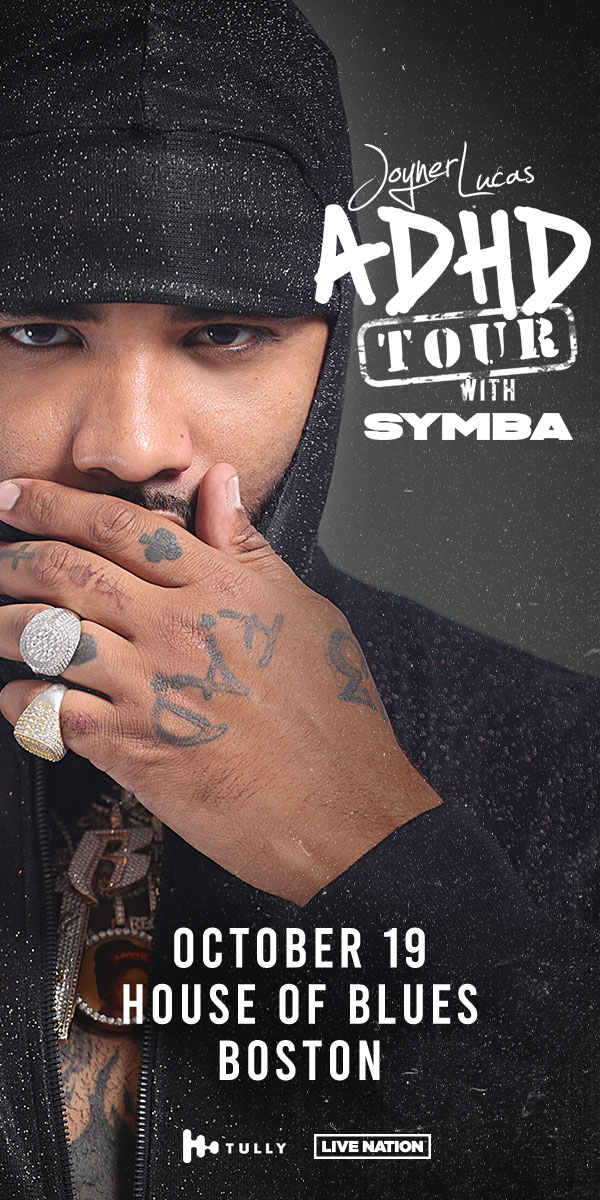