The album, title TBA, will be released at some point in 2019. So there's hope for this year just yet. 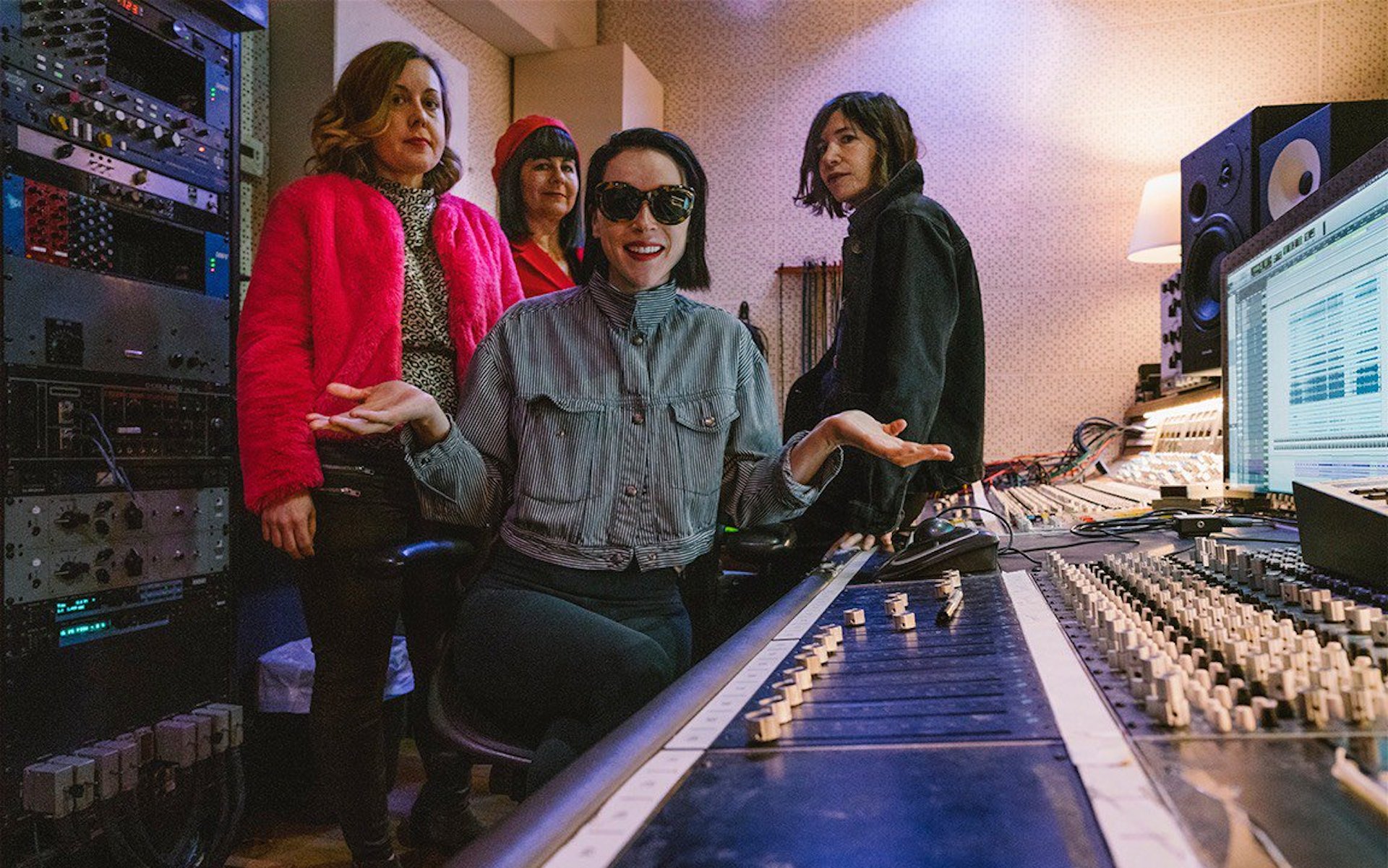 Call it All Hands on the Holy One: Sleater-Kinney have shared that their forthcoming album will be produced by St. Vincent.

The cult rock trio announced the news today (January 8) over Twitter, also revealing that the LP will be out in 2019. The record, title TBA, will be the group’s first opus since 2015’s triumphant offering No Cities To Love. More details on the record are yet to be announced, but knowledge that Annie Clark and Carrie Brownstein are collabing on music (and not Portlandia this time around) is enough to make fans everywhere hyped for the ultimate musical marriage of alt-rock queens.

Stare infinitely at the photo below until we get more info.