Boston Calling Day 3 Review: Energy and focus on the final day of a music fest 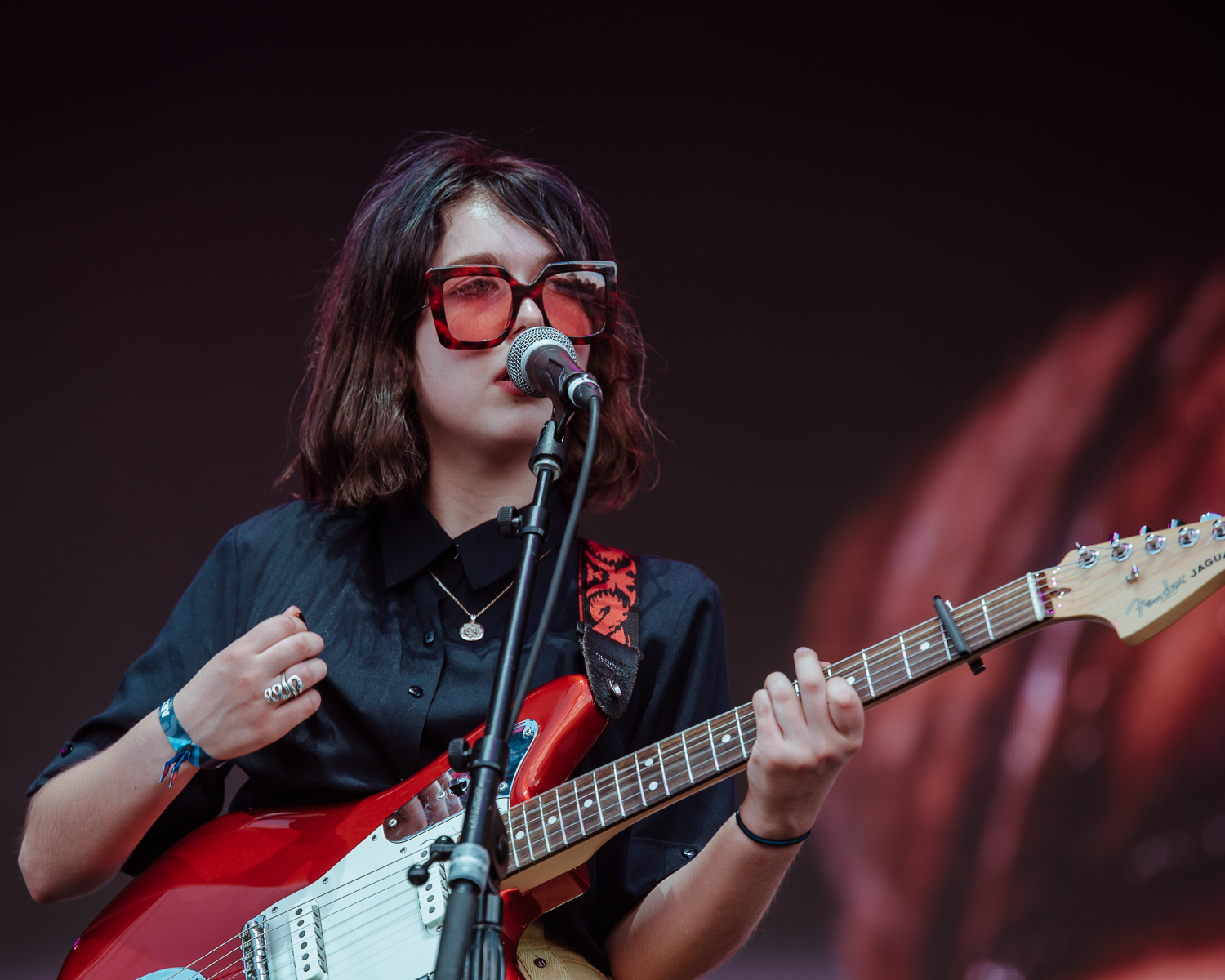 The final, closing slot of any three-day festival can be a dicey proposition. By that point, concert goers who’ve stuck it out for the whole shebang are exhausted. In the specific instance of Boston Calling 2019, not everybody gets Memorial Day off, and some of us had shit to do in the morning (or maybe even a review to file). It’s impossible to say whether Travis Scott knowingly sought to accommodate those of us who regretfully could not hear his headlining set in person. Maybe he wanted to make his performance accessible for area fans who couldn’t afford the relatively hefty price tag for a day pass. Whatever the case, I can hear Travis Scott crystal clear from all the way in Lower Allston where I’m just now writing this. Sounds t’me like quite a few faces have found themselves totally fucking melted over yonder, boy howdy.

If you’re some sort of fucking psycho and secretly followed me around all afternoon to watch all the same things I did, you probably went home slightly frustrated. Part of the blame for that resides with SOB x RBE, but eh, I emphasize “part of” ‘cos they were doing the best they could in an unenviable position. Playing for a massive afternoon gathering who presumably weren’t all exactly intimately familiar with their work, the Bay Area outfit had a de facto obligation to throw down their most widely-recognizable track. But probably because it’s kinda hard to do Kendrick Lamar songs without Kendrick Lamar, “Paramedic!” off the Black Panther soundtrack landed awkwardly, and extra conspicuously so given the sturdy execution of all their other songs. But, eh, the badassery of the backing audio’s declaration, “I am Killmonger!” probably satisfied most of the MCU nerds within earshot.

SOB x RBE get a pass, but let’s not go crazy and start letting everyone off the hook for everything. When it comes to rapid fire lyricism, Logic is a certified beast. But he broke up his evening time slot with enough cornball nonsense to prevent the glowing review you’d otherwise be reading right this second. I mean, y’know, here I am profoundly tired, and this guy’s stopping midway through multiple songs to milk the crowd for more “energy,” which is an abstract concept, right? Like, maybe the audience was already giving Logic as much “energy” as we could muster (it seemed like a lot by our standards, tbh) and Logic should’ve cut us some slack? Did anyone need to hear the DJ play a few measures of Queen’s “We Will Rock You” to remind us the Bruins are in the Stanley Cup Final? I just wanted… scratch that, I just needed to hear a dude yell really fast about cocaine and racism without all this extra bother, dammit.

Actually tho, Logic was basically good. But if he needs guidance on how to properly yell about cocaine, he should seek the council of Rainbow Kitten Surprise, who reigned mightily upon the Blue Stage a few hours prior. On a weekend when the weather and ambiance did not always gel with what the artists tossed out, RKS’s darkly quirky Appalachian art-folk clicked perfectly with our spirits as they stood defiant against physical depletion and the bland, nagging heat. Remember, like, 12 years ago when every art school kid suddenly felt the urge to start a country band for some reason? RKS are an unironic, full-assed version of one of those, in the spirit of alt-country anarchists like Slim Cessna’s Auto Club and O’Death, definitely not like your old roommate who hopped trains for five days before he called his parents to pick him up at a Walmart parking lot in Virginia after he mistakenly believed he had overdosed on NyQuil.

Speaking of the Blue Stage, Snail Mail was pretty kickass. Lindsey Jordan displayed a punk streak not immediately apparent on Lush, her band’s tender debut, which was very, very refreshing amid a huge budget lineup suffering from an excess of polish. Like, there’s been 10 Boston Callings now, and no other performer’s ever casually observed that their hand is inexplicably bleeding heavily seconds before launching into a tender love song. And s’probably not going to happen again, I’ll wager.

Barry Thompson will be back out there reviewing Boston Calling 2020, probably.