Walt Disco want to take you to their dystopian dance party

By Michael Marottaon May 17, 2019
ShareTweet 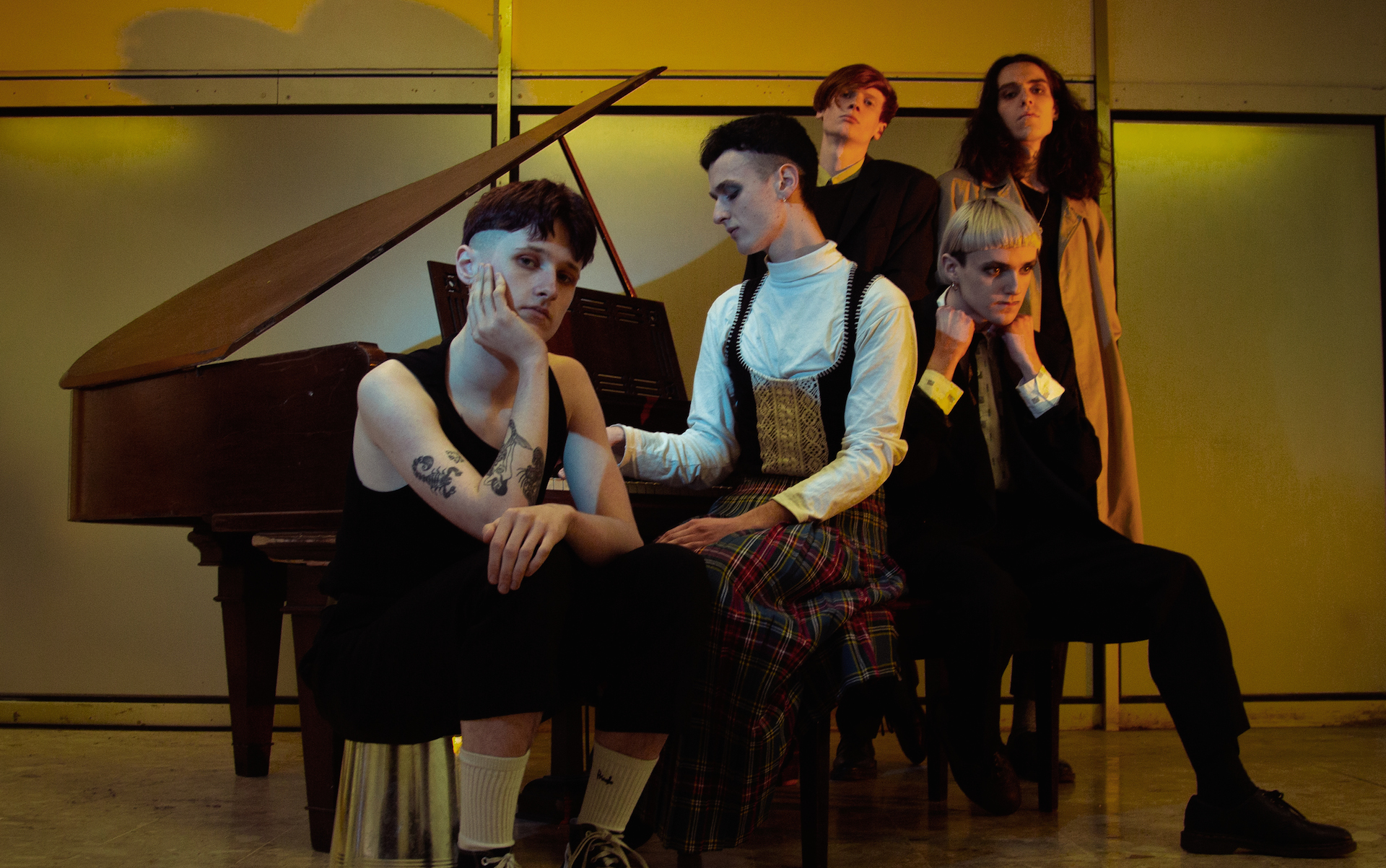 There are a few things to know (and love) about Walt Disco right off the bat: Yeah, the name rules; yeah, they’re signed to Franki Chan’s Los Angeles based singles label IHC 1NFINTY; and yeah, their new track “Strange To Know Nothing” is a dystopian post-punk dance party jam that wrestles a notion of taking you back to either 1981 or 2004, depending on your age.

The androgynous Glaswegian band (what is it about Scotland these days?) have developed a bit of a cult following on the strength of skeletal synth-laced infectiousness and a frenzied live show, and we can only imagine how this new joint sounds live in a dark, sweaty club while we’re debating what to do about our lovers on one side and our would-be lovers on the other.

“‘Strange To Know Nothing’ is about the conflict many people have had when they feel stuck in a relationship,” the band says. “The feeling that they should seek excitement from someone else. But there is still something about the love that you already have that makes you feel sexy, freaky and strange…”