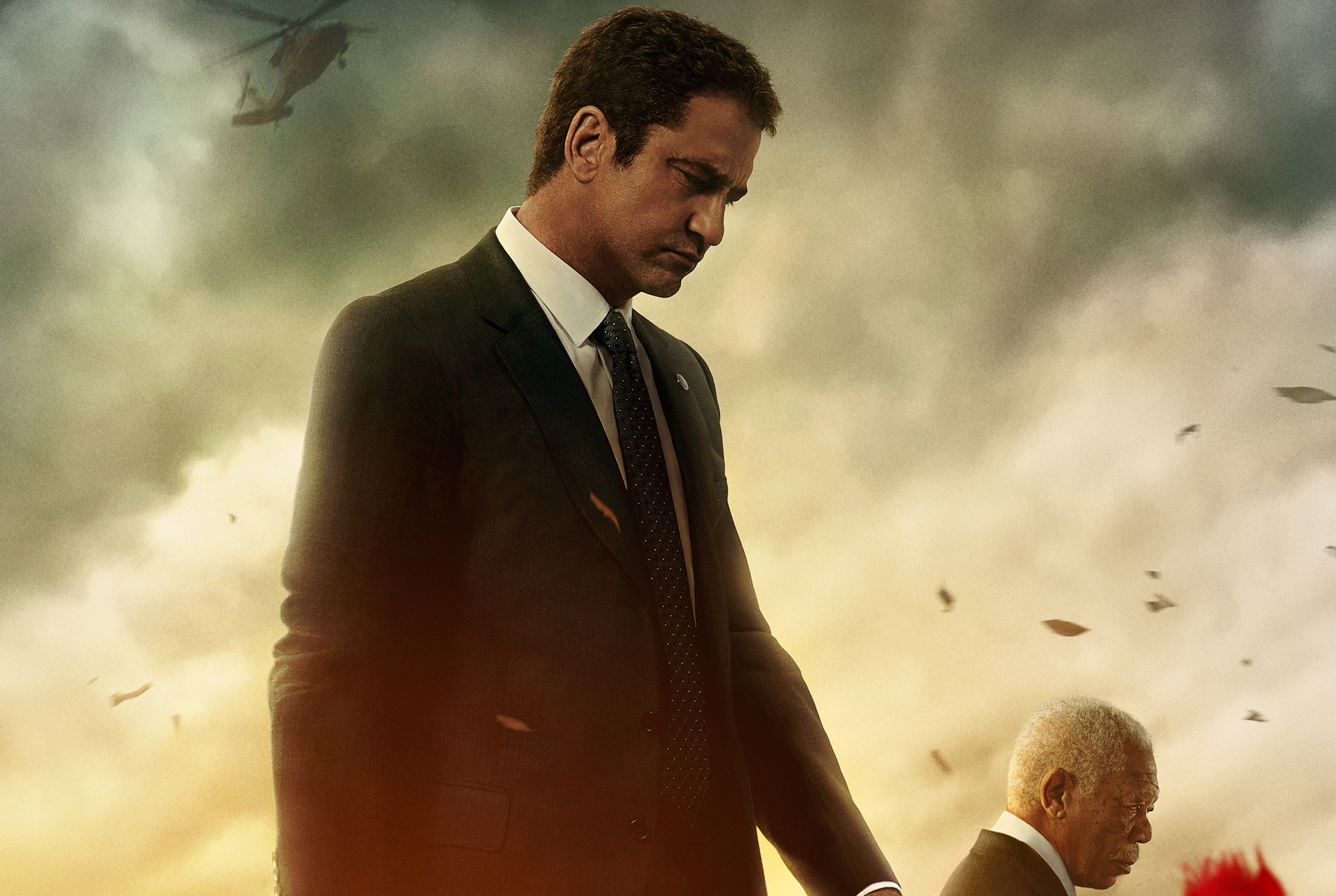 It’s hard to top a franchise like John Wick for sheer action-related absurdity, but action nuts all over the world knows that Lionsgate has another ace up their sleeve, ready to deploy when the months are hot and the movies are bad. That’s right: it’s time for another Has Fallen movie, where a husky Gerard Butler defends the President from any number of threats. It’s the Delta Force to White House Down‘s Rambo: First Blood Part II, and much like that franchise, there’s a gonna be thirty of these things by the time we’re done. And they’re an absolute blast, to boot, so we’ll gladly hit the theater any time these bad boys hit the multiplex. Lionsgate dropped a trailer for the latest installment in the series, Angel Has Fallen, on Thursday, and it looks dope.

That drone attack at the beginning is the kind of goofiness that we’ve come to expect from this series, but what we weren’t expecting are all the new additions to the cast. Jada Pinkett Smith? Danny Huston? And, most shocking of all, Nick Nolte, in a role where he’s playing Gerard Butler’s survivalist dad? Hell yes. Our tickets are already torn.

“When there is an assassination attempt on U.S. President Allan Trumbull (Morgan Freeman), his trusted confidant, Secret Service Agent Mike Banning (Gerard Butler), is wrongfully accused and taken into custody. After escaping from capture, he becomes a man on the run and must evade his own agency and outsmart the FBI in order to find the real threat to the President. Desperate to uncover the truth, Banning turns to unlikely allies to help clear his name, keep his family from harm and save the country from imminent danger.”