Safe to say we’re ‘Obsessed’ with this new Hatchie single

By Michael O'Connor Marottaon May 16, 2019
ShareTweet 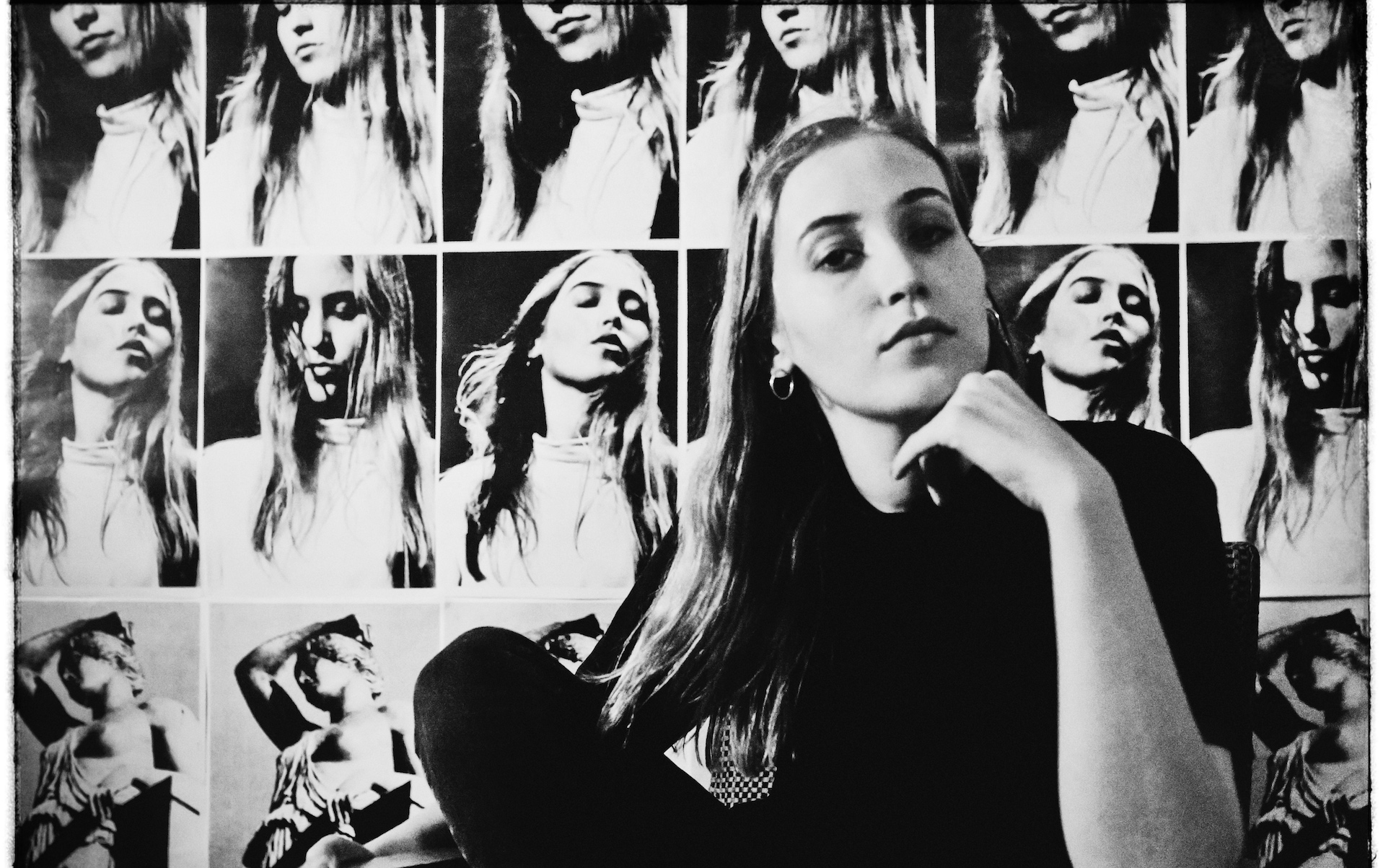 It feels like we’ve been sweet on the glistening dream-pop stylings of Hatchie for years now, but this upcoming June 21 delivers the Australian songwriter and musician’s debut album, Keepsake. We’ve already sampled a few tracks off the LP — including Song the Year contender “Without A Blush” — but today comes one that has us worked up in sunny springtime fits. It’s called “Obsessed,” and it’s a vibrant synth-pop jam that colors our season in shades that has so far eluded us. Harriette Pilbeam just wrapped up a North American tour with Girlpool (it played The Sinclair last month), but she’s coming back later this year, and included on her fresh-from-the-source tour dates is a September 5 appearance at Great Scott in Allston. Get all the dates after feeling a bit “Obsessed” below.