Hatchie returns with pleasing alt-pop joint ‘Without A Blush’

Added Sugar: Harriette Pilbeam has also detailed her debut album 'Keepsake' in advance of a spring tour with Girlpool 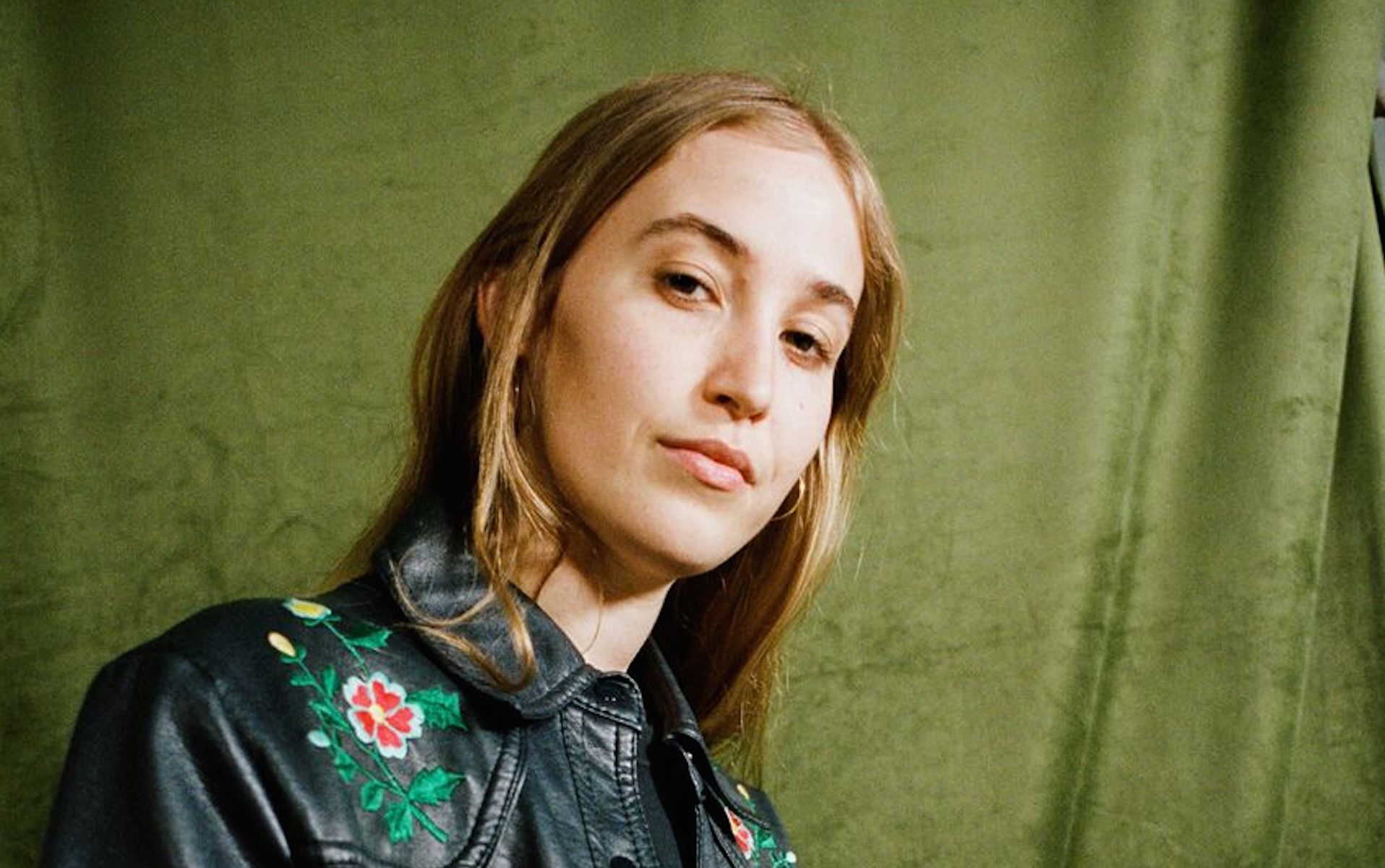 Hatchie’s Sugar & Spice EP was one of 2018’s great surprises, and the Australian musician’s breakout made that Alvvays show with Snail Mail back in October the type of gig we’ll all be talking about for years. So our ears perked up this morning with news of Hatchie’s debut album — it’s called Keepsake, it’s out June 21 via Double Double Whammy, and its first offering is a pleasing new alt-pop track called “Without A Blush.” This new single is pretty much what we were all kinda wanting from Grimes before she went AI-industrial on us. “I’m excited to start the next chapter of Hatchie with ‘Without A Blush,’ the first single from my album Keepsake,” says Harriette Pilbeam. “It’s the perfect introduction to the feelings & sounds on the rest of the record, which I can’t wait to finally start sharing on tour!” That tour is another can’t-miss run, this time with Girlpool, and it makes its way to Boston for an April 23 show at Royale.