By Jason Greenoughon May 15, 2019
ShareTweet 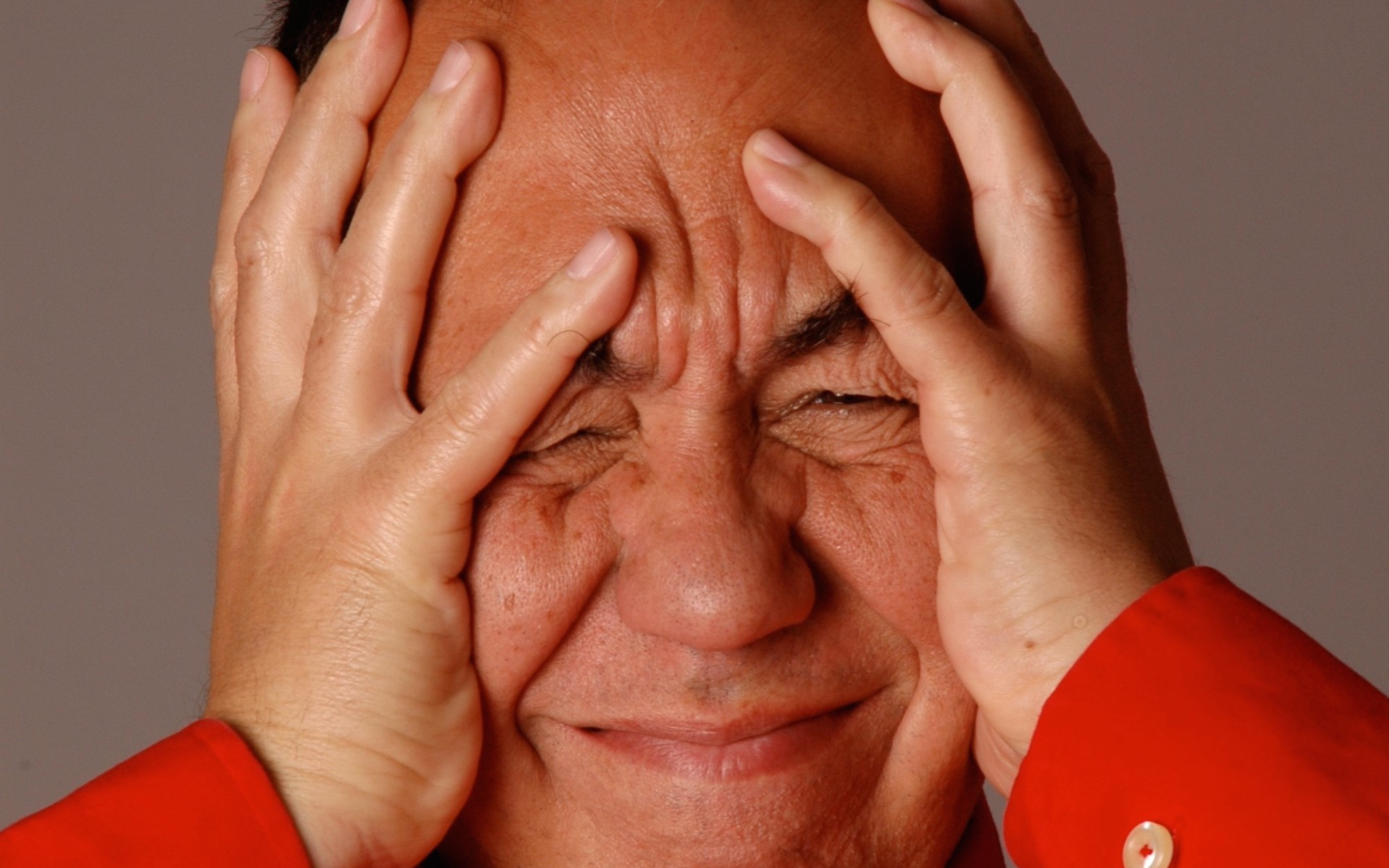 After nearly 50 years in the business, Gilbert Gottfried is still stoking the comedic fire that burns inside of him. But he can’t really explain how it still happens.

The comedy legend makes his way to Massachusetts for a pair of shows this week, starting with a show at Chicopee’s Loft Comedy Club on Thursday (May 16), followed by a Friday night set at White’s of Westport to start the weekend. And while he isn’t totally sure if this is his first time at either venue, he’ll be able to tell once he pulls up at the club.

“Sometimes, I travel to a state that I swear I’ve never been to, then I show up at the club and see that I’ve signed their wall, and that’s how I know I’ve been there,” Gottfried tells Vanyaland.

While he’s sure to, quite literally, make his mark on the Chicopee comedy club this week, the iconic comedian and actor isn’t working up to anything in particular. On any given weekend, he’s traveling around the country just doing his thing, without any sort of expectation or goal of putting together a special or an album, all the while making time to put together episodes of his podcast, Gilbert Gottfried’s Amazing Colossal Podcast.

His comedic process is very organic in nature, as he’s never been one to focus on writing out a joke or idea. It’s been that way all along for Gottfried, and he still swears by this method of staying in the moment and letting the comedic genius free flow through the microphone.

“It’s a weird thing,” says Gottfried. “I’ve heard people talk about having a muse, but I’ve never been like that. I’ve never been one of those people who had the work ethic of getting up in the morning and writing 5,000 jokes. It’s just whatever hits me at a particular time.”

So what keeps the creative motor running for Gottfried? He virtually has nothing left to prove with five decades of quotes and droves of fans imitating his tell-tale screaming behind him, so at the end of the day, it really comes down to a very simple reason for the Brooklyn native – one that he can cop to with a chuckle.

“Basically, my career motto is ‘if someone is still dumb enough to pay me, I’ll be there.’”