You may fall in love in October, but you’ll be seeing girl in red in September

By Michael O'Connor Marottaon May 13, 2019
ShareTweet 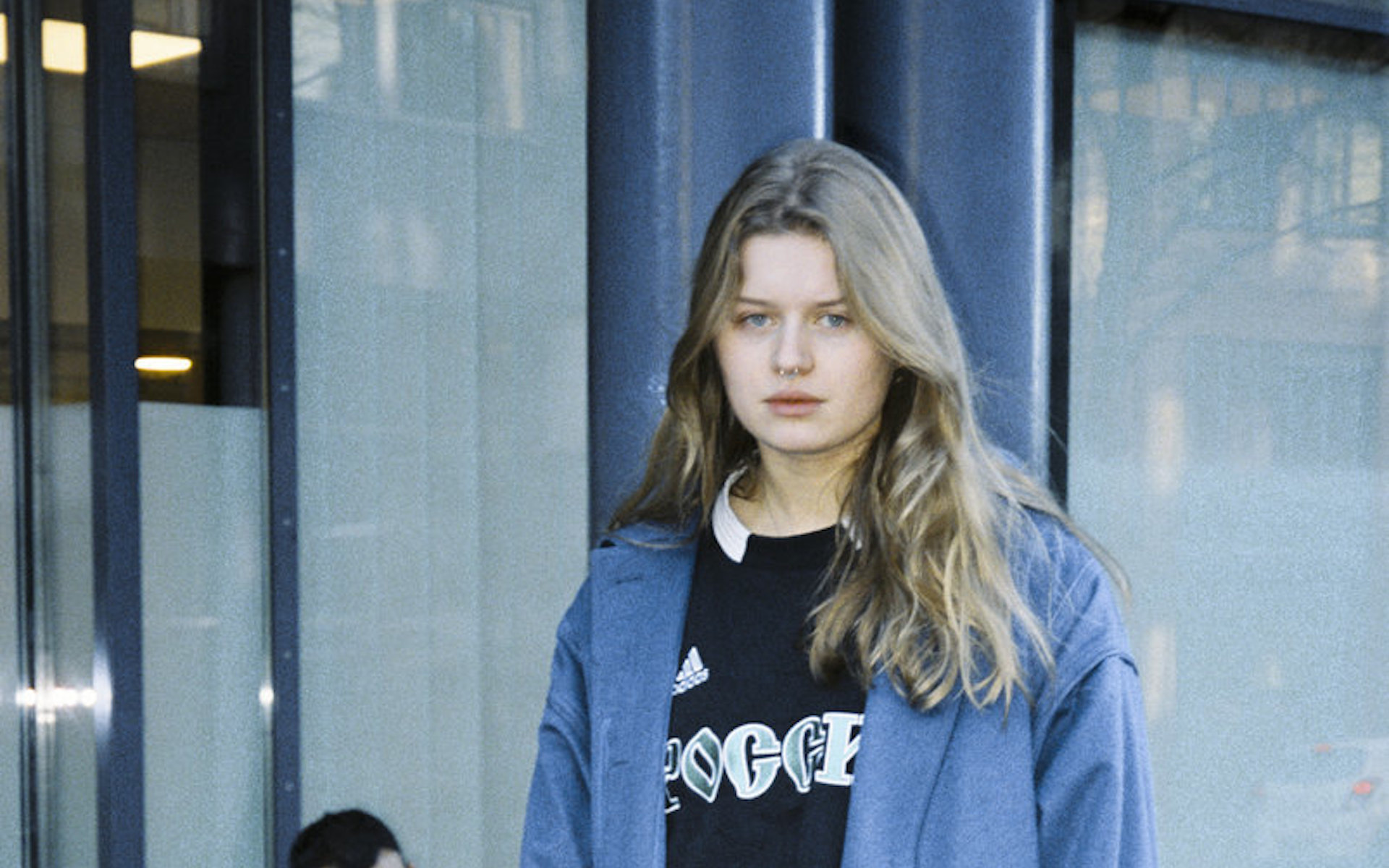 girl in red may have fallen in love in October, but she’s returning to North America come September. That’s when the bedroom-pop project of 20-year-old Norwegian and queer icon-in-the-making Marie Ulven sets off on a 16-date cross-country tour, and four dates into the run is a September 10 appearance at Allston’s Brighton Music Hall.

Her appeal spreading and star-shine growing louder with each release, girl in red was just here in town a few weeks ago playing a sold-out show opening for Conan Gray at The Sinclair, but rumors of a headlining show persisted even before she took that stage. After unveiling her debut EP last year, girl in red has issued a series of unnerving, lo-fi guitar-pop singles in 2019, and the latest, this month’s “dead girl in the pool.”, can be heard below.

Tickets to the Brighton Music Hall show go on sale this Friday (May 17) at 10 a.m.