Disney to reboot ‘Honey, I Shrunk the Kids’ with Josh Gad 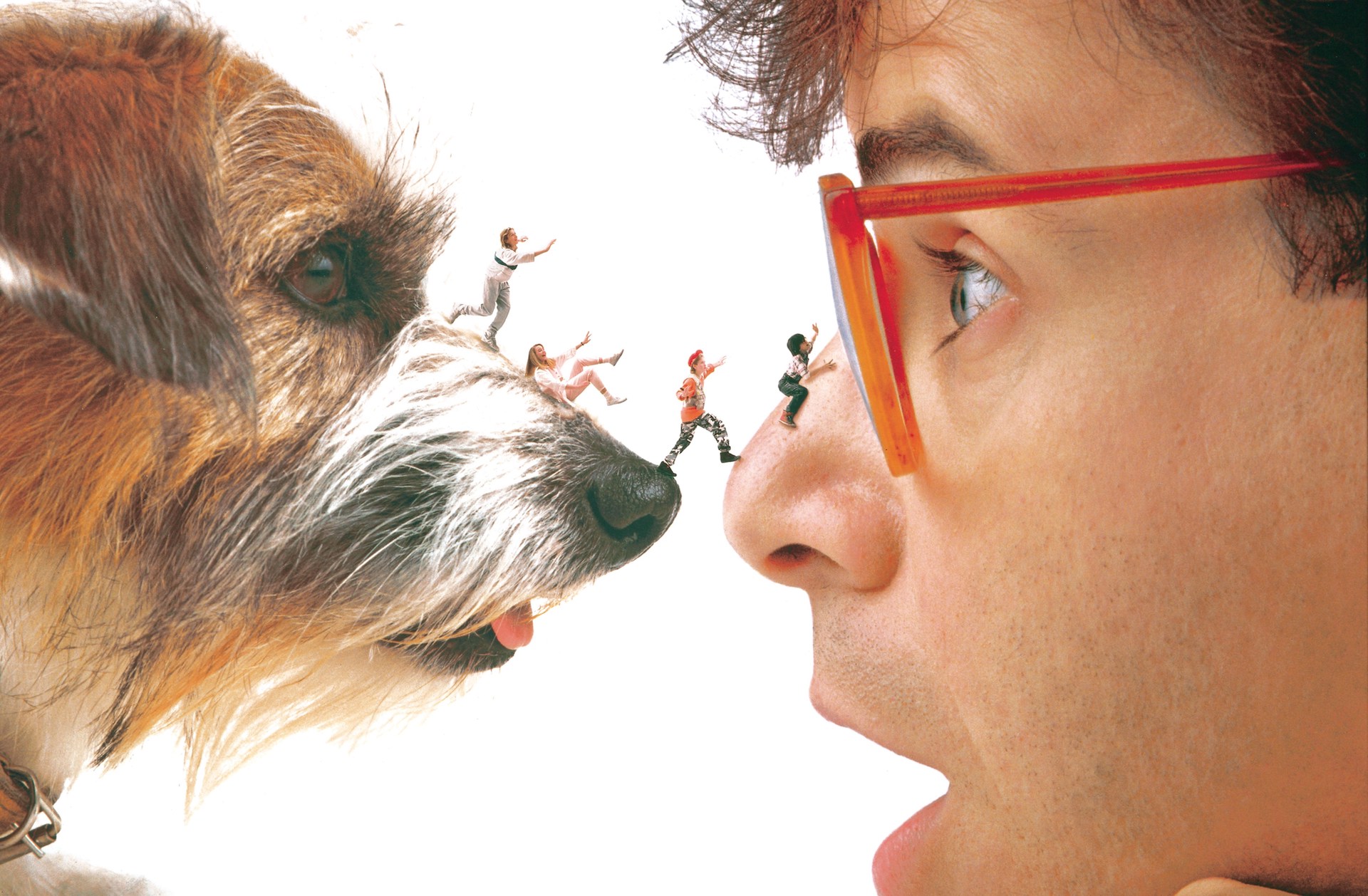 If we were conspiracy theorists, we’d say that Disney is investing a whole lot of money in developing time travel, because their output now is all about taking you, the viewer, back to the ’90s. Case in point: live-action remakes of all of their ’90s classics are dominating the theatrical landscape, and now they’re turning their eyes to their OG colossally-successful long-dormant live-action franchise. Yep, that’s right: according to /Film, Disney’s looking to make another Honey, I Shrunk the Kids, this time with Josh Gad as the lead.

Here’s some information about the plot from the /Film report:

“The plan is for the movie to be set about three decades after the 1989 original, with Gad set to play the grown-up version of scientist and inventor Wayne Szalinski’s son, Nick Szalinski. The new movie, which will be titled ‘Shrunk,’ will be a reboot of the original film, but positioned as a “legecyequel,” which means it will exist in the same world and continue the overall storyline. And yes, Nick Szalinski accidentally shrinks his kids, which kickstarts the story of the film.”

So, this doesn’t sound terrible! We’re not the world’s biggest Josh Gad fans (that honor goes to whatever Peoria four year-old has the most Olaf merch amongst her age bracket), but it’s hard not to see him succeeding in this role. He’s got a similar quirky energy to Rick Moranis — though another actor will never truly be able to fill Bob McKenzie’s shoes — and the “legacyequel” idea isn’t terrible, because if we’re going to culturally swim in these nostalgic stories, we might as well not give them shitty remakes. It’s a lesson well learned by the studios after Hollywood tried to remake everything in the mid-aughts. Well, excepting Disney, of course.

There’s no word on when Shrunk (or Honey, I Shrunk the Kids: The Next Generation) will hit theaters or Disney+ or whatever VR headset becomes popular in the next four or five years, but stay tuned for more information as it breaks.